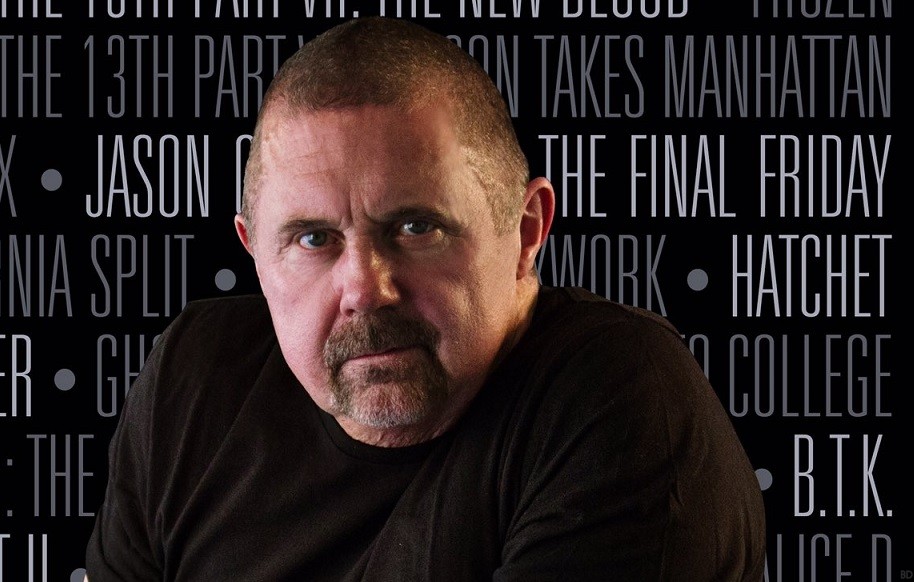 ’13 Fanboy’: The Killer is Targeting Stars of the ‘Friday the 13th’ Franchise in Upcoming Movie [Trailer]

Back in 1985, Deborah Voorhees (yes, that’s her real name) played the role of Tina in Friday the 13th: A New Beginning, and Voorhees is now taking it upon herself to return to the world of Friday the 13th (sort of) with the film  13 Fanboy , which she has directed. Essentially, it’s a meta slasher, centered on stars of the Friday the 13th franchise being killed off by a fan.

13 Fanboy will be released in time for Halloween on October 22, 2021. It’s coming to theaters, drive-ins and VOD on that date. While you wait, find the brand new trailer below!

“A deranged Friday the 13th fan stalks the women from the famous franchise.”

The team had recently detailed, “Our horror thriller brings your favorite Friday the 13th actors back to the big screen in an entirely new horror series about a fan, who takes his love for the series too far and targets the real-life women from the franchise to kill them like they were killed in the Friday films or to “improve” their deaths. 13 Fanboy melds the slasher-style kills that Friday is famous for and the heart-pounding thrillers such as Hush and Cape Fear. We will be using all practical effects, NO CGI to honor the 80s slashers.”