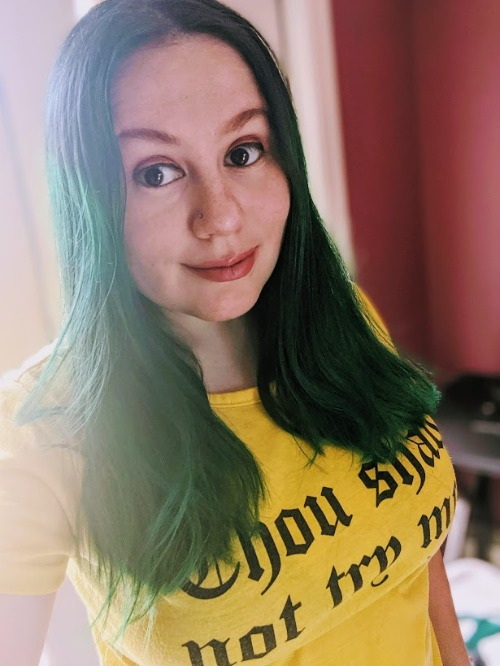 18 Actors Who Had Affairs With Their Costars

Sneaking around can get extra messy when you're famous AF.

The tale of the workplace romance is as old as time itself.

People hook up at work all the time, and it's usually not a big deal, unless, of course, one or both parties are already spoken for.

Fame adds a whole other layer to it, as you'll see with these costars who had affairs.

Elizabeth Taylor was married to Eddie Fisher, who had been married to her former friend, Debbie Reynolds, before Elizabeth's husband's death led to her and Eddie's affair. The marriage ended in an affair after Elizabeth was cast to star in Cleopatra alongside Richard. They fell in love on set, walking away from their previous relationships to be with each other in a tremendous scandal.

Humphrey Bogart was 44 and five years into his marriage with Mayo Methot, which was reportedly not a happy one, when he was cast opposite 19-year-old Lauren Bacall in To Have and Have Not. The sparks flew and an affair began, to the dismay of director Howard Hawks, who had his eye on Lauren.

No one anticipated the chemistry between a newly single Whoopi Goldberg and a very married Ted Danson when they were both cast in Made In America. They kept the affair under wraps for a while but were outed by a tabloid. Cassandra filed for divorce from Ted after 16 years and two children. At the time, it was a pretty expensive divorce, setting Ted back $30 million.

Harrison Ford and Mary Marquardt were married with two kids when he was cast in Star Wars. There, he met a young Carrie Fisher and the two had a three-month affair that she only admitted to in her 2016 memoir, The Princess Diarist. Things ended when the film wrapped, though she admitted to wanting more. Harrison's marriage to Mary didn't survive his rise to fame, as a result of the film, and the two divorced in 1979.

John Malkovich and Glenne Headly had been married six years. Their marriage was reportedly already in trouble when he began filming Dangerous Liaisons in 1988, but an affair with costar, Michelle Pfieffer, was the last nail in the coffin. His relationship with Michelle didn't last long, kicking off a difficult time in the actor's life.

Kenneth Branagh was married to Emma Thompson during the 1993 production of Frankenstein. They divorced a year after the film's release, among rumors of Kenneth's affair with Helena Bonham Carter. The two were a couple for years following, not confirming their romance publicly until 1997. They ultimately split in 1999.

Tom Cruise and Nicole Kidman were once one of Hollywood's biggest couples. What's gotten lost in legend is that they fell in love on the set of Days of Thunder , when Tom was still married to Mimi Rogers. The two split ahead of the film's release in early 1990. Tom and Nicole were together until 2001.

Antonio Banderas and Melanie Griffith were both married when they were cast in the 1995 rom-com, Two Much. The heart wants what it wants, however, and they married in 1996 as soon as their respective divorces were finalized.

Meg Ryan was married to Dennis Quaid when she starred in Proof Of Life with Russell Crowe. The chemistry between the two was off the charts and an affair ensued. It spelled the end of her marriage with Dennis, but the relationship didn't last. They split up by Christmas 2000.

Billy Bob Thornton and Angelina Jolie's relationship was a major headline maker, but Laura Dern got lost in the story. Laura was Billy Bob's fiancée at the time the two hooked up. She didn't find out about the affair until news about Billy Bob and Angelina's Las Vegas wedding became public.

Ryan Phillippe and Reese Witherspoon were a golden couple when news of his infidelity, and subsequent divorce, rocked the industry. In reality, the couple was already struggling when he allegedly had an affair in 2006 with Stop-Loss costar, Abbie Cornish. The two stayed together through the divorce but ended things in 2010.

It was a major shock when tabloids released photos of Kristen Stewart and Rupert Sanders hooking up. At the time, he was married to actress Liberty Ross, while Kristen was famously dating her Twilight costar, Robert Pattinson. No couple involved survived the scandal and Kristen was left out of the Snow White franchise's next film. 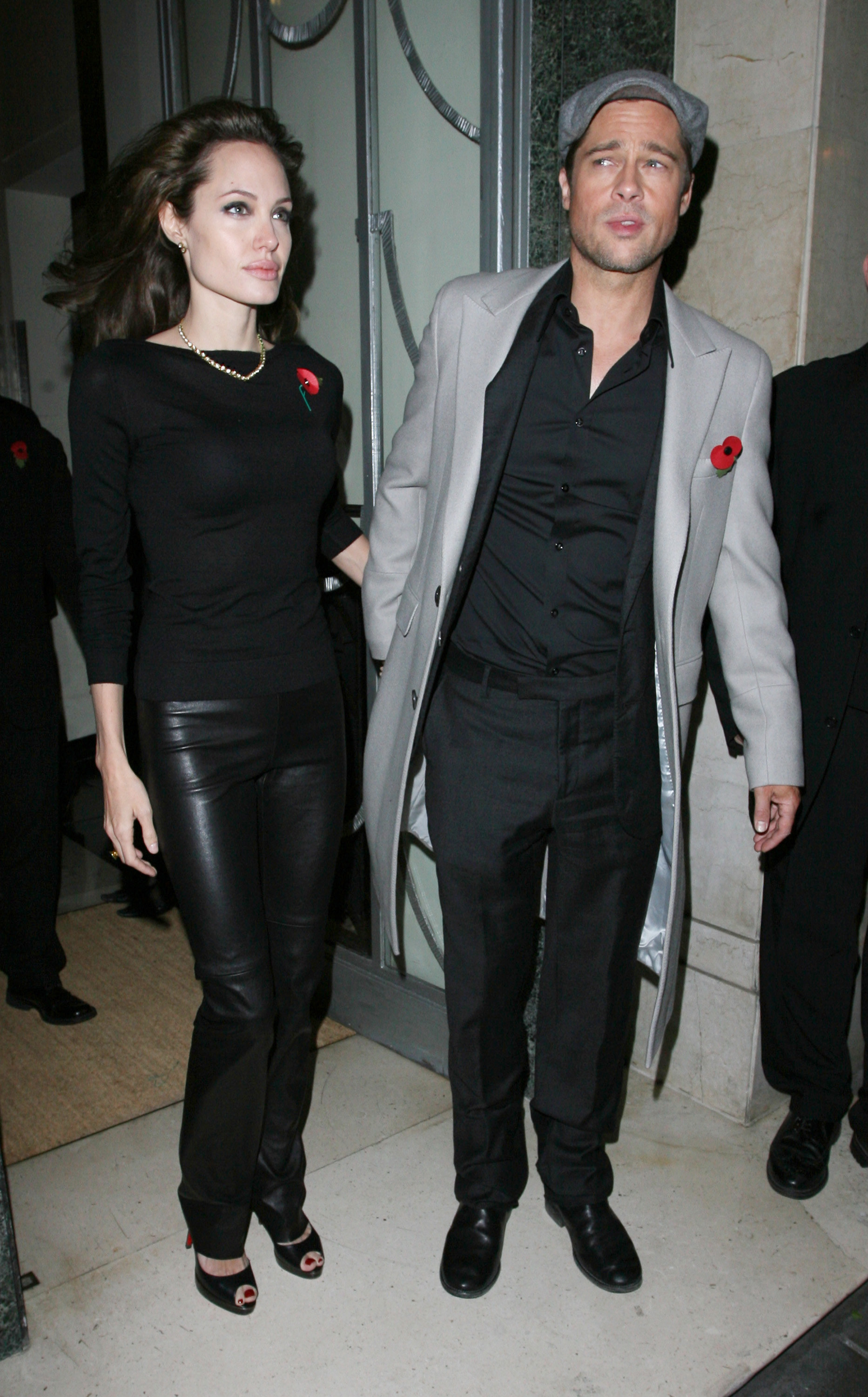 Never was there a more famous costar hookup than that of Brad Pitt and Angelina Jolie on the set of the super-sexy Mr. Mrs. Smith. Their steamy hookup led to the end of his marriage with Jennifer Aniston and marked the beginning of a new and intense relationship in the actor's life.

Emma Stone was dating Kieran Culkin when she was cast as Gwen Stacy in The Amazing Spider-Man. Andrew Garfield was dating Shannon Woodward when he scored the lead role. Soon, the two would abandon their former relationships because of the spark between them. They were together from 2011 to 2015. 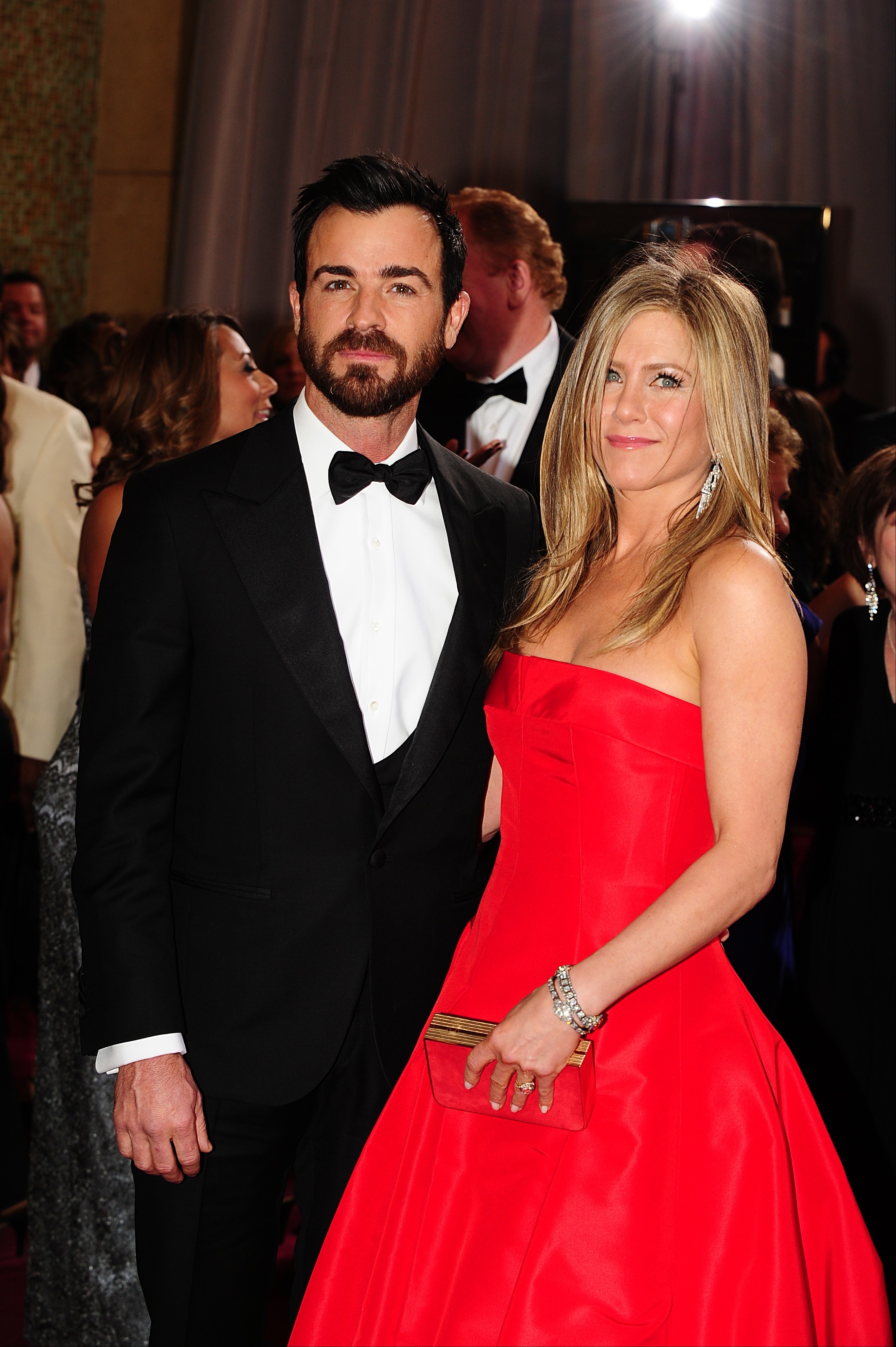 Justin Theroux was in the midst of a 14-year-long relationship with Heidi Bivens when he began working on Wanderlust with Jennifer Aniston. The two had known each other through mutual friends but had no idea how drawn to each other they'd be. The two started dating months after his split with Heidi. Jennifer and Justin dated until 2015, when they tied the knot. They broke up in late 2017.

Johnny Depp had been with Vanessa Paradis for 13 years, while Amber Heard had been with her partner, Tasya van Ree, for five years. Depp's and Heard's paths crossed when they both starred in 2011's The Rum Diaries. Their relationship was certainly chaotic, which the world has since learned in a series of legal battles since their May 2016 split.

Eddie Cibrian was eight years deep into his marriage with Brandi Glanville when he was cast in the 2009 film, Northern Lights, opposite LeAnn Rimes. The two started an affair that Brandi learned about when Us Weekly ran photos of the two making out in a restaurant. The aftermath was dramatic, but now there's peace between the three. LeAnn and Eddie have been married since 2011.

Dominic West was married for a decade with four kids when he was caught by paparazzi in October 2020 with his Pursuit of Love costar, Lily James. The photos showed the pair being cozy and him kissing her neck. Catherine and Dominic doubled down on their relationship and stayed together despite the media whirlwind.