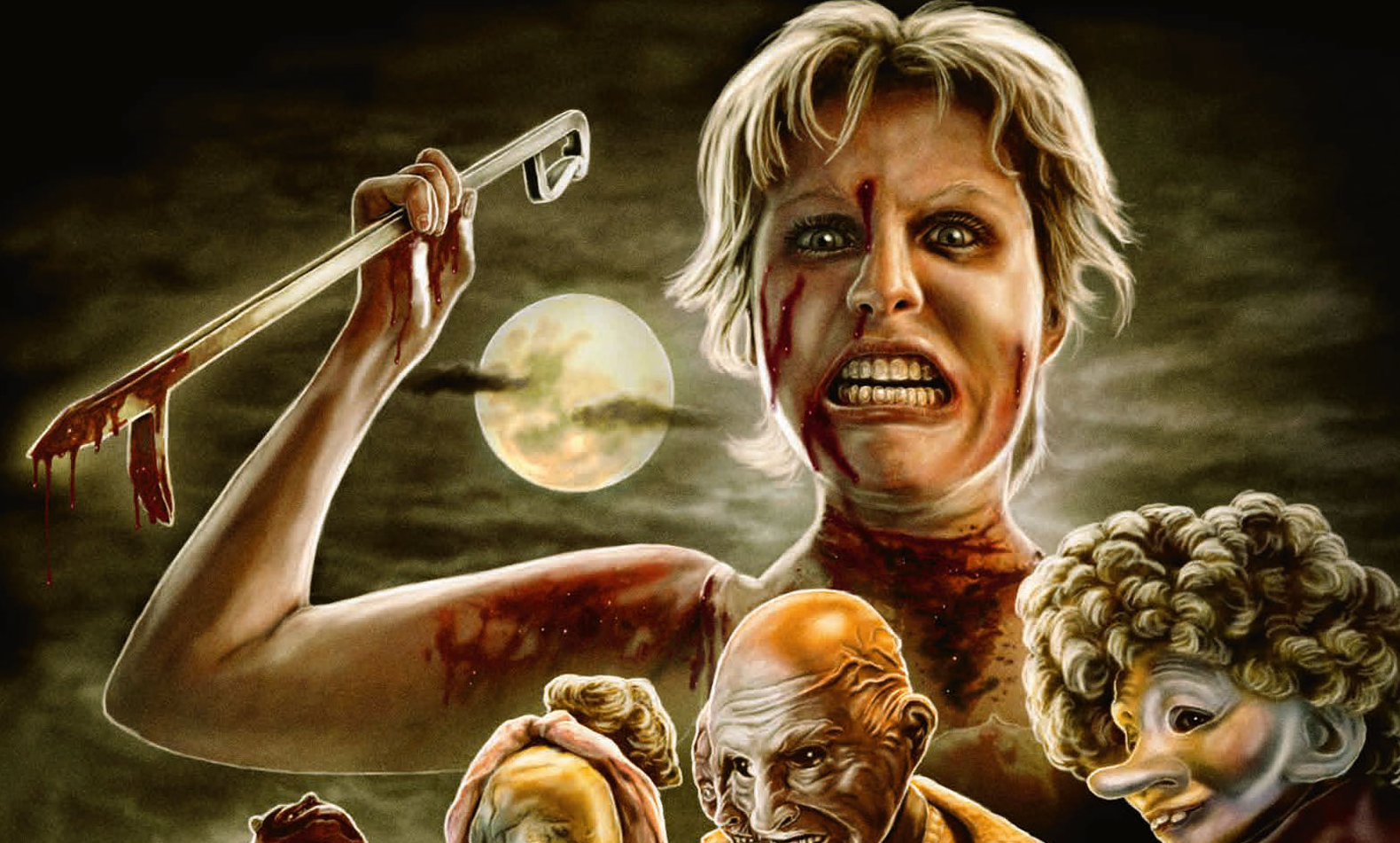 Directed by Douglas Grossman, 1989 slasher Hell High (aka Raging Fury ) is coming to Blu-ray in the US, UK and Canada from Arrow Video, announced and detailed this morning.

In addition to the standard Hell High release in the US, UK and Canada, fans in the US and UK can grab the film with a Raging Fury slipcover, the film’s alternate title.

Teenage kicks take a decidedly dark turn in director Hell High – a twisted tale of delinquency pushed to its horrifying extreme, where Class of 1984 meets I Spit on Your Grave!

When high school football hero Jon-Jon (Breaking Bad’s Christopher Cousins) quits the team, he winds up falling in with a group of outcasts led by the sadistic Dickens (played to unhinged perfection by the late Christopher Stryker). With a willing new recruit in tow, the gang’s youthful hijinks soon spiral into a night of abject horror when they decide to play a cruel prank on the home of their teacher Miss Storm – who, unbeknownst to the youngsters, harbors a dark and tormented past.

Hell High – which was released in some international territories as Raging Fury – is a singular entry in the late ’80s horror canon, melding elements of the revenge movie with the trappings of the slasher genre to delirious effect. School’s out… forever!

Here in the US you can pre-order your copy from Diabolik today, arriving July 19.