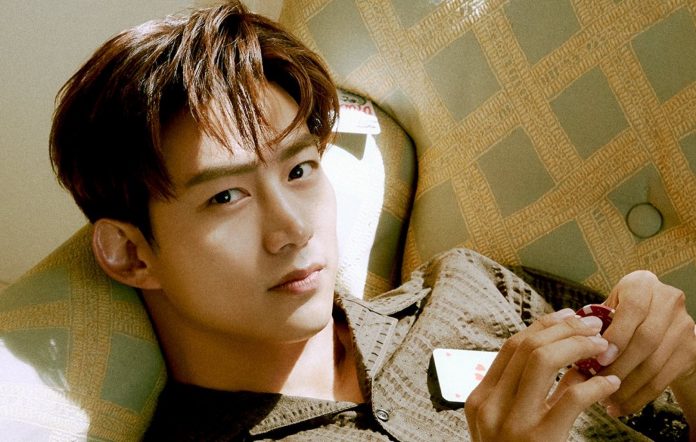 2PM member Taecyeon has opened up about what it was like playing the main antagonist on the popular K-drama series Vincenzo.

The actor revealed that he had read the script for Secret Royal Inspector Joy while filming Vincenzo, saying that it was “refreshing right off the bat”, as translated by Soompi.

“It felt like warmth was filling my slightly exhausted mind and body from portraying a villain [on Vincenzo],” he recalled. “I decided to appear in the drama as I was excited thinking about all the new images I could showcase as Ra Yi-eon.”

Elsewhere in the interview, Taecyeon also opened up about the challenges he faced during the filming of Secret Royal Inspector Joy, especially with the series being his first appearance in a period drama.

“It was important that I got the historical tone down before filming,” he said. “I practiced a lot to make sure my lines were natural, and after filming began, I focused a lot on what I could do to portray the character of Ra Yi-eon in my own way.”

Earlier this year, 2PM returned with their seventh studio album ‘Must’, alongside its lead single ‘Make It’. That record marked the group’s first release in nearly five years following a long hiatus, during which its members completed their mandatory military service.