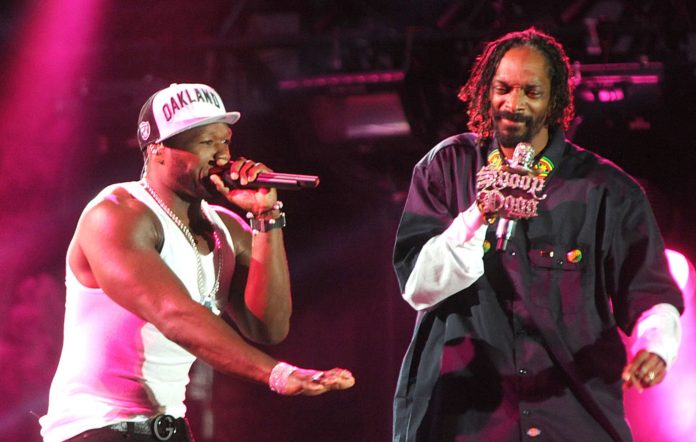 50 Cent has revealed that the Snoop Dogg TV series he was working on is no longer in production due to the network dropping “the damn ball”.

The pair announced last December that they would be teaming up on A Moment In Time: Murder Was The Case, an anthology series focusing on the criminal events that occur behind the scenes of hip-hop history.

The series was to be set in 1993, during the time of Snoop’s trial for the murder of Phili Woldermariam, a rival gang member who was killed by Snoop’s bodyguard, McKinley Lee. Both Snoop (real name Calvin Broadus) and Lee were found not guilty of first and second-degree murder charges.

However, 50, who has made a name for himself in the TV world producing shows such as Power and BMF for the STARZ network, told fans on Twitter on Saturday (April 23) that the show is no longer moving forward.

“@SnoopDogg Murder was the case is no longer in production at STARZ,” the G-Unit rapper wrote in a since-deleted tweet. “I give them the alley-oop, they drop the damn ball. Anyway I hope snoop tell his story.” 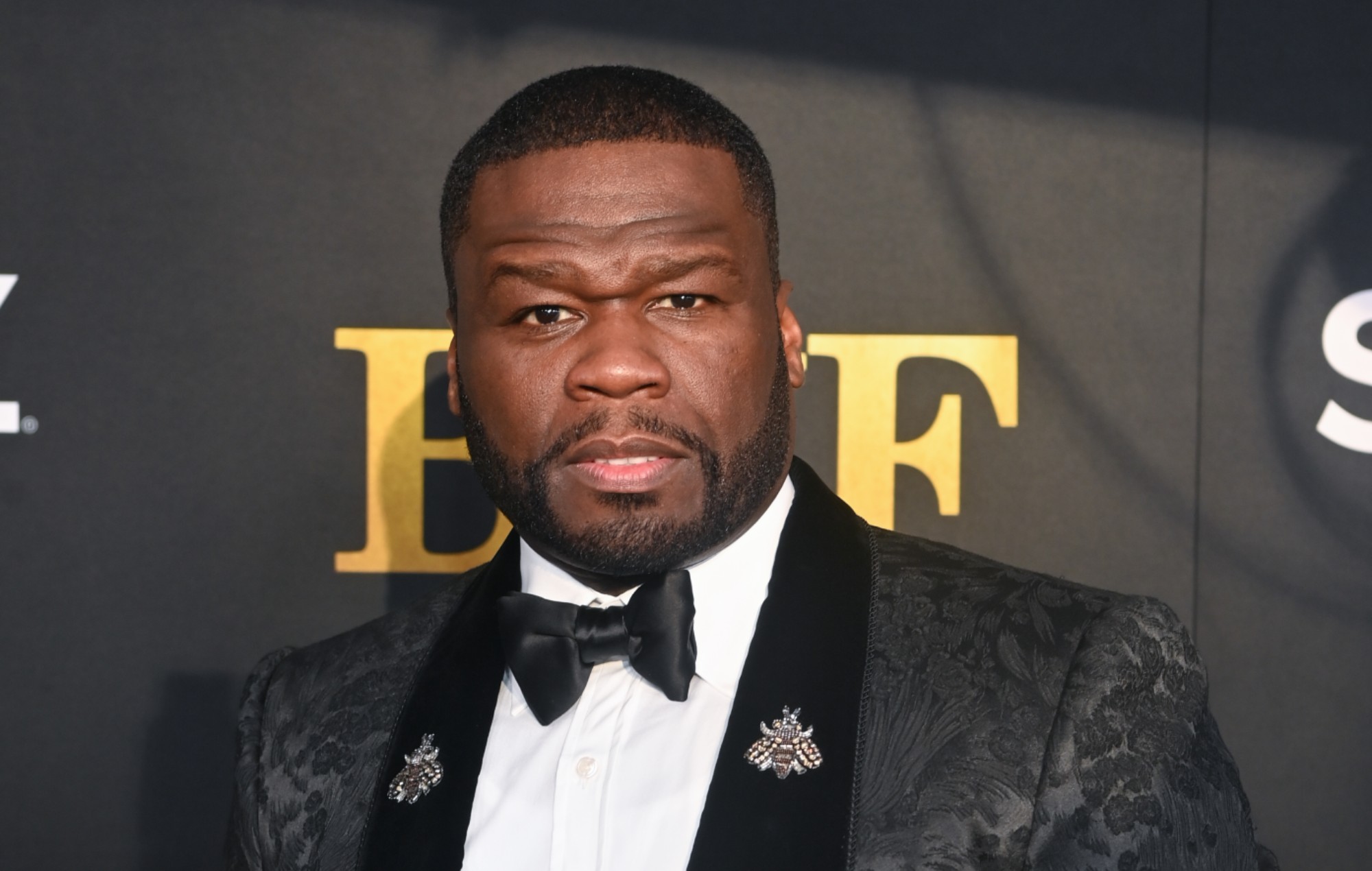 This isn’t the first time 50 has called out STARZ. The rapper (real name Curtis Jackson) has voiced his frustration with the network on more than one occasion.

In a series of social media posts in March, he threatened to leave his deal with the network, telling fans: “If I told you how much dumb shit I deal with over here.”

Meanwhile, 50 Cent is set to headline a massive London show at Wembley Arena this summer.

The announcement of the gig came after the rapper was announced as a headliner for Manchester’s Parklife festival, which will be a UK exclusive festival show for 2022.

Tyler, the Creator and Megan Thee Stallion are among the leading names joining 50 Cent on the line-up for Parklife 2022.