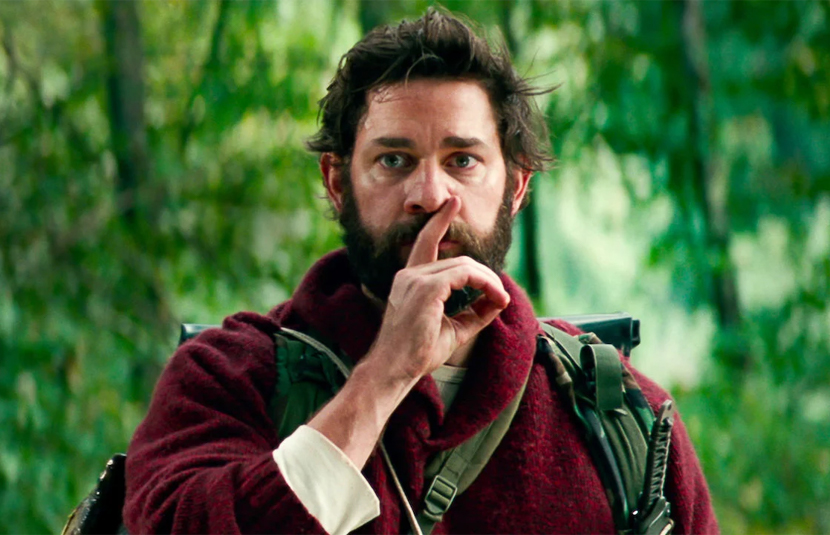 ‘A Quiet Place: Day One’ is the Official Title for Third Franchise Movie

During Paramount’s presentation at CinemaCon this afternoon it was revealed that A Quiet Place: Day One is the title of the next installment in the hit horror movie franchise.

Fresh off last year’s Nicolas Cage-starring Pig , an excellent revenge drama that bucks expectations at every turn, Michael Sarnoski is headed to A Quiet Place with the third installment in the franchise, said to be a spinoff movie that Sarnoski will be directing. Last we heard, A Quiet Place: Day One will be unleashed in theaters on September 22, 2023.

This one will be a PREQUEL to the first two Quiet Place movies. Stay tuned…

Deadline reports, “The hope is this film would help set up a potential Quiet Place universe that the studio can build on for years to come. It is also known that, while not out of the question, Emily Blunt and Krasinski likely would not reprise their roles in this installment.”

Meanwhile, it’s expected that the Abbott family storyline will eventually become a trilogy with Krasinski recently teasing that he has ideas for the third film in the main series.