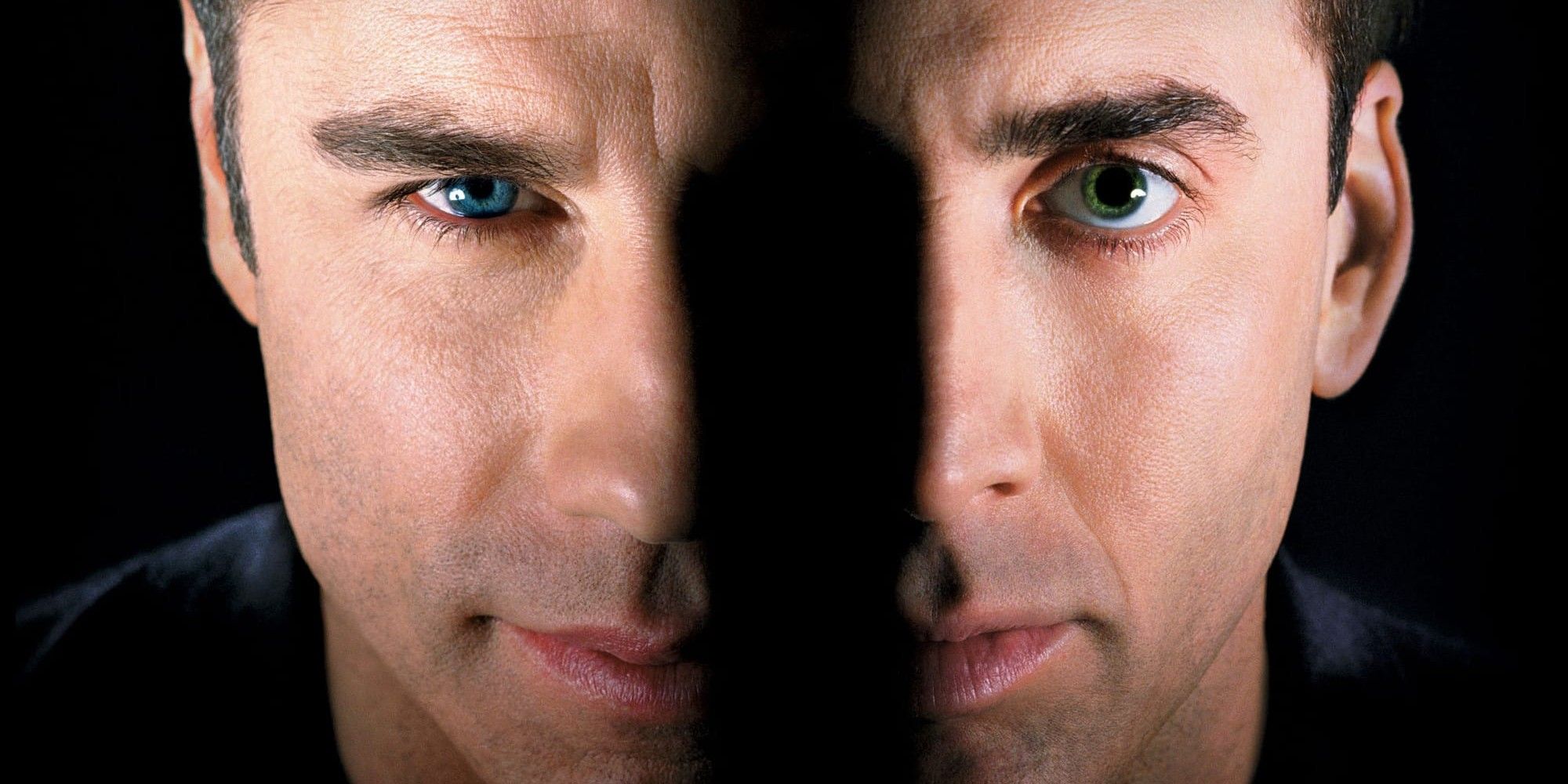 It was announced just over a year ago that Adam Wingard (V/H/S, You’re Next, The Guest, Blair Witch, Godzilla vs. Kong) had been hired to direct a new take on John Woo’s 1997 action-thriller  Face/Off for Paramount, being billed as a sequel to the original movie that starred John Travolta and Nicolas Cage. What’s the latest update on that one, you ask?

In a new interview, Wingard reiterates to Empire that his upcoming Face/Off movie is very much an “absolute sequel” to the first movie. Furthermore, he hopes he can get Cage back!

Wingard tells Empire, “[Nicolas Cage is] just having such a moment. Even before Pig came out, we saw this as a Nicolas Cage movie. That’s become totally the obvious way to go now. A couple of years ago, the studio maybe would have wanted a hot, young, up-and-coming actor or something. Now, Nicolas Cage is one of the hottest actors in Hollywood again.”

“We’re really honing in on it,” Wingard says of the script he’s writing with partner Simon Barrett. “We’re not going to share it until everybody’s like, ‘This is the one.’”

At this time, Cage is not yet attached. Stay tuned for more as we learn it.

The original film starred John Travolta and Nicolas Cage as an FBI agent and a sadistic terrorist who quite literally swap faces. “In order to foil a terrorist plot, an FBI agent undergoes facial transplant surgery and assumes the identity of a criminal mastermind, who murdered his only son. The plan turns sour when the criminal wakes up prematurely and seeks revenge.”

Producers on the reimagining include Neal Moritz and David Permut.