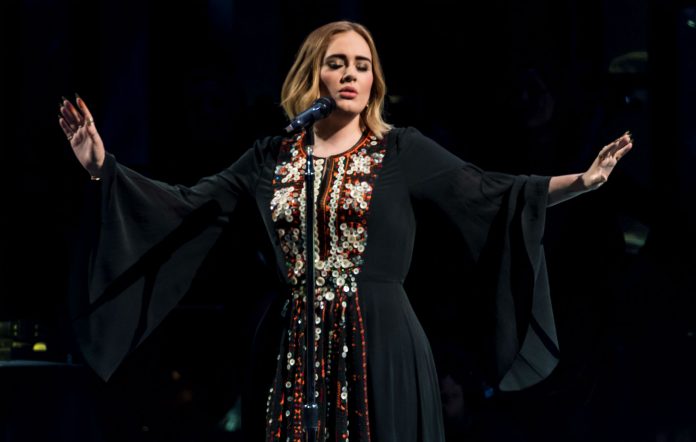 Adele is currently seeking a venue to host her Las Vegas residency, it has been reported.

The London singer, who announced her new single ‘Easy On Me’ today (October 5), is said to be considering a lengthy stint in Vegas next year in support of her upcoming fourth album – rumoured to be titled ’30’.

Sources told Billboard that Adele is deciding between either the Park Theater at the Park MGM Las Vegas or the Colosseum at Caesars Palace. According to the outlet, the venues – both run by Live Nation – have dates available to hold the concerts in 2022.

Although plans for the Las Vegas residency “aren’t finalised yet”, it’s reported that a deal has now been in the works for “a number of weeks”. Billboard claims that Adele’s booking agents have not yet placed any holds for arenas or stadium gigs in North America.

Booking teams typically reserve dates at a venue through non-binding holds as they begin scheduling a major upcoming tour, the outlet notes. 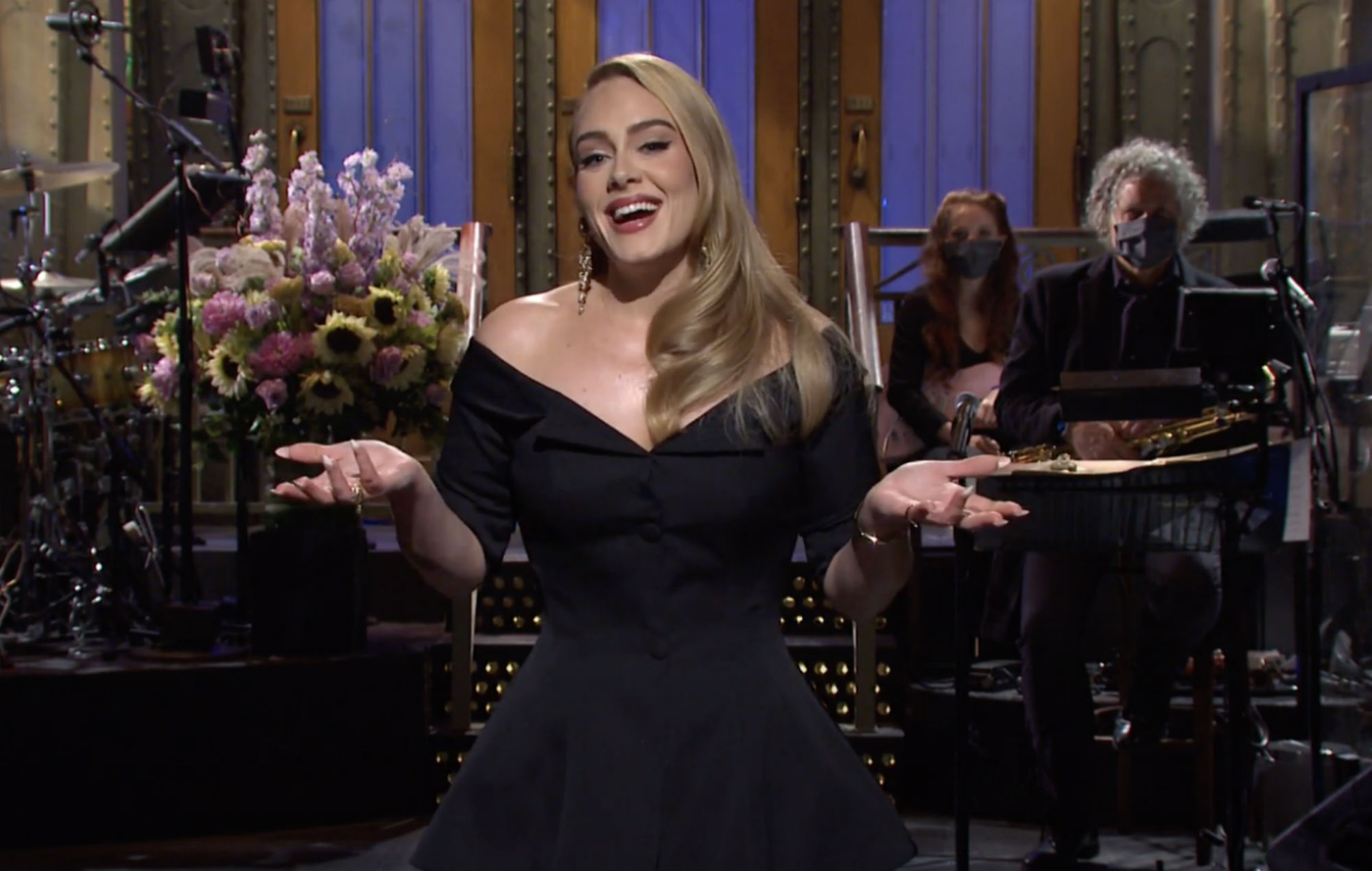 Reports of Adele’s potential Las Vegas residency emerged in August, with a source telling the Mail On Sunday that the shows would be “hugely lucrative” for the star. “It would make her a lot of money but it would also mean she could have a routine,” they said.

At the time, it was said that Adele could make it from her home of Los Angeles to Vegas via private jet in approximately 40 minutes – meaning she could keep “a routine”. Billboard‘s source has also explained that the singer would be able to travel back and forth with ease in order to spend more time with her eight-year-old son.

While a global jaunt could generate huge earnings for Adele (she reportedly brought in £142million from her last world tour), production expenses would be vastly reduced by remaining in one venue.

Adele at Glastonbury 2016: These people are seriously psyched about seeing her

Adele is the talk of Glastonbury 2016. Tonight she takes to the pyramid stage to see if she's got what it takes to bring Worthy Farm alive. We caught up with Glastonbury-goers ahead of her headline set.

Billboard notes: “[…] Add in a premium that can be tacked on to ticket prices thanks to the exclusive, intimate nature of a Las Vegas residency and the difference between what kind of pay Adele could take home from a Vegas residency compared to a tour begins to diminish.”

Meanwhile, it is reported that Adele is looking to air a TV special around the release of her fourth album – the follow-up to 2015’s ’25’.