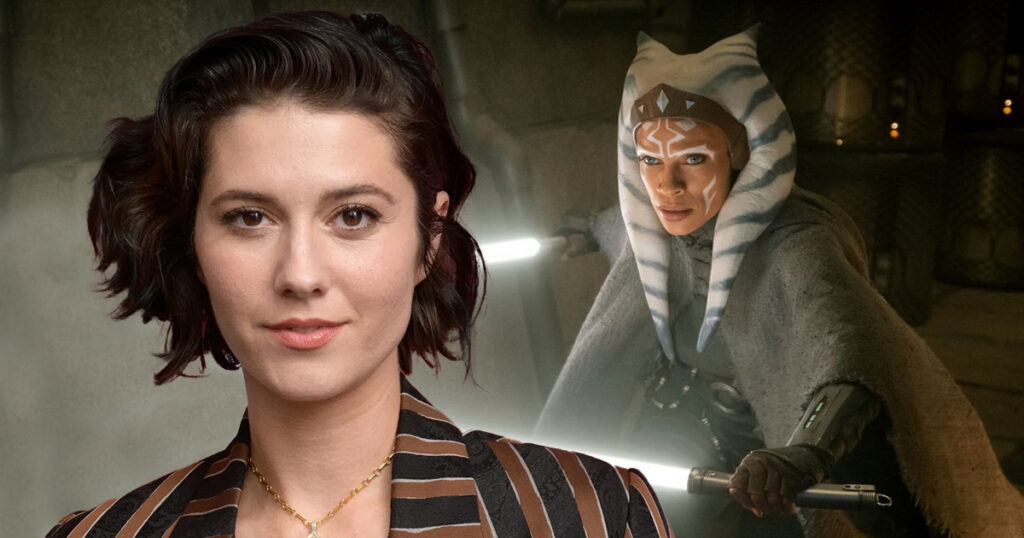 After first appearing in Star Wars: The Clone Wars, the character of Ahsoka Tano made the leap to live-action in The Mandalorian as played by Rosario Dawson. It didn’t take long for Disney to announce that they were developing a spin-off series and production on Ahsoka is expected to kick off this spring in California. In addition to Rosario Dawson and Mary Elizabeth Winstead, the Star Wars series will also star Natasha Liu Bordizzo as Sabine Wren, the Mandalorian warrior who starred in Star Wars: Rebels, and Ivanna Sakhno as a newly created character. Ahsoka will also see Hayden Christensen returning as Anakin Skywalker, which will actually be the second time he’s reprised for a Disney+ series as he will also appear in the Obi-Wan Kenobi series.

Dave Filoni, who is executive producing and writing the Ahsoka series, last year said that the writing process has been thrilling. “It’s something you imagine doing for a long time. And then it’s kind of startling when you’re sitting there, and now you have to do it,” Filoni said. “I thought of this adventure for Ahsoka for a long time, and it’s interesting to see how it’s evolved. Years ago, I never would have imagined that it was sprung from a branch of a tree that had anything to do with a guy [like] Din Djarin, or a child that looks like Yoda. It’s a great lesson for me on how, when you have other creatives like Jon Favreau, they can help lend such dimension and depth to what you’re doing.“ Mary Elizabeth Winstead was most recently seen starring in Kate, an action thriller released on Netflix last year.