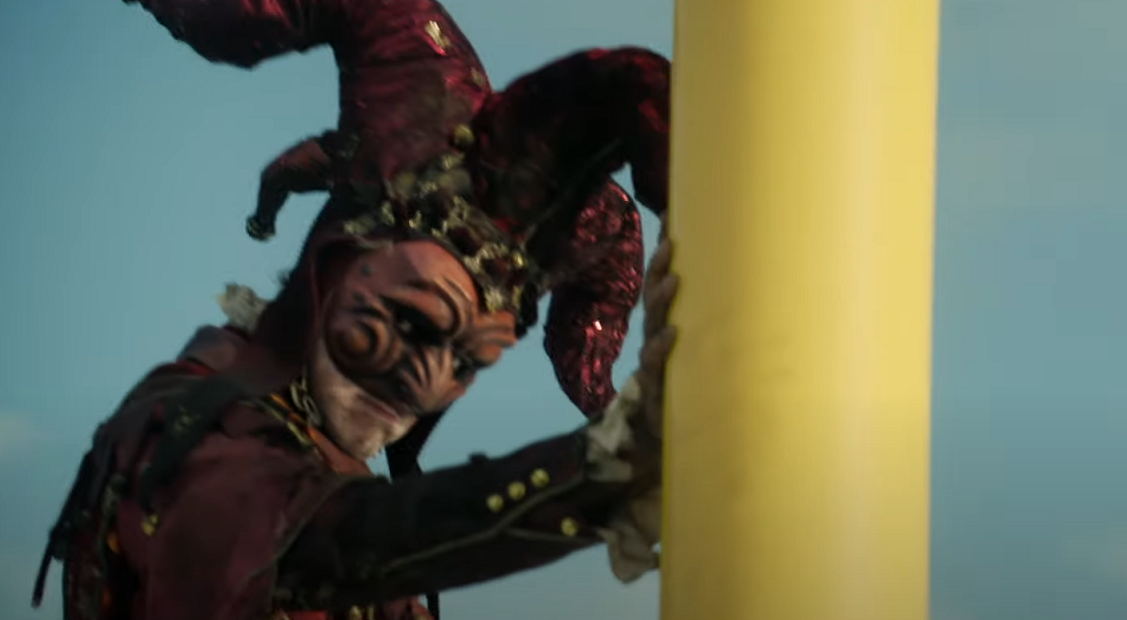 Sinister and Doctor Strange duo Scott Derrickson and C. Robert Cargill return to horror with their brand new Blumhouse horror movie  The Black Phone , an adaptation of Joe Hill‘s short story. But we’ll have to wait just a smidge longer before we’ll be able to answer their call.

The Black Phone‘s plot reads, “Finney Shaw, a shy but clever 13-year-old boy, is abducted by a sadistic killer and trapped in a soundproof basement where screaming is of little use. When a disconnected phone on the wall begins to ring, Finney discovers that he can hear the voices of the killer’s previous victims. And they are dead set on making sure that what happened to them doesn’t happen to Finney.”

Out of the film’s premiere at Fantastic Fest, I wrote in my review for Bloody Disgusting, “Derrickson and Cargill revive the same traits and structure of  Sinister to transform Hill’s short into a feature-length nightmare full of ghostly kids, violence, and a trio of unforgettable performances.” Ethan Hawke delivers one unforgettably creepy performance as “The Grabber.”

Derrickson, Cargill and Jason Blum, for Blumhouse, are producing the film. Universal and Blumhouse will present the Crooked Highway Productions. Joe Hill is an executive producer.