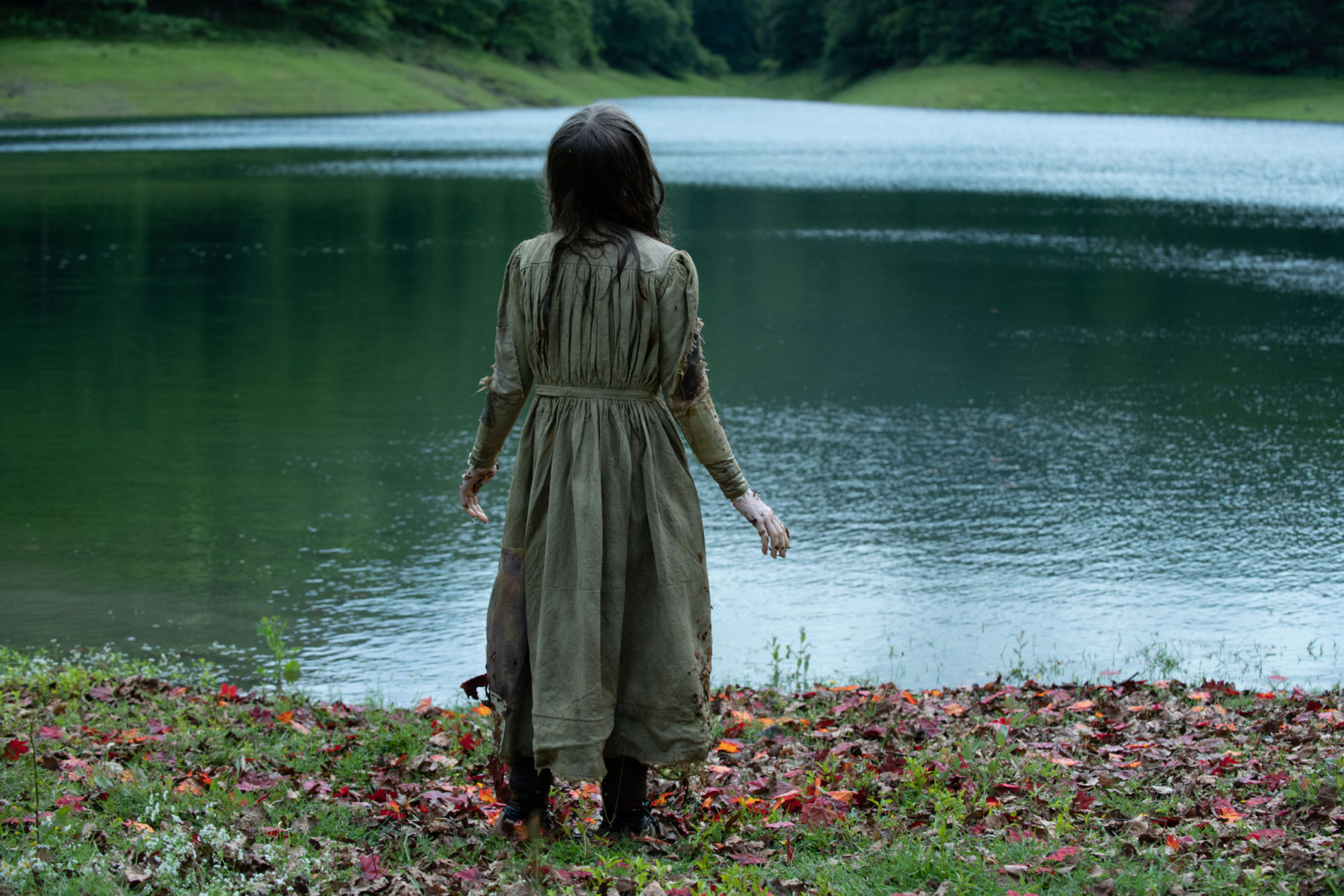 “From now on, you’ll see all the moons.”

Directed by Basque filmmaker Igor Legarreta (When You No Longer Love Me),  All the Moons won several awards at the 25th Edition of The Fantasia International Film Festival, and it’s now coming to Shudder. Today we’ve learned Shudder will premiere the film February 10.

“North of Spain, at the end of the 19th century, during the final throes of the last Carlist war, a little girl is rescued from an orphanage by a mysterious woman after it’s destroyed by a bomb. Wounded and close to death, the girl believes the woman is an angel coming to take her to Heaven.

“Soon, however, she discovers that this strange being has given her the gift of eternal life by turning her into a vampire.”

The film will be available on Shudder US, Shudder UKI, and Shudder ANZ.

Watch the official trailer below.