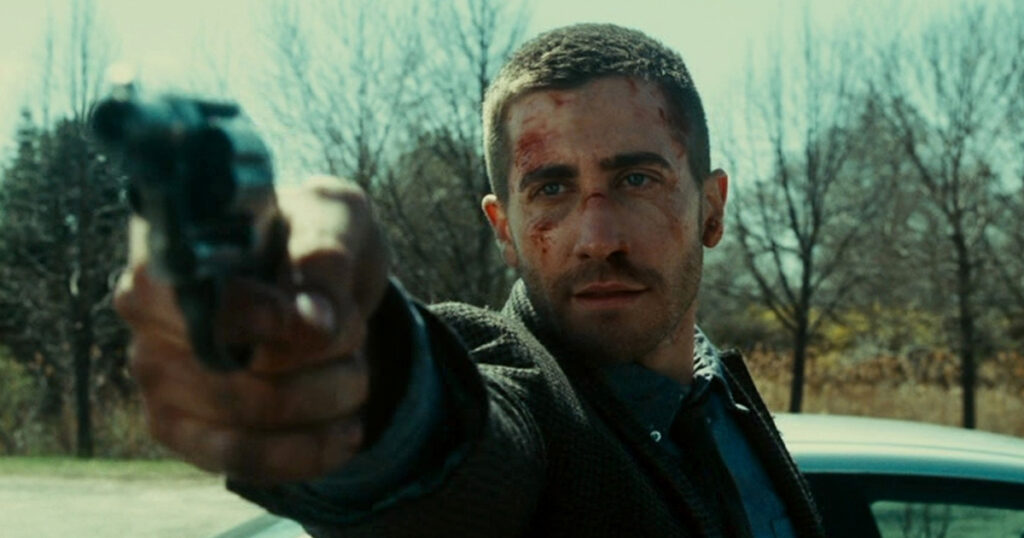 Deadline has reported that MGM and Amazon have acquired the U.S. and international rights, respectively, to Guy Ritchie’s upcoming action-thriller starring Jake Gyllenhaal.

Production on the untitled Afghan war movie, previously titled The Interpreter, is expected to kick off on January 24th in Spain. Jake Gyllenhaal will play Sergeant John Kinley, who is on his last tour of duty. He’s tasked with surveying the region and is teamed up with Ahmed, a local interpreter, but when their unit is ambushed on patrol, Kinley and Ahmed are the only survivors. “With enemy combatants in pursuit, Ahmed risks his own life to carry an injured Kinley across miles of grueling terrain to safety,” reads the official description. “Back on US soil, Kinley learns that Ahmed and his family were not given passage to America as promised. Determined to protect his friend and repay his debt, Kinley returns to the warzone to retrieve Ahmed and his family before the local militias reach them first.“ With shooting set to begin in the coming weeks, we can expect to hear more about who will be joining Jake Gyllenhaal on the film.

Although Amazon is still in the process of acquiring MGM, the domestic and international deals for the Guy Ritchie film were done separately. Amazon came up with more than half of the budget for the project, which will give it the rights in Europe, Australia, Canada, Latin America, and South Africa. They will also have the post-theatrical window in the U.S. We’ve seen plenty of hybrid theater/streaming releases throughout the pandemic and this doesn’t appear to be going away anytime soon. This could be a go-to release strategy for Amazon and MGM moving forward.

Jake Gyllenhaal was recently seen starring in Antoine Fuqua’s The Guilty and will next be seen alongside Yahya Abdul-Mateen II and Eiza González in Michael Bay’s Ambulance. The film will hit theaters on April 8, 2022. As for Guy Ritchie, the director’s next film will be Operation Fortune: Ruse de Guerre, a spy film that stars Jason Statham as super soy Orson Fortune. Together with his team of operatives, Fortune must recruit Hollywood’s biggest movie star to help them on an undercover mission to stop the sale of a deadly new weapons technology that threatens to disrupt the world order. Operation Fortune: Ruse de guerre will be released on March 18, 2022.