Andrew Garfield would definitely be open to returning as Spider-Man 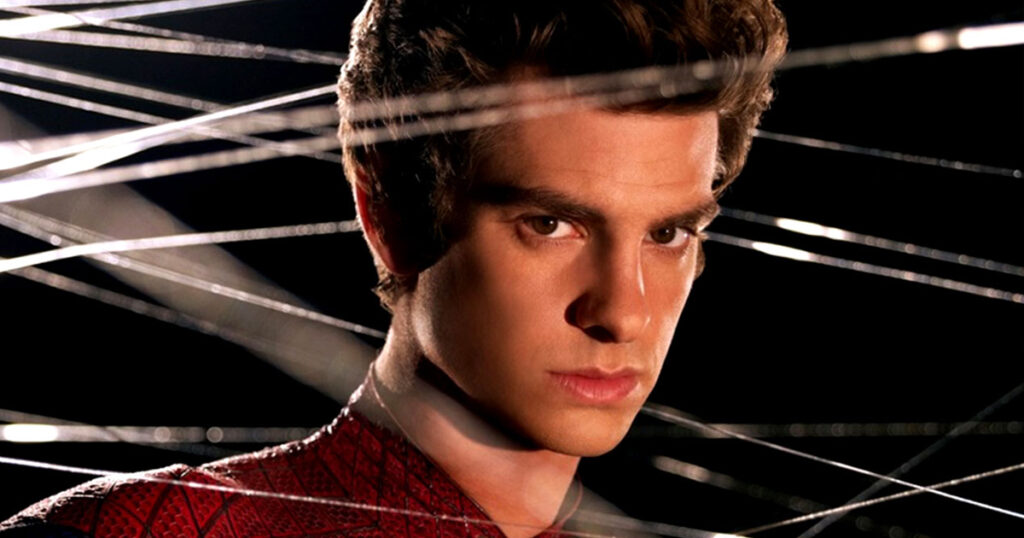 If you’re still reading, you know damn well that Andrew Garfield returned as Spider-Man for Spider-Man: No Way Home along with Tobey Maguire. It was no mere cameo either as both of the veteran Spidey’s had a big part to play in helping Tom Holland’s Peter Parker repair the Multiverse. After keeping the secret of his return for so long, Andrew Garfield is finally able to open up about his grand return to the franchise. The actor told Variety that he never expected to play Peter Parker again, but when he got a call from Amy Pascal, Kevin Feige, and Jon Watts, he just couldn’t resist.

It sounded incredibly fun, incredibly spiritual — trippy and thematically interesting. On a base level, as a Spider-Man fan, just the idea of seeing three Spider-Men in the same frame was enough. The pitch was really, really enticing. They said, “You played this character in your way and what would you want to explore if you had an opportunity? If you were dumped into this other universe and faced with this younger you and this older you, how will you respond?”

Getting to step back into Peter Parker’s shoes was a big moment for Andrew Garfield and it gave him the chance to tie up a few loose ends for his character. “I love that character and I’m grateful that I got to work with these incredible actors, this incredible director, and Marvel in conjunction with Sony,” Garfield said. “It was joyful, and a feeling of closure for me. There was so many unanswered questions for my Peter, where we left it. I got to step back in and get some healing for him. And also really supporting [Holland’s] Peter, and honoring his character completing that trilogy, not distracting or detracting from it.” Now, the big question: would Andrew Garfield be open to returning as Spider-Man again? Given how adamant he was that he wasn’t in Spider-Man: No Way Home prior to its release, you can’t expect him to spill any details, but he’s definitely open to it.

I mean, yes, definitely open to something if it felt right. Peter and Spider-Man, those characters are all about service, to the greater good and the many. He’s a working-class boy from Queens that knows struggle and loss and is deeply empathetic. I would try to borrow Peter Parker’s ethical framework in that, if there was an opportunity to step back in and tell more of that story, I would have to feel very sure and certain in myself.

Spider-Man: No Way Home is currently playing in theaters, so be sure to check out a review from our own Chris Bumbray and let us know what you thought of the film as well.