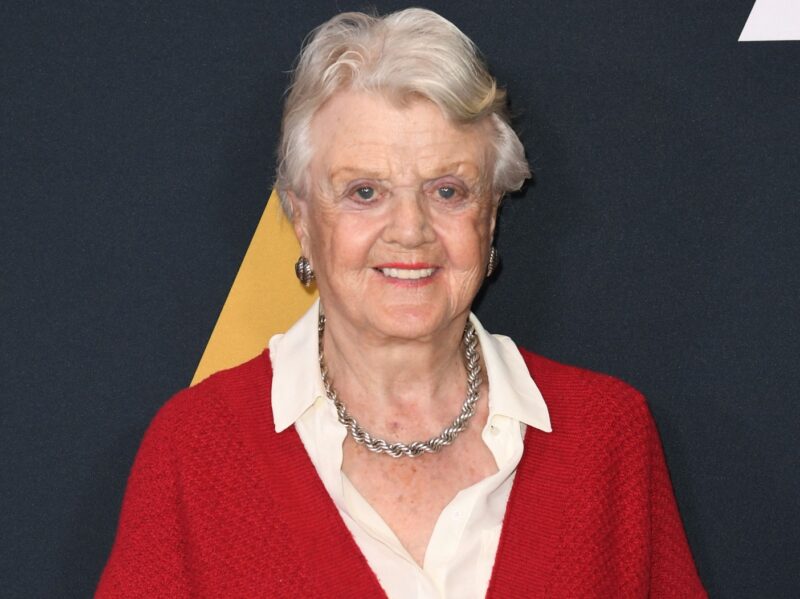 Many fans were concerned about the star’s health.

The recent Tony Awards ceremony delighted fans of Broadway, but some viewers were concerned about one face that was missing from the audience. Angela Lansbury was honored with a Lifetime Achievement Award—so why wasn’t she there to accept the award?

Fans React To Lansbury’s Absence: ‘She Was Greatly Missed’

The legendary actress is most known for her role in Murder, She Wrote, but she also made her mark on the Broadway stage, starring in hit shows like Sweeney Todd, Gypsy, and Mame. Her Lifetime Achievement award was presented during the pre-show, and Lansbury was very obviously absent.

Fans took to Twitter to express their concern over Lansbury’s absence. “I wish they would have asked Angela Lansbury to send a recording because I would have loved to hear from her,” one fan tweeted. “She was greatly missed.”

I wish they would have asked Angela Lansbury to send a recording because I would have loved to hear from her. She was greatly missed. #TonyAwards

RELATED: 6 Stunning Photos Of Angela Lansbury When She Was Young

“Absolutely shameful that the Lifetime Achievement Award for Angela Lansbury is not on the main telecast, as well as being horribly brief. I don’t care whether she’s there or not,” someone tweeted.

Are they seriously fucking honoring Angela Lansbury in the pre-show. HOW MANY LIVING LEGENDS DO WE HAVE. You MAKE TIME for them. #TonyAwards

Another person wrote, “Are they seriously f–king honoring Angela Lansbury in the pre-show. HOW MANY LIVING LEGENDS DO WE HAVE. You MAKE TIME for them.” While many were annoyed that Lansbury’s award was not presented during the main broadcast of the award show, it does make sense that, if she wasn’t there to accept the award, the Tonys wouldn’t feel the need to devote show time to her award.

Lansbury is a five-time Tony winner, scooping four Best Actress in a Musical awards for her roles in Mame, Dear World, Gypsy, and Sweeney Todd. In 2009, she won Best Featured Actress in a Play—her first Tony for a non-musical show—for her work in Blithe Spirit.

There is no official word on why Lansbury didn’t make it to this year’s Tony Awards, but she has frequently talked about how healthy she feels for her age. In a 2018 interview, the actress said, “I feel full of energy and I certainly don’t feel 93. I like a glass of wine and take a lot of vitamins—perhaps that keeps me going.”

Fans of Lansbury were sad that she missed out on being celebrated with such a high honor at the Tony’s this year, and are hoping that she continues to be in good health for a long time to come.