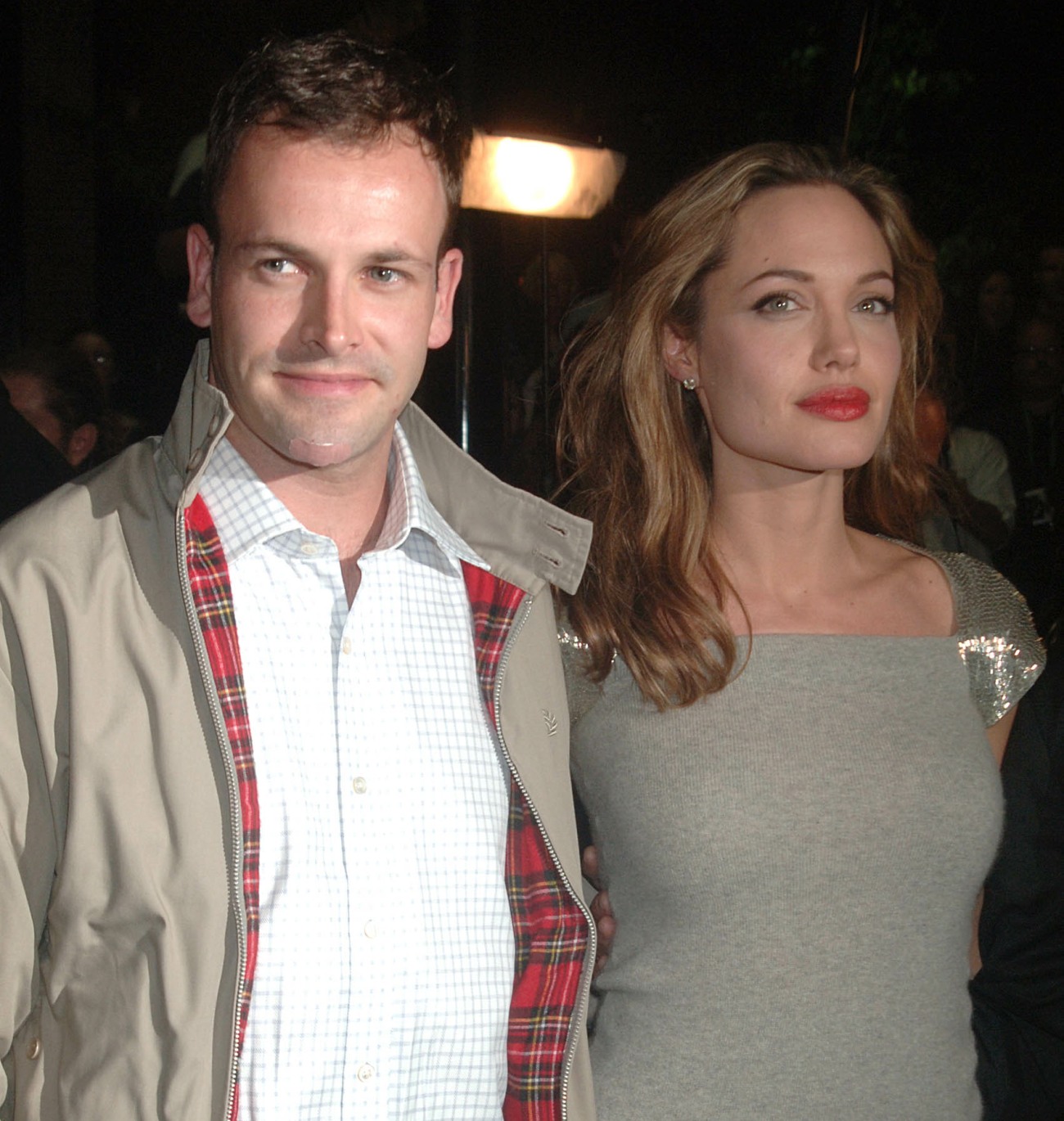 Back in June, Angelina Jolie was in New York with her kids. I think the trip was for business and pleasure – she had meetings, but she also went to art galleries and she was seen out in the city, looking relaxed and unbothered. Paparazzi also got photos of Jolie repeatedly visiting Jonny Lee Miller’s apartment. While JLM is British, he’s been New York-based for years, and he and his ex-wife Michele Hicks are raising their son in the city. JLM and Jolie have always maintained a nice relationship following their ‘90s marriage and divorce, and I was super-excited at the idea that they might be happening again.

Then months passed after their NYC reunion. Angelina was seen out with The Weeknd, and Jonny went to Europe to film The Crown, where he’s playing John Major in Season 5. But maybe JLM has wrapped on The Crown, because he was magically in LA this week, and he and Angelina were seen out last night:

Angelina Jolie has once again been spotted with her ex-husband Jonny Lee Miller. The former couple were pictured enjoying a dinner date together on Monday night in Beverly Hills, California.

The Maleficent star – who is still battling through her bitter divorce saga with ex Brad Pitt – was dressed in a chic black coat and heels as she exited in Miller’s car before the pair drove off together.

Again, I’m pretty sure JLM is New York-based at this point. I’m sure he has friends and work connections in LA, but it feels like he wouldn’t be in LA without a specific objective. Is that objective “win back Angelina”?? Please, this would be BETTER than the Bennifer revival to me. I’ve been waiting my entire adult life for JLM and Angelina to get back together. God, they’re such a hot couple. Who will be her date to The Eternals premiere?!? 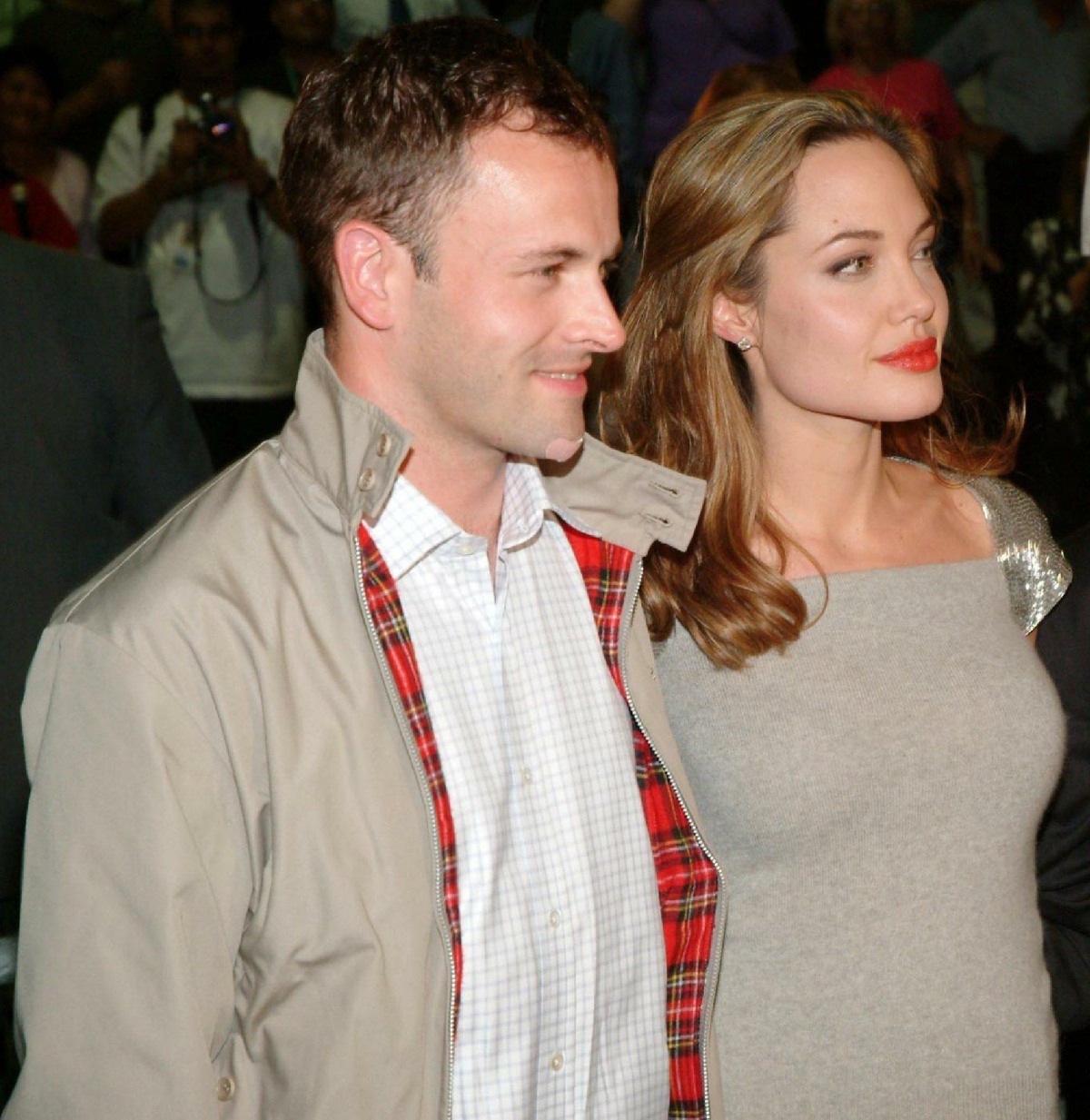 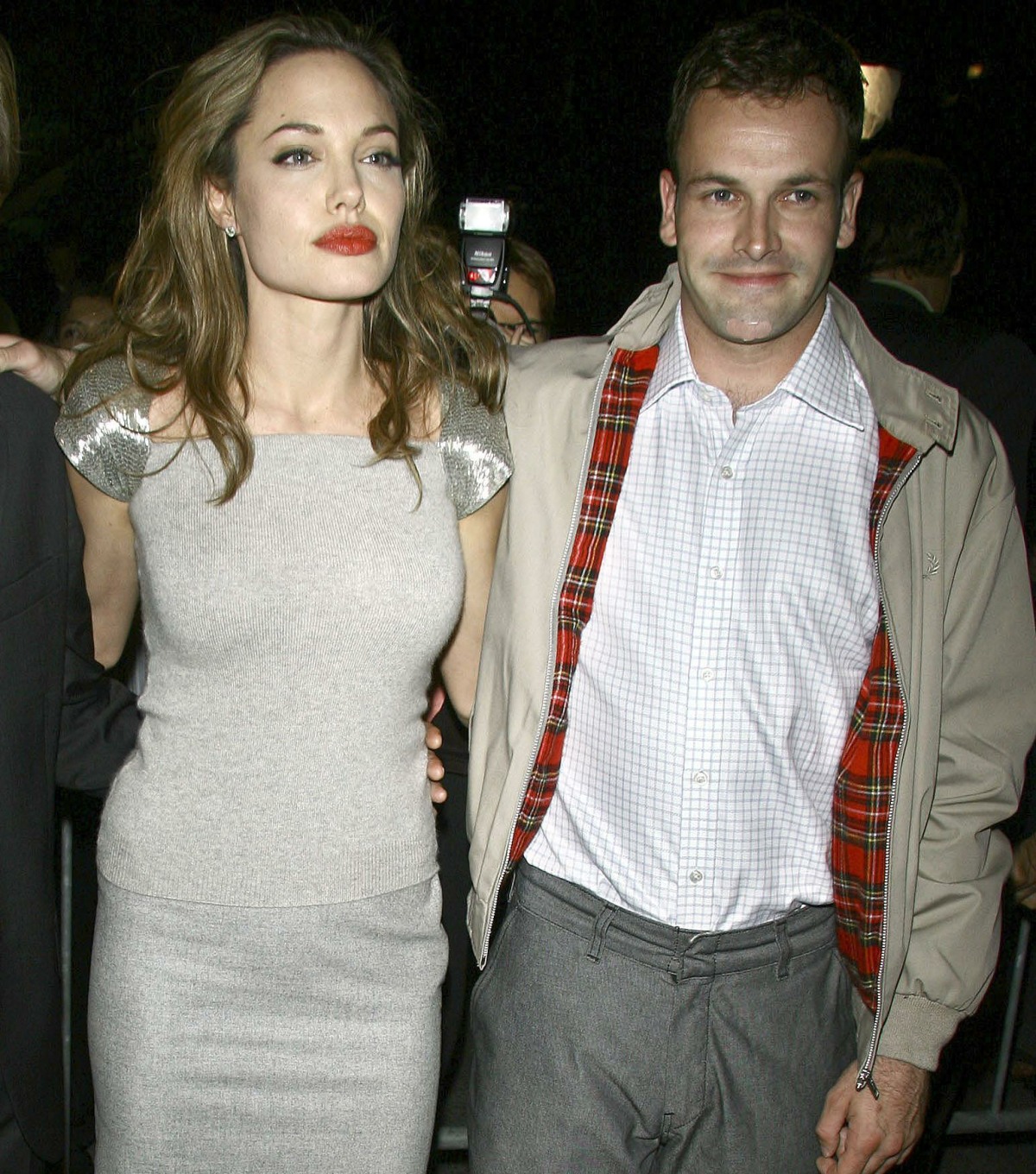