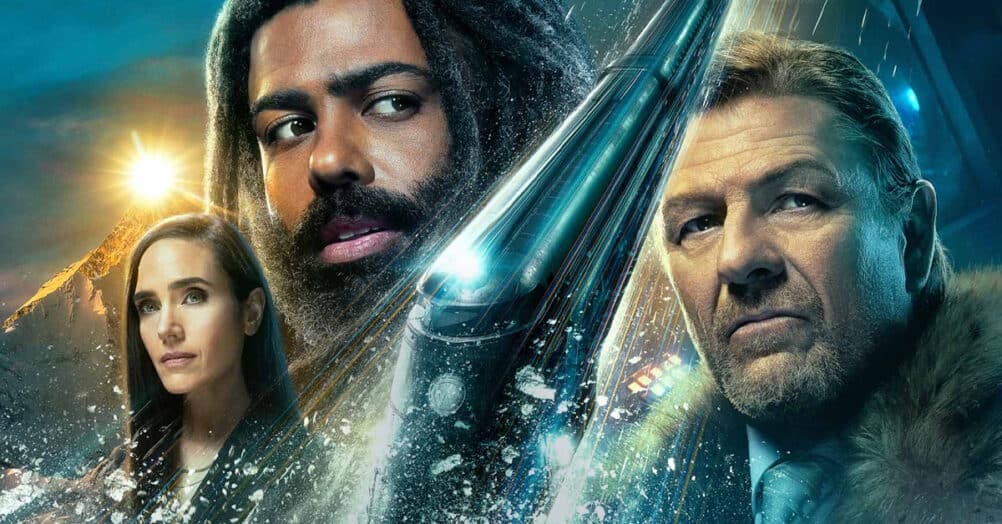 After six successful seasons, Animal Kingdom will be coming to an end and its final season is set to kick off on June 19, 2022, on TNT. Based on the 2010 Australian neo-noir crime drama of the same name, the series has carved its own path as a piece of compelling television that has taken fans on one hell of a journey filled with twists, turns, and surprises.

The series follows a 17-year-old boy, Joshua “J” Cody (Finn Cole) who, after the death of his mother, moves in with his estranged relatives, the Codys, a criminal family enterprise governed by matriarch Janine “Smurf” Cody (Ellen Barkin). As we get into this sixth and final season, “the Cody boys discover that they can’t outrun their past. With their empire expanding, a cold case investigation sets off a series of events that puts the entire family in jeopardy. Revenge, betrayal, and reckoning with long-forgotten violence lead to an explosive conclusion six seasons in the making.”

I had the pleasure of speaking with Shawn Hatosy, who plays Andrew “Pope” Cody, and Leila George, who plays younger Janine “Smurf” Cody in flashbacks beginning in season four to fill in aspects of her backstory. Both performers were very pleasant to speak with and you can tell they’re really proud of their work across the series. Hatosy has been there since the beginning so he reflected on the ending being a bit bittersweet, he also gave tidbits on what it was like to direct episodes of the show as well, including episodes featuring Leila George. Since her character is featured in flashbacks, she doesn’t get to do anything with the guys in the present time so she said working with Hatosy as he directs her, has been an amazing experience.