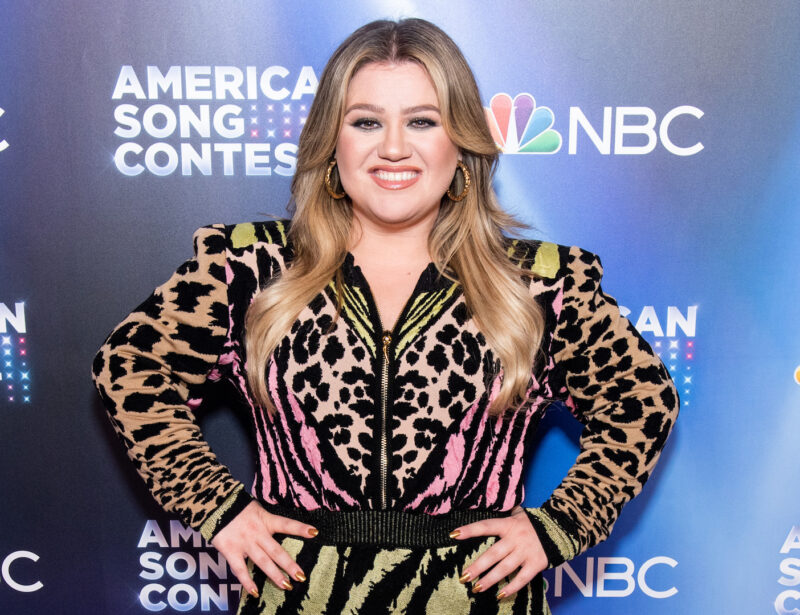 Kelly Clarkson’s divorce has been anything but pleasant.

Kelly Clarkson is still recovering from her bitter divorce from Brandon Blackstock. One report says she blew her fortune on lawyers and repairs. Gossip Cop investigates.

According to the National Enquirer, Clarkson is digging into her $45 million nest egg just to keep her Montana ranch above ground. Literally. A sinkhole is ravaging Clarkson’s property, and the money is apparently starting to dry up. Complicating matters is her divorce, which finally came to an end this year.

RELATED: Jada Pinkett Smith’s Latest Statement Gives Us A Clearer Picture Into The Current State Of Her Marriage With Will

“She’s spending more than $80,000 a month to maintain the property,” a source says. “She wants to do the right thing and keep on the ranch stuff and not lay off people. But it’s hurting her bank account—especially now that she won’t have her cushy $14 million-a-season salary from The Voice to lean on.”

While The Voice may not be Clarkson’s only revenue stream, the outlet points out that the cost of lumber and labor is high. Friends are apparently urging Clarkson to sell the ranch, but after what she went through to get it, she’s supposedly refusing. The source concludes, “She really loves the place, and the kids do, too. She fought Brandon so hard to keep it and can’t let it go now.”

The Enquirer attempts to handwave Kelly Clarkson’s diversified income streams because they don’t match its narrative. She may be taking a year off The Voice, but she’s got a decade’s worth of those salaries in savings. There’s the Kelly Clarkson Show, her royalties from music, and a furniture line at Wayfair. The $45 million estimate feels a little low for Clarkson when you factor in her career earnings.

A small sinkhole like the one on Clarkson’s property could cost up to $20,000 to fill. Fortunately, she’s a millionaire. She’s good for it. If Clarkson is super strapped for cash, then she can just go back to The Voice or go on tour. Now that Blackstock’s finally out of her life, good days are ahead.

You can’t trust the Enquirer because of its rough track record with Clarkson stories. Gossip Cop debunked its article about Clarkson desperately trying to Clarkson desperately trying to hold onto her fortune. She handled her business in court, so that story was totally inaccurate. Before that, it claimed Clarkson’s drinking was out of control. There’s no proof to back that up.

Paying for maintenance on a ranch is expensive, but Clarkson’s a millionaire. People live comfortably with a lot less than she has to spare. She could easily afford to never work again and be just fine.