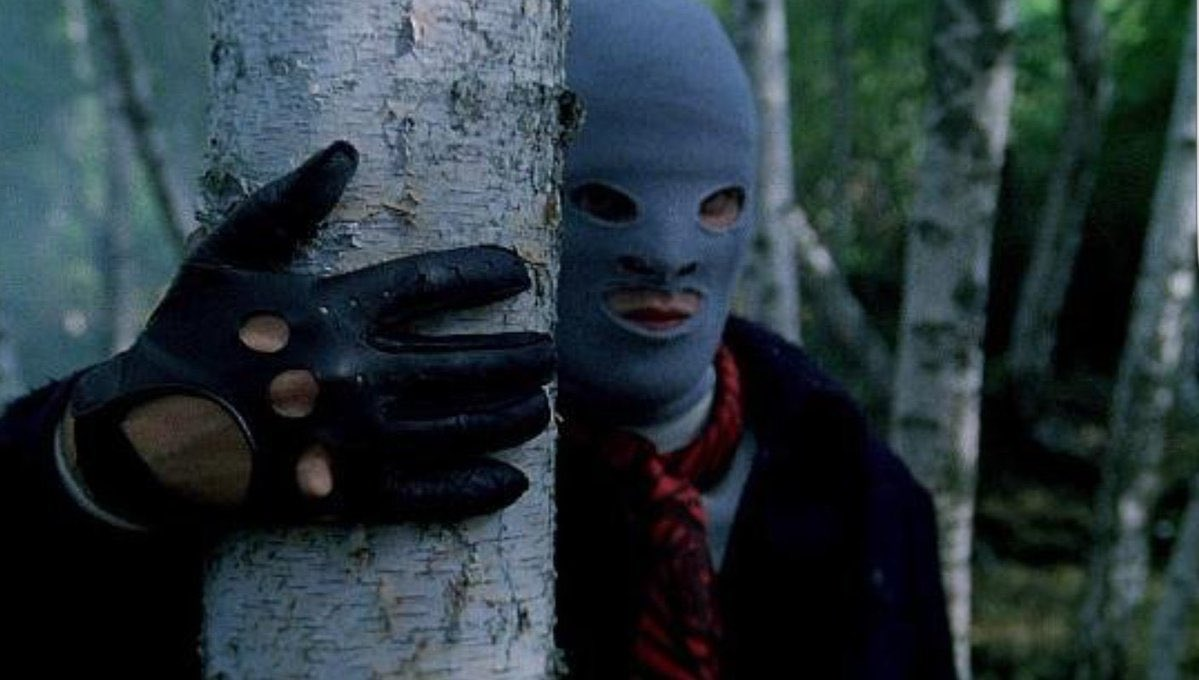 Before there was the American slasher movie there was the Italian Giallo movie, with recent movies including James Wan’s Malignant and Edgar Wright’s upcoming Last Night in Soho helping to renew interest in the stalk ‘n slash subgenre. This December, Arrow Video celebrates Italian slashers with Giallo Essentials Volume 2, including three Giallo classics.

Announced today, the Limited Edition Blu-ray box set (US Canada) includes the films What Have They Done to Your Daughters? , Torso , and Strip Nude For Your Killer .

Arrow explains, “Featuring grisly murders, amateur sleuths and motorcycle-riding maniacs, these iconic gialli are restored in 2K from their original negatives and are presented alongside a raft of juicy extras!”

“In Massimo Dallamano’s What Have They Done to Your Daughters? (1974), hot-headed Inspector Silvestri (Claudio Cassinelli) and rookie Assistant District Attorney Vittoria Stori (Giovanna Ralli) investigate the apparent suicide of a teenage girl, leading them to a sordid prostitution ring whose abusers occupy the highest echelons of Italian society.

“Sergio Martino’s Torso (1973) helped lay the groundwork for the American Slasher Movie: when a ruthless killer begins to target the female university students of Perugia, Jane (Suzy Kendall) and her friends flee for the peace of the countryside, only to discover that the threat isn’t far behind.

Head over to Diabolik to pre-order the box set and get a full release breakdown!

Giallo Essentials Volume 2 will be available on December 7, 2021.