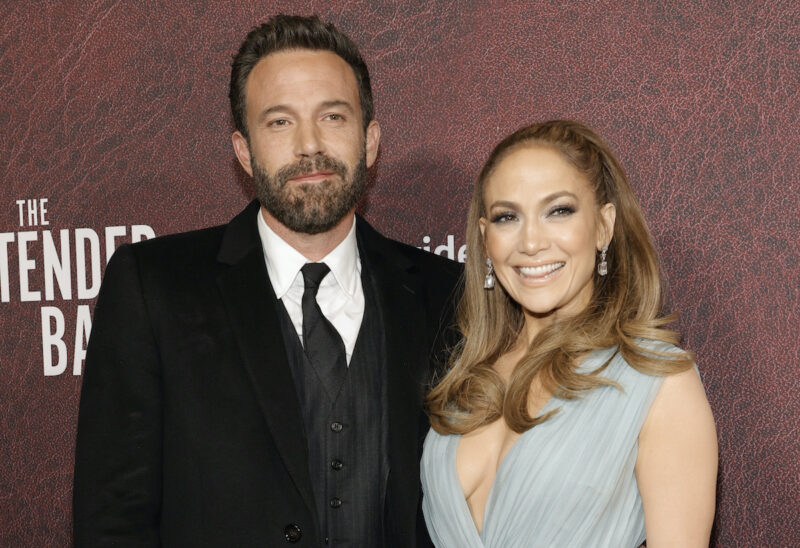 A source says that Ben Affleck is getting bored.

According to Life Style, Affleck can’t take another minute of house hunting. The two are reportedly looking for a new home, and the Gone Girl star is apparently sick of it. A source says Affleck is “finding J. Lo’s perfectionism a little too extreme.” Despite looking at numerous $50 million mansions, a source says Lopez “hasn’t fallen in love with any of them.”

One insider says Affleck “rolls his eyes and says ‘not another one’” during the search. He supposedly just wants Lopez to hurry up and make up her mind. The source concludes, “He’s so bored and has better things to do with his time.”

What’s Going On With Ben Affleck?

The length of this house search proves Ben Affleck is in it for the long haul. He and Lopez have been shopping diligently for at least one month now. When you have as much money as they do, you can afford to be picky. Photos from some of these trips don’t prove that Affleck is disgusted with his fiance.

There’s not much to say about the new photos of Lopez and Affleck house shopping. Hunting for real estate is stressful under the best conditions, and you’d have to be a loon to be all smiles during a trip. Furthermore, there’s no evidence that Lopez is the sole reason they haven’t bought a house yet. This story just plays into stereotypes around men and women that are outdated. For all we know, Affleck could be the sole reason for the hold-up.

Feeling burnt out from a house search is very human, so there’s really nothing to this story. Affleck and Lopez are still shopping, so there’s no sign that Affleck is ending things or growing especially wary as this outlet claims. Since the whole story relies solely on the testimony of so-called sources, it’s impossible to trust.

Back in 2020, this outlet claimed Affleck was starving himself in a bid to impress Ana de Armas. He did no such thing. Before that, it tried to stoke drama between de Armas and Jennifer Garner over Affleck. Garner and de Armas have little to do with one another, so this was just silly.

In a truly preposterous story, Life Style announced George Clooney was trying to get Affleck and Jennifer Aniston together. Affleck was busy reuniting with Lopez at the time, so that was bogus as soon as it hit store shelves. Clearly, this is not a valid source for accurate Affleck news.