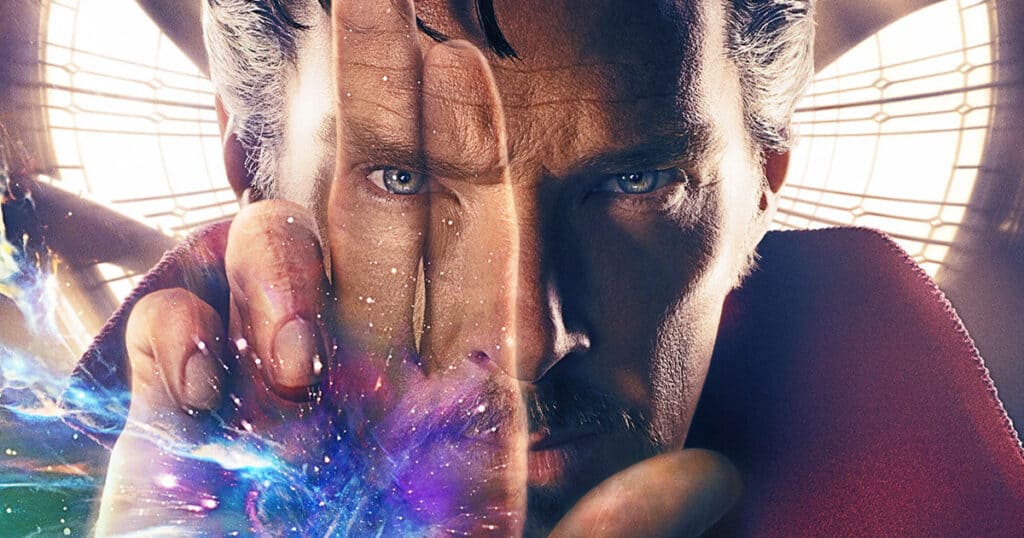 Since joining the Marvel Cinematic Universe as Doctor Strange in 2016, Benedict Cumberbatch has gone on to play the role in Thor: Ragnarok, Avengers: Infinity War, Avengers: Endgame, Spider-Man: No Way Home, and the recently released Doctor Strange in the Multiverse of Madness, but he very nearly played another role in the MCU.

While chatting with Ali Plumb of BBC Radio 1, Benedict Cumberbatch revealed that before he joined the MCU as Doctor Stephen Strange, he was offered the role of the Dark Elf Malekith in Thor: The Dark World. Although Cumberbatch said that he was “really flattered to be invited to the party, ” he wound up passing on the role in favour of waiting for something better.

I was bold enough to say, ‘I’d rather hold out for something a bit more juicy.’ I really wasn’t part of the conversation until it came back to me through [representatives] that they were interested.

Malekith wound up being played by Christopher Eccleston, and although he did what he could with the part, the villain is considered to be one of Marvel’s worst. When Benedict Cumberbatch was later offered the role of Doctor Strange, he initially wasn’t sure it was the role he had been holding out for. “I sort of read the comics and went, ‘Yikes’, because he’s quite old school, a bit of a misogynist, very bound in the ’70s,” Cumberbatch said. “I thought, ‘It’s a bit cornball. I’m not sure this is a great MCU [role]. I don’t get it.’ They went, ‘No, it would be today. It would be very much a man of today. Yes, with some of those qualities, but like a man of today would have those qualities where he thinks he’s the business,’ because he has to have that arrogance.“

Doctor Strange in the Multiverse of Madness is now playing in theaters, so be sure to check out a review from our own Chris Bumbray and let us know what you thought of the film as well.