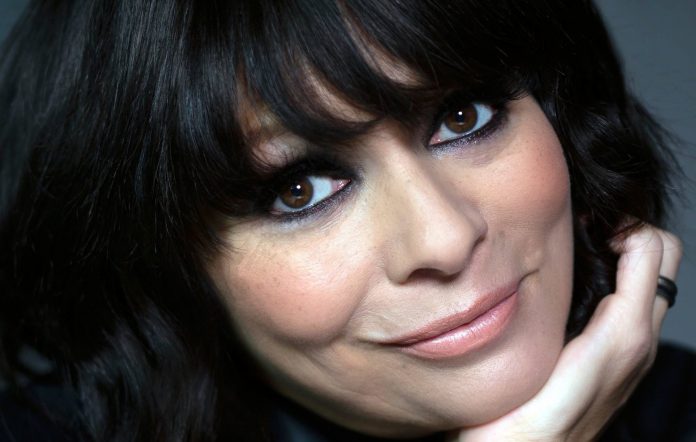 Betty Boo has announced plans to release her first solo single in 30 years.

It will premiere on Rylan’s show on BBC Radio 2 before being made available online, immediately after the broadcast.

The pop singer scored Top 10 hits with 90s singles ‘Doin The Do’ and ‘Where Are You’ Baby’.

She made her breakthrough as guest vocalist on The Beatmasters’ Top 10 single ‘Hey DJ/I Can’t Dance (To That Music You’re Playing)’ in 1989.

She went on to write songs for other pop artists such as Popstars band Hear’Say and Girls Aloud including the former’s Number One hit ‘Pure And Simple’ and the latter’s three singles ‘Mars Attack’, ‘Boogie Down Love‘ and ‘Love Bomb‘ from their 2003 album ‘Sound Of The Underground’.

Speaking to NME about working with Girls Aloud previously, she said: “Post-pops star it was like being an ex-footballer and working at a club – although not as well paid. It was a bit shit.”

She added: “Managing vocals on a group is difficult because you want to feature all of them equally and not turn up the best singer, because the others get upset. I worked with one girl band – not Girls Aloud – and one of their mums came into the studio demanding: ‘Can you turn my daughter’s mic up?’. I’m like: ‘Get the fuck out of my studio!’”

Betty Boo went on to form the shortlived duo WigWam with Blur‘s Alex James, which saw the pair releasing just one self titled 2006 single before the project disbanded.

“It was fun, and had potential, but I wanted to do other things and Alex wanted to do things like making cheese,” she explained to NME.