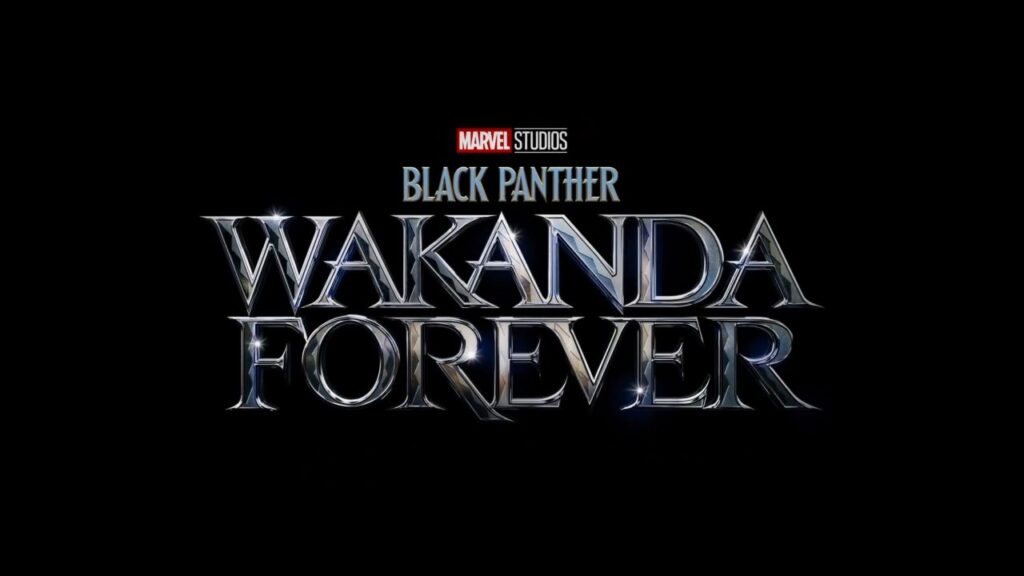 As 2021 is coming to a close, we now look to the big releases of 2022 that have us excited as moviegoers. It appears that there is going to be a lot to choose from next year but, at least according to Fandango, one film is leading the pack as the most anticipated film of 2022.

Fandango polled more than 6,000 ticket-buyers this moved and asked which theatrical blockbusters they’re most excited about in 2022 and Black Panther: Wakanda Forever topped the list. Another Marvel-related comic book effort, Spider-Man: Across the Spider-Verse (Part One), came in second.

Even though it looks like Black Panther: Wakanda Forever could see a release delay due to its production hiatus after Letitia Wright’s on-set injury, production is expected to resume in January with Wright set to return. The film is still expected to make its planned November 11, 2022, release date.

As we have seen from the trying to recover box office of 2021, event movies still bring a big audience, even during the pandemic. Marvel in particular has been strong in 2021 with Black Widow, Shang-Chi and the Legend of the Ten Rings, Eternals, and the shared with Sony effort, Spider-Man: No Way Home. 2022 has a slew of blockbusters on its slate and I think we will see that these event movies will continue to generate heat at the box office.

Another interesting thing about the survey is that they asked about their recent experiences at movie theaters and their anticipated moviegoing habits in the new year. Here were the results:

–94% want to go to the theater more often in 2022 than they did in 2021 –89% were gratified to see new movie releases on the big screen this year. –88% are excited by the 2022 line-up of theatrical releases. –86% picked Action/Adventure as one of their favorite genres. –80% hope to see five or more movies on the big screen in 2022. –70% plan to see movies in premium large-screen formats whenever possible.

When speaking on moviegoing in 2022, Fandango managing editor Erik Davis said, “Audiences are looking for unforgettable experiences at the theater and 2022 promises to deliver a bounty of exciting new movies that you must see on the big screen. From some of the biggest returning characters like Spider-Man, Batman, Catwoman and Doctor Strange, to memorable franchises like Black Panther, Top Gun, Mission: Impossible and Jurassic World, the new year is packed with thrills, chills and adventure around every corner.”

What are YOUR thoughts on Black Panther: Wakanda Forever topping Fandango’s most anticipated movies of 2022 list? You can check out their full lists below, including lists separated by genre: