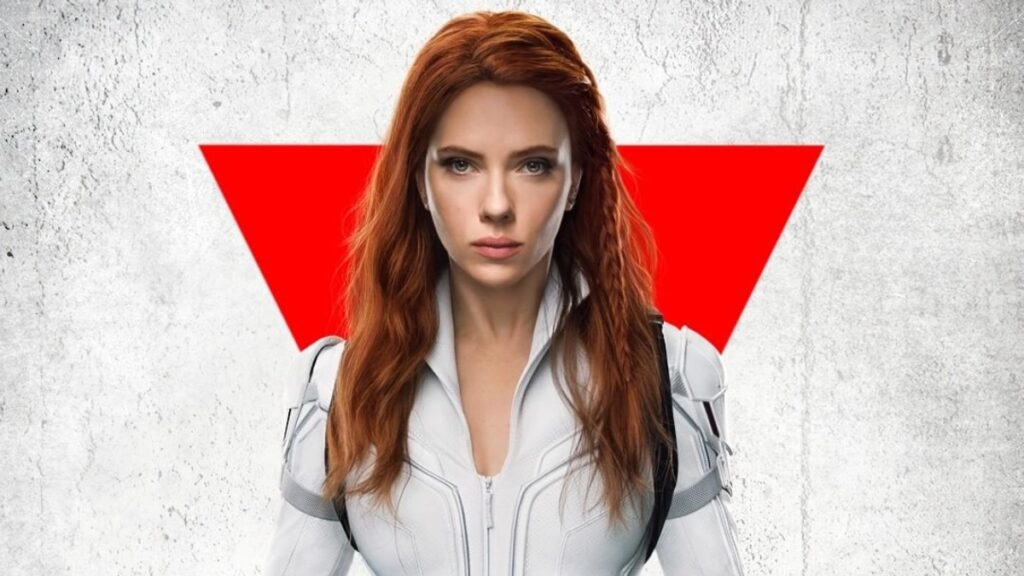 Black Widow: Disney+ to stream the film for all subscribers beginning on October 6

Disney+ shared a new poster this morning for Marvel Studios’ Black Widow, which is available to all Disney+ subscribers beginning this Wednesday, October 6, 2021.

The action-packed superhero spectacle unravels the mystery of Natasha Romanoff’s past and her path to becoming an unrelenting spy and assassin. Filled with regret and the desire to right her wrongs, Natasha reunites with people she once considered family to destroy the organization that tore their lives apart.

Over the weekend, it was announced that Johansson and Disney have settled their breach of contract lawsuit that made big news over the summer. While the terms of the settlement were not disclosed, reports suggest that Johansson is likely to receive an additional $40 million for her involvement in the film.

Mere days after the settlement was announced, Puck News released a story that suggests the strong box office performance of Shang-Chi and the Legend of the Ten Rings gave Johansson the leverage she needed to sway the case in her favor. The argument states that if a new character with less brand recognition can fill seats in such a significant way, then an established character, such as Johansson’s Black Widow, should be able to perform just as well, if not better, at the box office.

Black Widow, which has earned $387 million at the worldwide box office to date, debuted at the same time in theaters and on Disney+ Premier Access for an additional $30. In what was viewed by rival studio executives as a major miscalculation, Disney then boasted about the film earning $60 million during its opening weekend on the streaming platform. The release of these numbers then opened the door for a fierce battle between Johansson and the studio. As the primary star and producer on the project, Johansson was guaranteed a piece of the box office profits, and it was clear that her deal didn’t factor in earnings stemming from the Disney+ release. Like Arnold Schwarzenegger’s Jack Slater would say, this was a “big mistake.”

You can check out the new poster for Black Widow below, and be sure to check the movie out when it becomes available for all Disney+ subscribers on October 6. 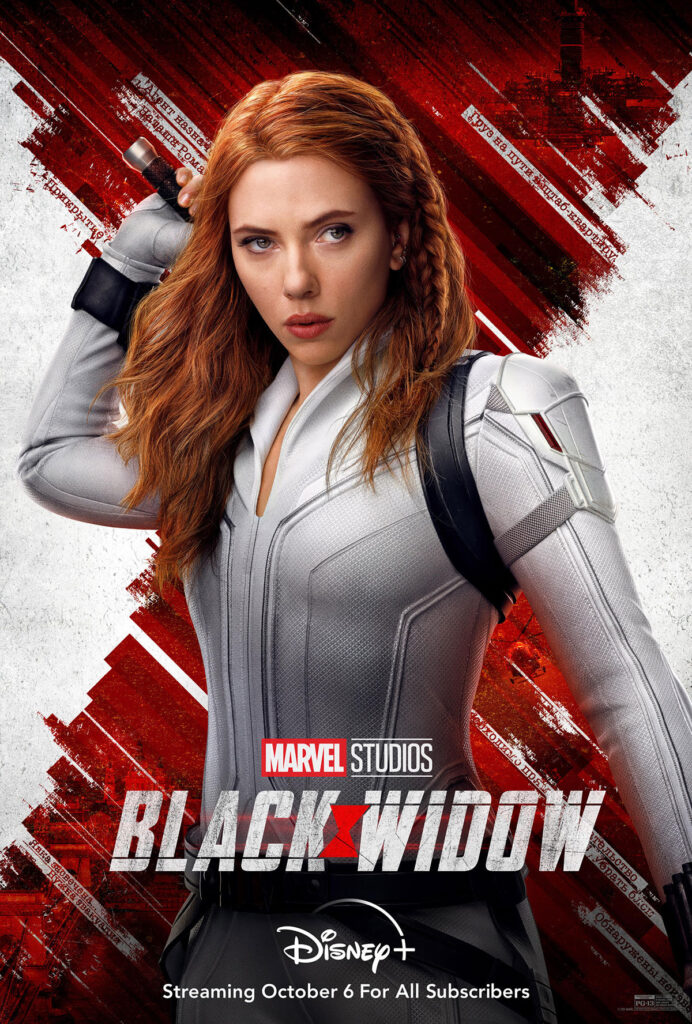