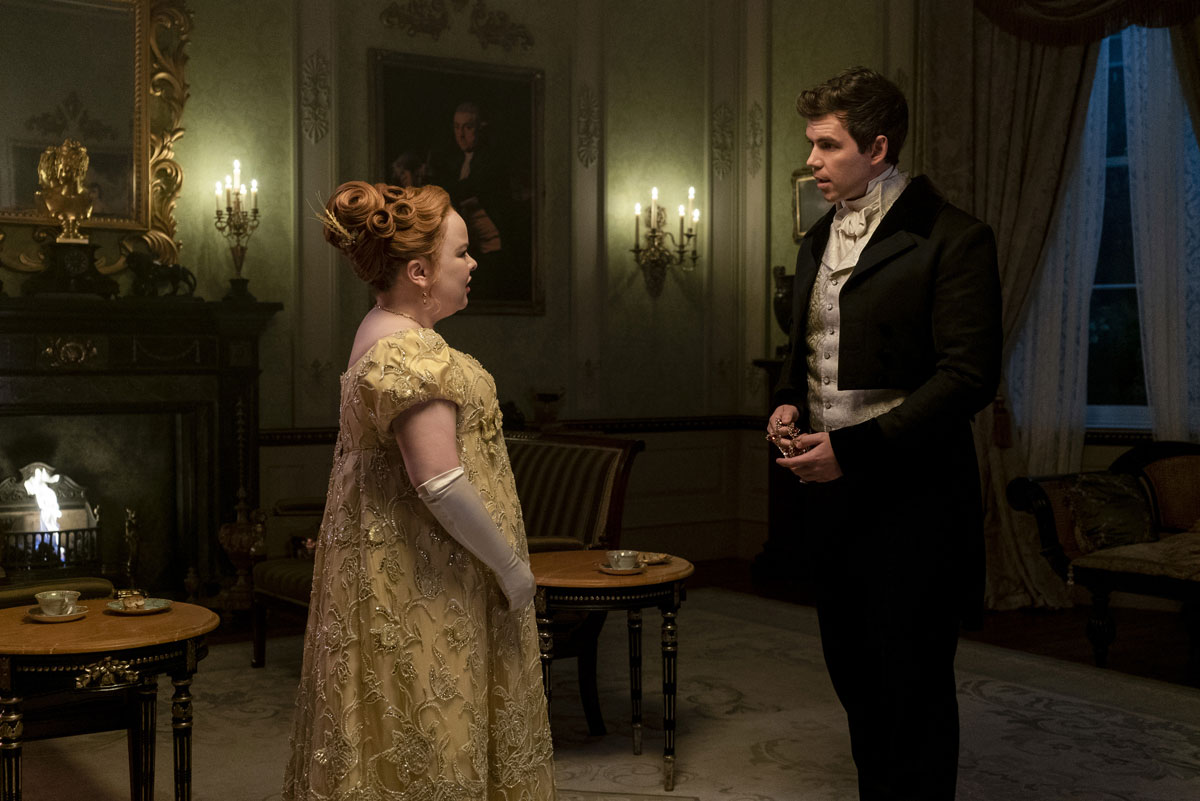 ‘Bridgerton’ Season 3 will focus on Penelope & Colin, not Benedict Bridgerton

While Netflix has made a lot of cuts to animation and various programming, the streamer is still committed to many of their “biggest” shows, like Bridgerton. Bridgerton will keep going as long as it’s a hit. That being said, they are making some changes. Season 3 will have a new showrunner. Season 3 will have a new Francesca Bridgerton too – the role has been recast! Hannah Dodd is in, Ruby Stokes is out. Ruby is out because she basically got a better job on Lockwood Co. And now this: producers have decided to mix up the order of the love stories. The next book in the series focuses on Benedict Bridgerton, the bohemian artist. Now the third season will focus on Colin Bridgerton and Penelope.

While the third book zones in on Benedict Bridgerton’s love life, that season will likely be pushed to a later date with the fourth book’s subject, Penelope, moved up.

During the Season 2 finale of “Bridgerton,” Penelope overheard Colin, who she has been interested in for years, say that he would never marry her.

I sort of get this? It was clear throughout season 2 that they were planting a lot of seeds for future seasons, including way too much time spent on g–ddamn Eloise and her poverty tourism. They also softened Benedict and definitely foreshadowed more Penelope Colin drama. I suspect they’re doing Penelope Colin next because Nicola Coughlan is such a major part of the show and there were fans already eager to see more of the “Polin” story. Sigh…I am looking forward to it. Even though it also feels like “okay, now we’re going to do an all-white love story.” 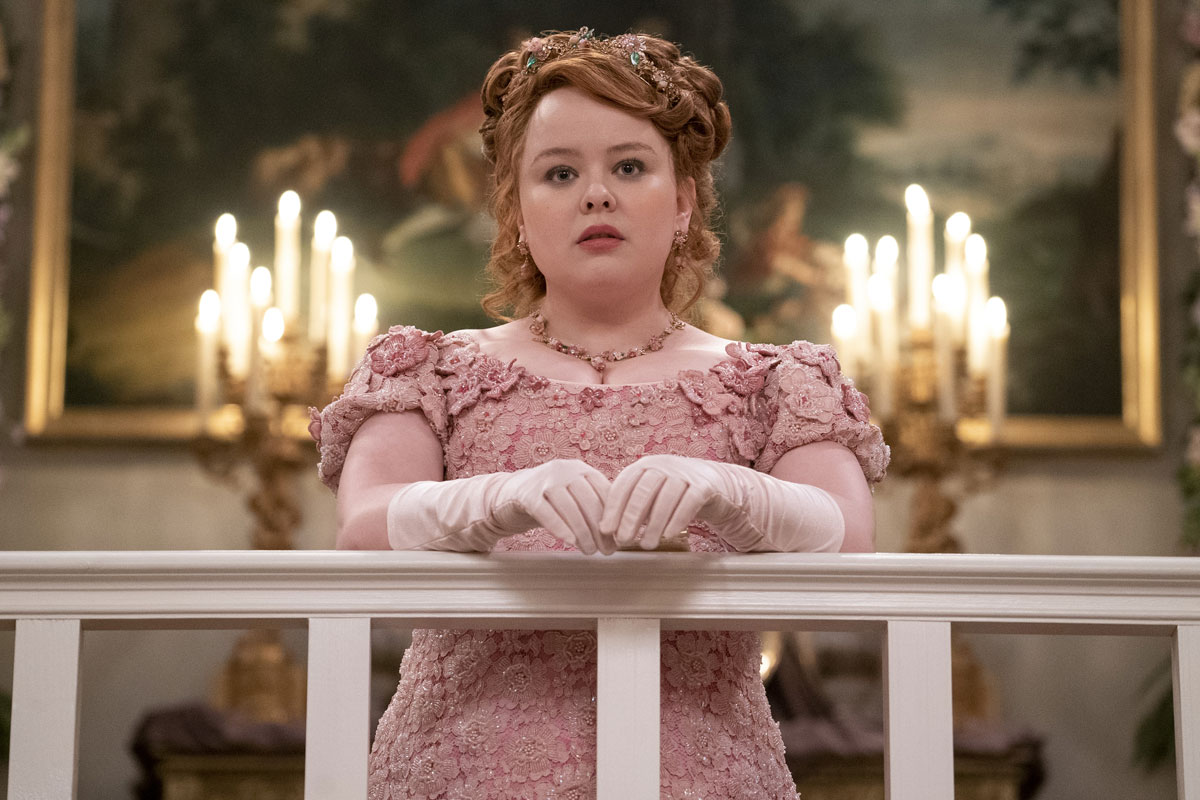 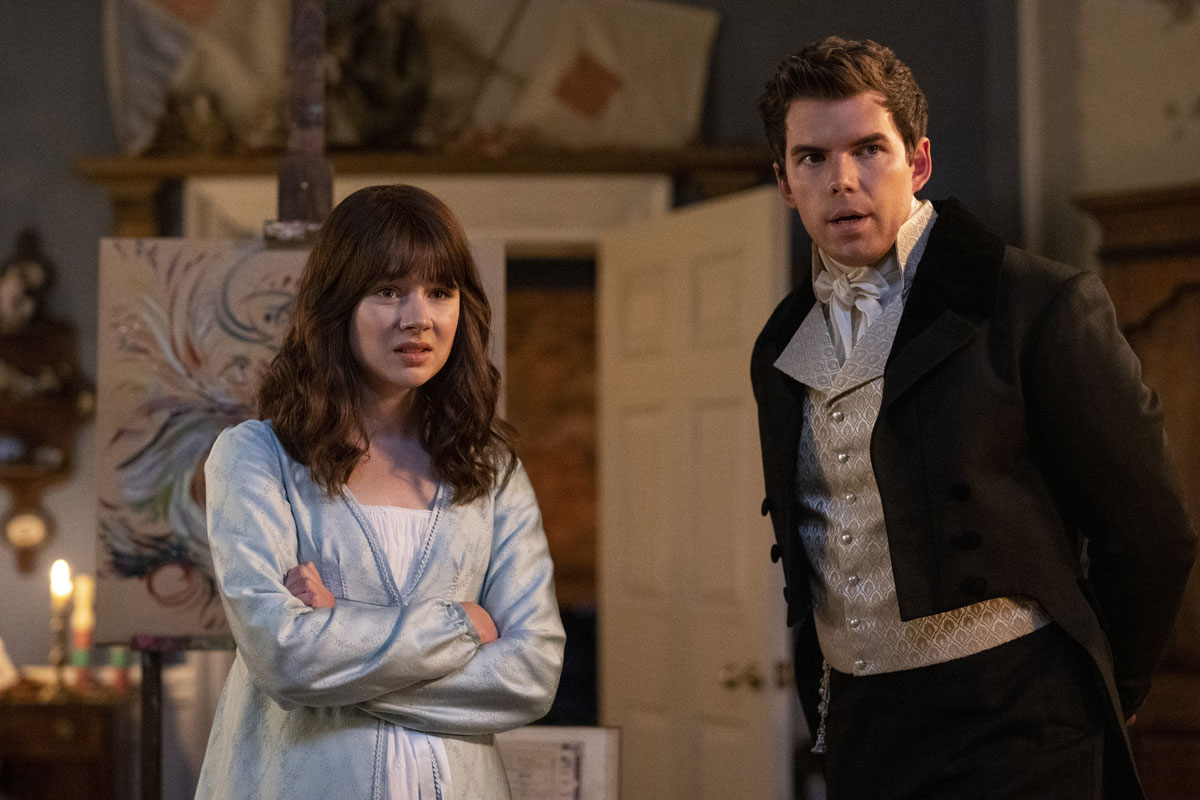 Photos courtesy of Liam Daniel for Netflix and Netflix’s IG.