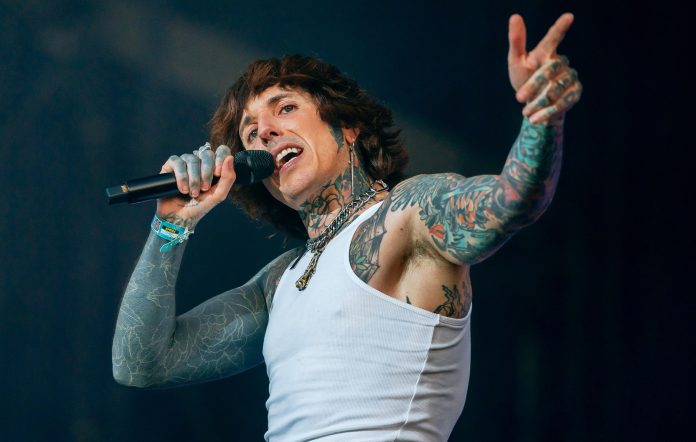 Bring Me The Horizon have announced a release date for their next original single, ‘Strangers’, after they previewed it live last month.

The song was first revealed during a DJ set the band performed on the first night of their own Malta Weekender festival. Similar to much of the band’s recent studio material, the version of the song they played featured loud electric guitars and thrashing drums.

That may not be the version they officially release, however: in a new teaser video, the song has seemingly been converted into a much more restrained ballad. The video sees guitarist Lee Malia strumming his guitar, while frontman Oli Sykes and keyboardist Jordan Fish sing.

Have a look at the full preview of ‘Strangers’ below, then check out the single’s cover art: 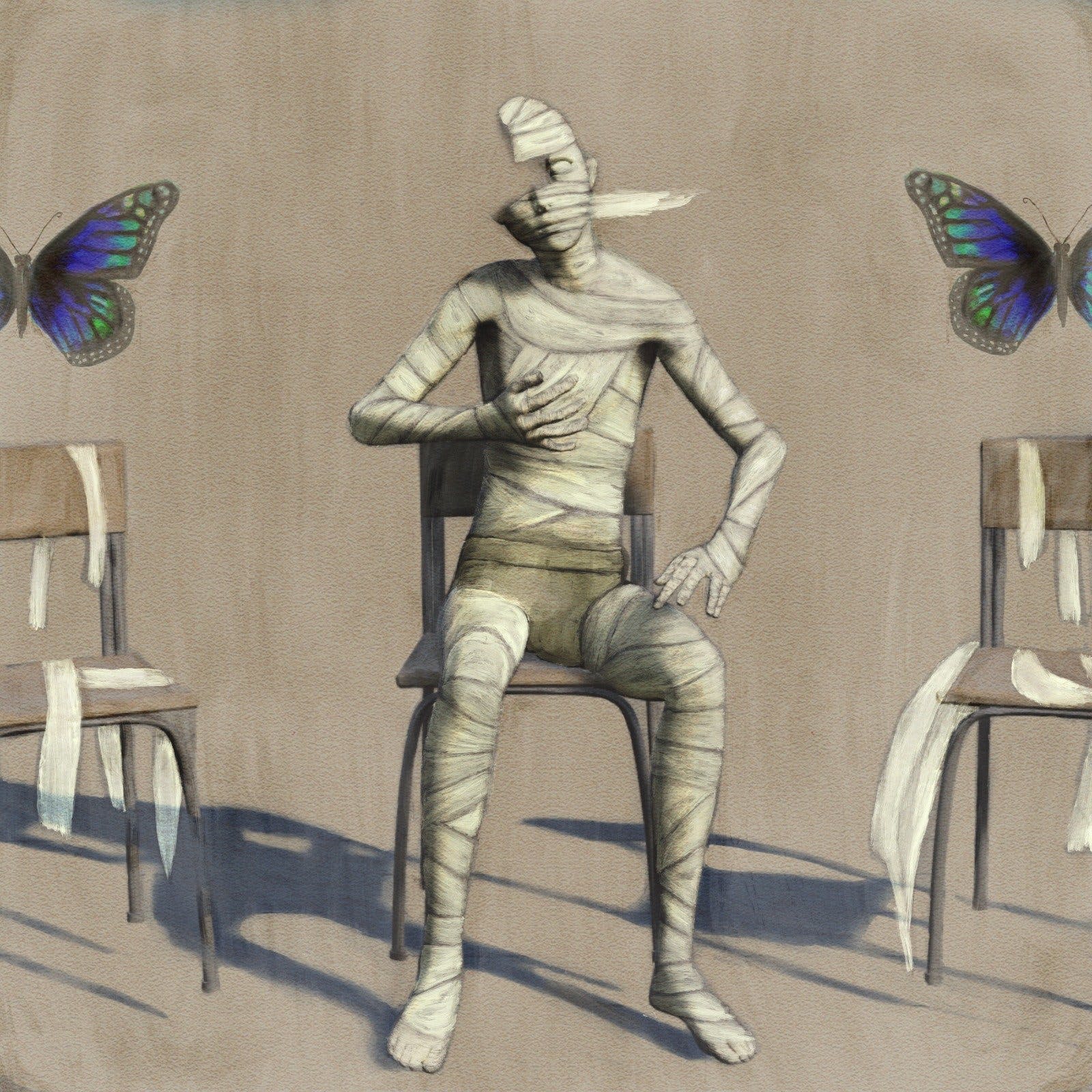 Bring Me The Horizon will release ‘Strangers’ on Wednesday July 6 – you can pre-save it here. The song will serve as the band’s first official single for 2022. Over the past year, however, the band has dropped several collaborative singles – including with Machine Gun Kelly (‘Maybe’), Sigrid (‘Bad Life’), Masked Wolf (‘Fallout’), IC3PEAK (‘VAMPIR’) and Tom Morello (‘Let’s Get The Party Started’).

The band also linked up with Ed Sheeran for a new version of his single ‘Bad Habits’, after premiering it at this year’s BRIT Awards, and contributed the song ‘Moon Over Castle’ to the Gran Turismo 7 soundtrack.

Bring Me The Horizon’s last non-collaborative single was ‘DiE4u’, which landed last September. Like ‘Strangers’, that song is expected to appear on the next instalment of the band’s ‘Post Human’ EP series, which is slated for release sometime this year. The first instalment, ‘‘Post Human: Survival Horror’, was released in October 2020.

In an 2021 interview with NME , Sykes said the band was “working on parts two, three and four” of the series, assuring fans that they would “get songs out as soon as [they] can”. A more recent tease for ‘Post Human 2’ came in May, when Sykes revealed that they’d been working on the record “for about a year now”. “We’ve got lots of music, we’re just being quite picky about what we want to release,” he said. “We must have about 45 songs.”

Earlier this year, Bring Me The Horizon attended the 2022 BandLab NME Awards, where they jokingly compared their Malta Weekender to Fyre Festival – “but with better sandwiches”. The group also collected the award for Best Band From The UK, and performed a six-song tribute to Ukraine.

That same month, the band announced details of their upcoming North American tour, which runs from September to October and features support acts Knocked Loose, grandson and Siiickbrain. In August, both Sykes and drummer Mat Nicholls will compete in a triathlon to raise money for LGBTQ+ charity UKRAINEPRIDE.