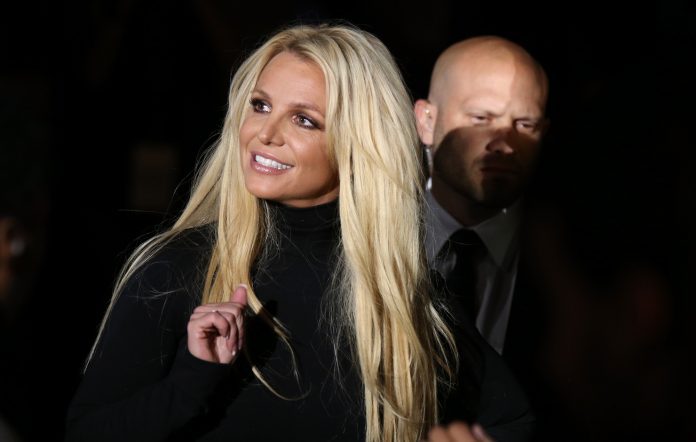 Britney Spears calls not doing music a “fuck you” after conservatorship

Britney Spears has spoken about not continuing with music after having her conservatorship ended in a lengthy note.

The pop star has not released new material since her 2016 album ‘Glory’ and, since ramping up her legal battle to end her conservatorship, has spoken about both retiring and making new music.

In a new Instagram post shared earlier today (December 28), Spears wrote about how her treatment by her family had shaken her faith and that she had “asked for 13 years to perform new songs and remixes of my old songs” only to be told no. She also claimed to have only had two months off in between shows for her four-year Vegas residency.

“I knew exactly what I wanted my fans to see and it didn’t make sense how network television shows are showcasing my music with remixes of all of my music …. Yet the person who owns the music is told no !!!!” She wrote. “They even gave remixes to my sister but why was I always told no?”

The singer continued: “So much wasted time to only embarrass and humiliate me and I guess it seems odd to most now why I don’t even do my music anymore… that’s just the surface issues. People have no idea the awful things that were done to me personally.”

Spears said that her experiences had left her “scared of people and the [music] business”, adding that “not doing my music anymore” was her way of saying “fuck you” to those who mistreated her.

She added that her goal for 2022 is to “push myself a bit more and do things that scare me”. Read her note in full above.

Zamaera talks us through her musical first times, from the first song she wrote to the first gig she ever played. Catch the Malaysian artist perform at Revive Arcade Festival on December 4.

Just last week, Spears shared another post on Instagram in which she told fans “Pssss new song in the works … I’m gonna let you know what I mean!!!!!”. However, she has since deleted the caption on the post, which includes a video of her singing into a mirror.

Earlier this month, the pop star reportedly reflected on her past rigorous touring pace in a since-deleted Instagram post. “I know I’m not playing in huge arenas with my loud band anymore but I will be honest and say life on the road is hard,” she said.

“My first three years in the biz and on the road were great but I’ll be completely honest and say that after those three tours and the pace I was going… I don’t think that I ever want to do it again !!! I hated it!!!”