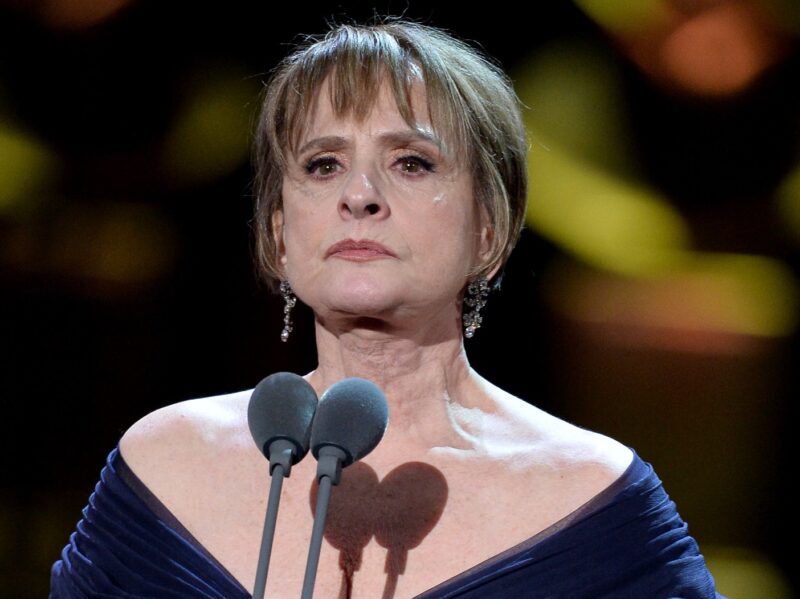 Do you think Lupone’s outburst was justified?

Patti Lupone is famous for her voice, whether it’s singing on stage or calling out rude theatergoers. The Broadway star recently called out two members of the audience who were not properly wearing their masks.

Lupone Tells Audience Members To ‘Get The F—- Out’

Lupone was participating in a QA alongside her Company co-stars when she spotted two people in the audience who were not properly wearing their masks. In a video taken of the incident, Lupone calls them out from the stage, saying, “Put your mask over your nose. That’s why you’re in the theater.”

Patti LuPone putting an anti-masker in their place at a talkback after the show. Just follow the fucking rules and keep the performers safe pic.twitter.com/XWnkDxyoGo

“That is the rule,” the theater star continued. “If you don’t want to follow the rule, get the f— out. I’m serious. Who do you think you are if you do not respect the people sitting around you?”

While many people would do whatever the beloved Lupone told them to do, especially after a public shaming, the audience members didn’t agree with the Broadway star’s comments. “I pay your salary,” one person yelled back.

“You pay my salary? Bulls—. Chris Harper [the show’s producer] pays my salary,” Lupone fired back. She has not publicly addressed her outburst, but this is not the first time Lupone has called out audience members.

Her History Of Yelling At People In The Crowd

In 2009, Lupone was starring in Gypsy on Broadway when she spotted an audience member taking pictures on their phone, which is strictly prohibited. “Stop taking pictures right now,” she yelled. “You heard the announcement, who do you think you are?”

In 2015, the Broadway star was appearing in Shows for Days, with a set that involved audience members sitting onstage. One person thought it would be a good idea to text during the production, and Lupone swiftly took care of the situation by taking their phone and walking away to continue the show.

That same year, Lupone was doing a solo show at an intimate venue when someone in the crowd would not stop talking. “What is it, honey? Are you drunk? Are you menopausal?” Lupone finally snapped. When she found out it was the woman’s birthday, Lupone led the audience in singing “Happy Birthday,” then said, “Now shut up.”

While some have criticized Lupone for yelling at people in her audiences over the years, most feel that the Broadway star is usually justified in her anger at unruly audience members and love tales of Lupone’s legendary short temper.