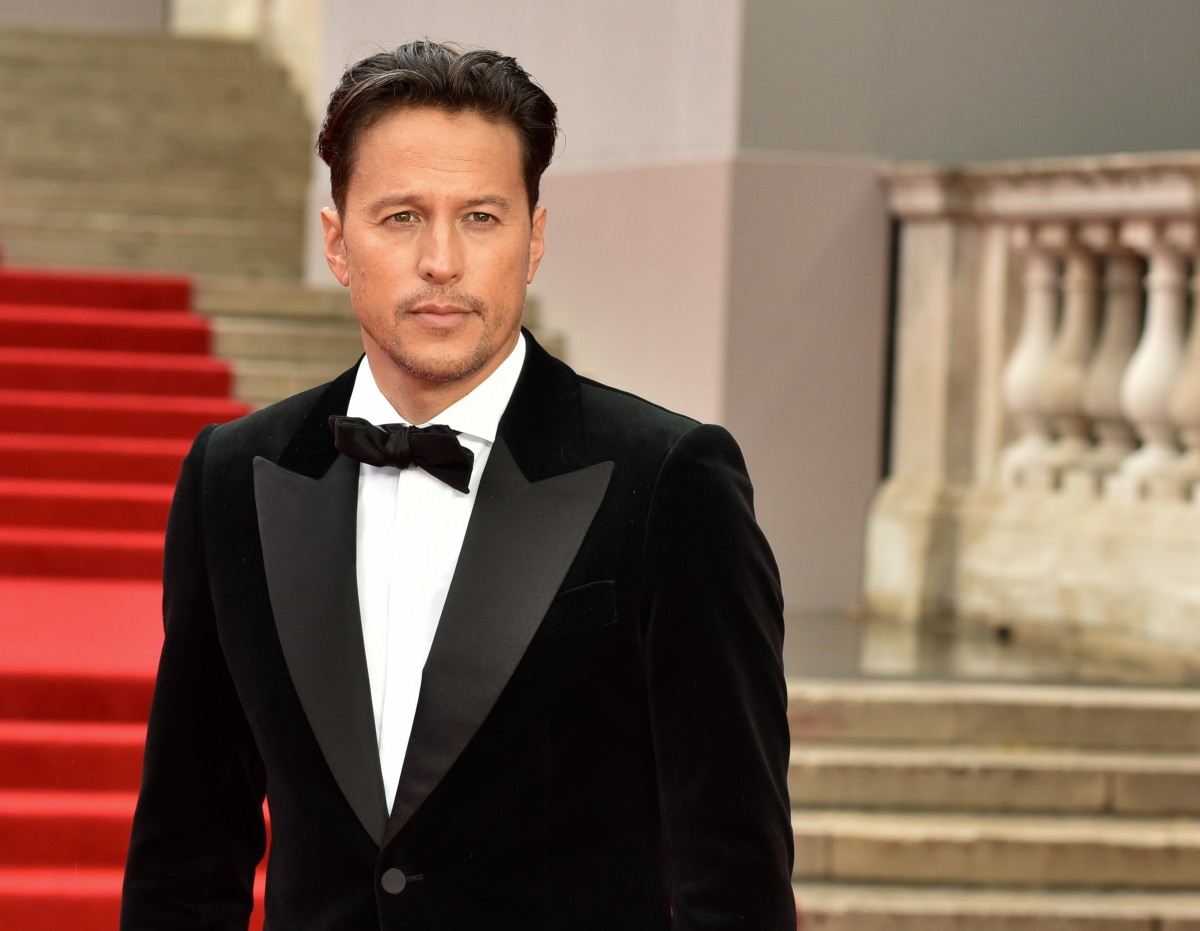 Cary Fukunaga is a very talented director. He dated Michelle Williams at one point, and maybe Margaret Qualley. He’s 44 years old. Several weeks ago, his ex-girlfriend Rachelle Vinberg spoke about him publicly. They met when she was 18 years old (five years ago) and he manipulated her and groomed her. The relationship – or whatever it was – ended when she was 21 years old. Since Vinberg spoke out, other women have started talking. They are saying he is inappropriate with the young women he works with in various capacities, he gaslights them, is manipulative and is abusing his power. And now this. Multiple sources tell Rolling Stone that Fukunaga’s behavior on the set of AppleTV’s Masters of the Air has been clear-cut abuse of power and creepy AF.

After wrapping up a scene on the set of Apple TV’s World War II miniseries Masters of the Air, most of the cast and crew decamped. Director Cary Fukunaga, though, hung back and began to take photos of two actresses. According to two production sources, the celebrated director’s focus was not on the scene’s main players, but rather on two of the background actresses — one of whom had recently turned 18 — dressed as prostitutes from the 1940s. Taking pictures of the young women, he egged them on while they posed suggestively, bent against a wall and kneeling on the ground.

One of the sources claims Fukunaga acted under the guise of needing the photos for continuity purposes — a task normally expected to fall on a production’s wardrobe department and not the man at the helm of a 600-plus cast and crew. To the two production sources who watched the 10-minute interaction unfold, Fukunaga crossed a professional line, using his position in ways that felt uncomfortable to those looking on.

It was the first red flag, one of the sources claims to Rolling Stone, that they observed during Fukunaga’s time directing a handful of episodes of the miniseries, which is being executive-produced by Tom Hanks and Steven Spielberg. “That was my first gut check,” the source recalls. “It was way past the line. There’s no sort of argument … that it is OK in any way. It’s an absolute, clear-cut abuse of power.” (In a statement provided through his lawyer to Rolling Stone, Fukunaga notes that he “takes pictures of actors – men and women, young and old – on his sets all of the time” and, acknowledging he took pictures of these actresses, says that “[t]o imply anything improper about doing so is false and defamatory.”)

The incident was part of a pattern of Fukunaga’s behavior that concerned nearly a dozen production sources who spoke to Rolling Stone after the acclaimed 44-year-old director was accused of misconduct earlier this month by three women: one who met Fukunaga on the set of a commercial and two sisters who met him on a TV set. (Each of these sources requested anonymity, citing fear of harming their careers and breaching NDAs.)

Sources who worked with the director on various films, TV series, and commercials over the past six years describe Fukunaga as using his sets as an opportunity to meet younger women and openly pursue multiple female cast and crew members at once during production.

One crew member alleges Fukunaga’s persistence bordered on workplace harassment, voicing concern that her career could have been put in jeopardy when she tried to turn him down and he wouldn’t take the hint. Another source alleges he sidelined her for a job opportunity, asking her out instead. (Fukunaga denies the claim.)

I believe it. I believe Rachelle and I believe his other victims and exes too. He sounds like a giant creep who is obsessed with teenage girls. He also sounds like a huge liability for studios and networks and streamers. There are tons of talented directors out there – why hire a man who will use the production as a hunting ground to groom teenagers? 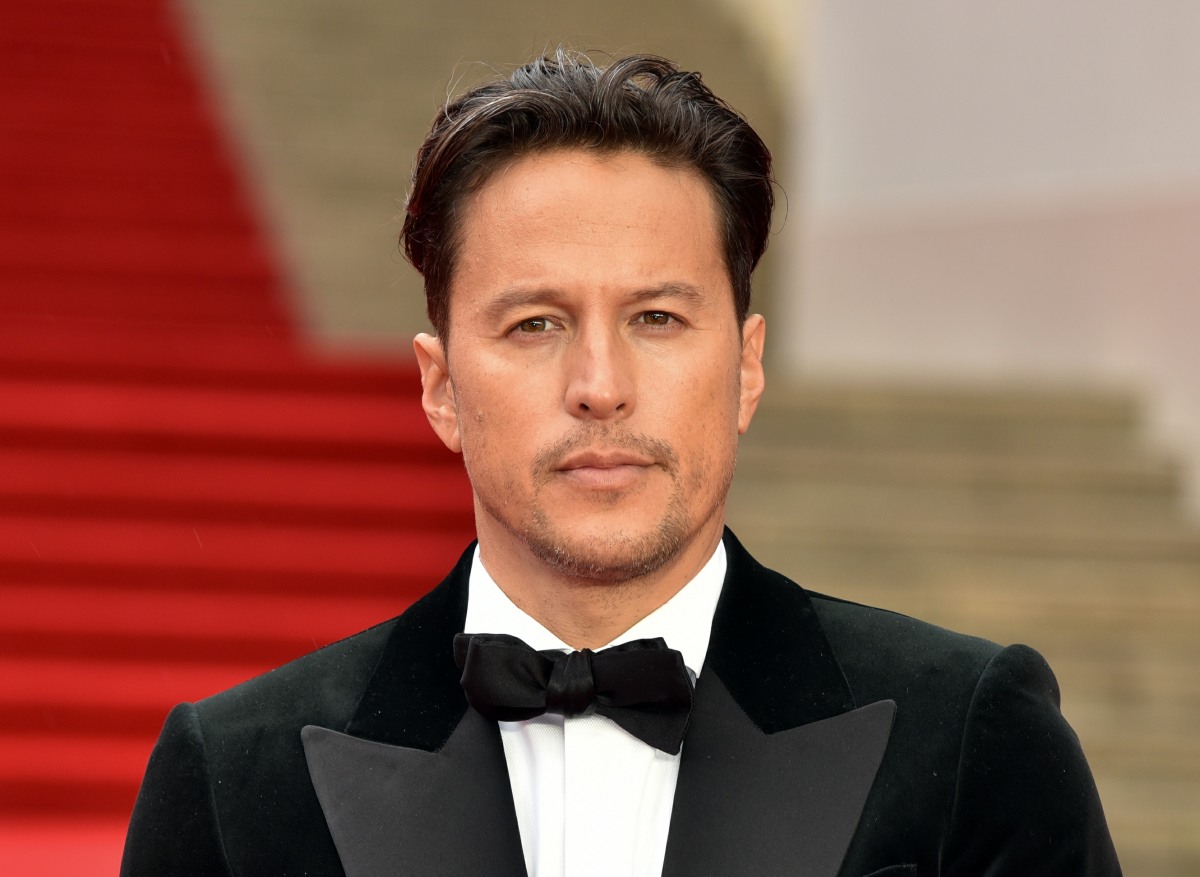