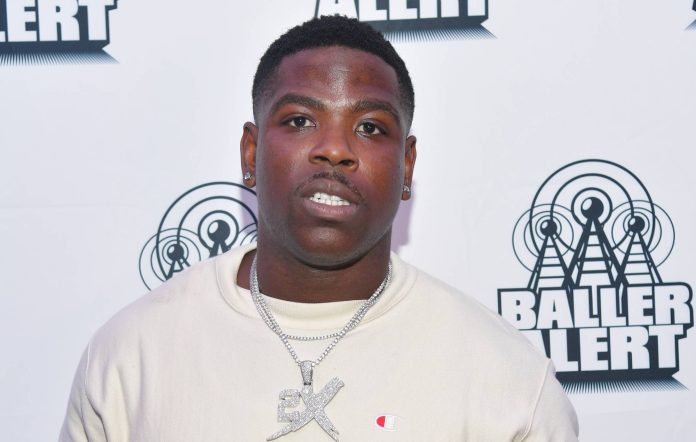 Brooklyn rapper Casanova has pleaded guilty for his role in a federal racketeering case.

Casanova, real name Caswell Senior, was accused of having a leadership role in the Untouchable Gorilla Stone Nation Bloods Gang.

According to a statement from the U.S. Attorney, Casanova admitted to shooting at someone “with whom he was having a gambling dispute” at a Florida party in July 2020. He also confessed to possessing and selling marijuana and admitted to a robbery at a diner in 2018.

“Like twelve of his co-defendants, Caswell Senior, an accomplished recording artist and performer, now stands convicted of playing a leadership role in Gorilla Stone, a particularly violent Bloods gang that operates throughout New York and across the country,” U.S. Attorney Damian Williams said in a statement.

“In addition to his supervisory role, Senior was an active, hands-on participant in the gang’s senseless violence, including a shooting in Miami and contributing to a robbery at a Manhattan diner.” 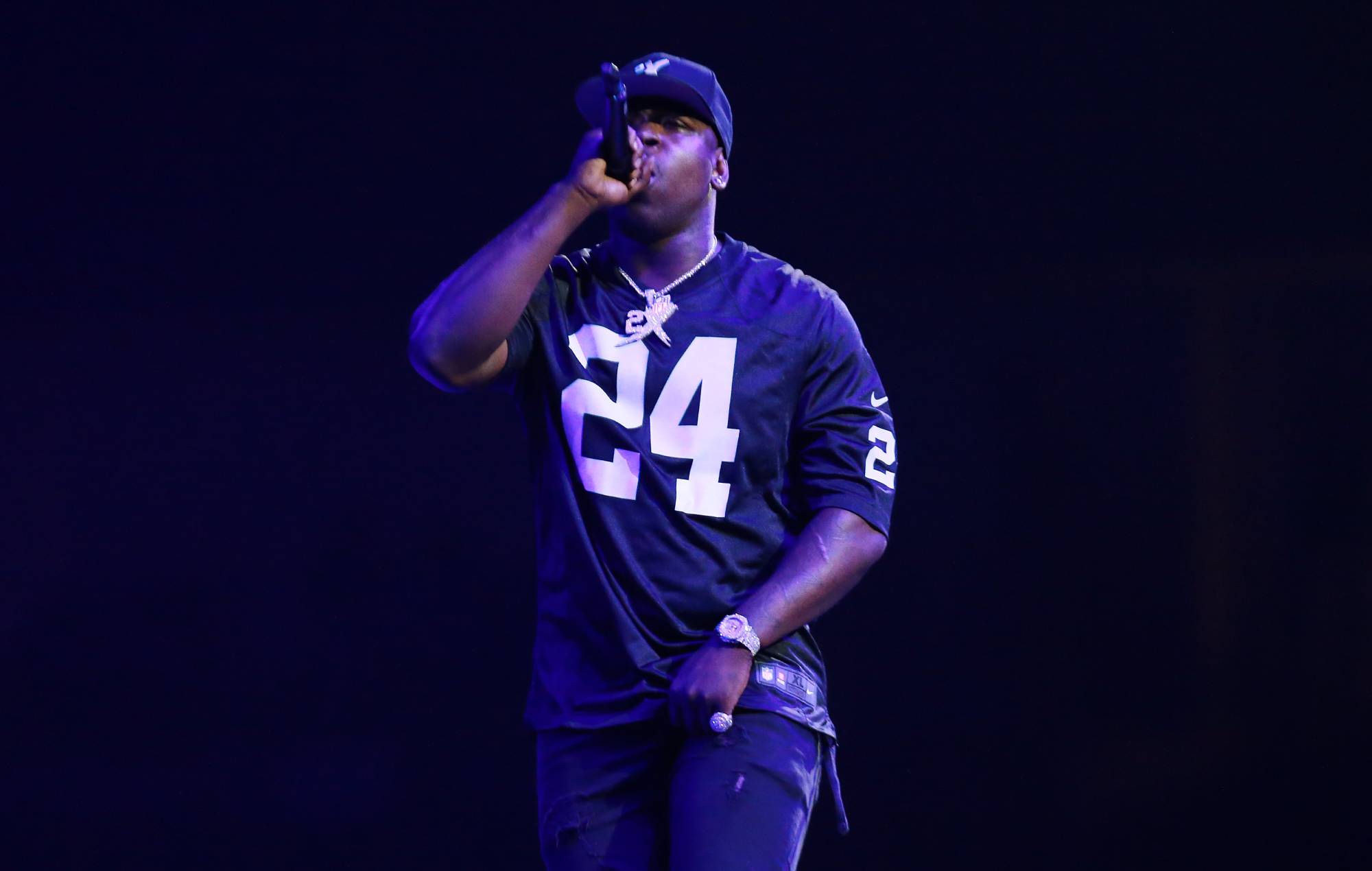 Previous charges of attempted murder and assault with a dangerous weapon were dismissed.

“Mr. Senior accepted responsibility for his conduct which was possession with intent to sell marijuana and the robbery of a young lady in a diner who was filming him with her phone,” Casanova’s lawyer James Kousouros told Pitchfork.

“We hope that our presentation to the court in advance of sentencing will illuminate the facts and circumstances surrounding this case and present Mr. Senior for the person that he really is.”

Casanova faces a maximum sentence of 60 years imprisonment, with a mandatory minimum of five years in prison. Sentencing is scheduled to take place on December 6.