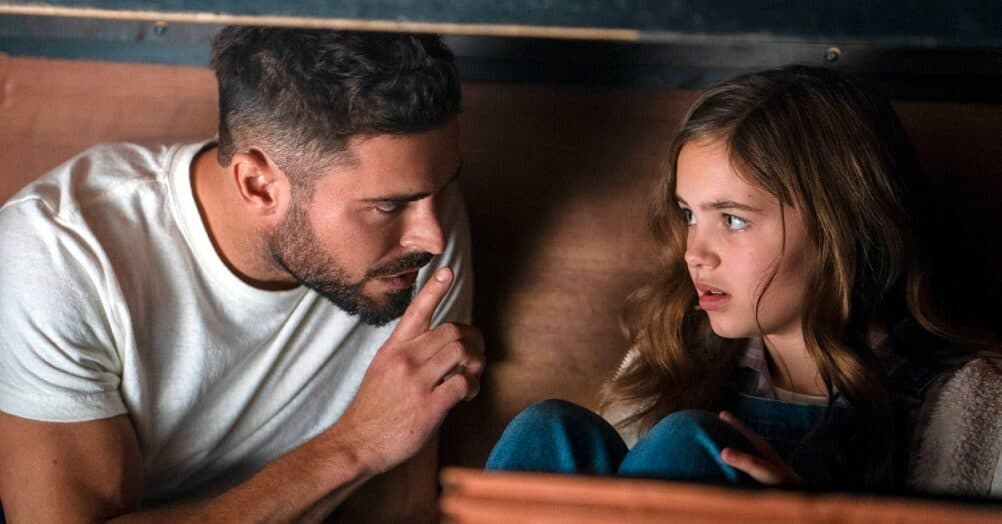 Charles Band, founder of the legendary company Full Moon, has been entertaining genre fans for decades. He has produced over 350 movies since getting started in the film industry in the 1970s, and even established himself as the Stan Lee of horror in a way by directly addressing the fans of his company’s output in the VideoZone featurettes that used to accompany every Full Moon release. Now Band is seeking to entertain genre fans in another medium, as he has launched a podcast called Charles Band’s Full Moon Freakshow .

will have TWO versions available: a traditional AUDIO podcast available on every known platform that you consume your podcasts from, AND an awesome VIDEO version, where you can see Charlie sit down with his array of iconic guests. The latter will premiere exclusively on Full Moon Features and Full Moon’s Amazon channel and will have EXTRA stuff that the audio component does NOT have!

The show has the following description:

Join trailblazing producer, director, best-selling author and B-movie mogul Charles Band as he invites you into his weird world. Every week, Charlie sits down in the epicenter of the Full Moon universe in Hollywood, telling true tales from the front lines of strange cinema and welcoming a cavalcade of his favorite famous humans to share space and spill all! It’s the ULTIMATE pop culture sideshow; a funny, fascinating, insightful and often jaw-dropping exercise in un-PC fringe film culture banter, with one of genre film’s most iconic and enduring personalities serving as your ringmaster!

As of right now, three episodes of Charles Band’s Full Moon Freakshow have been released, and you can check out the audio versions at THIS LINK. So far his guests have included genre icons John Carpenter and Bill Moseley, and Oscar-nominated writer John Logan, plus social media stars Dare Taylor and CJ Sparxx, and Diana Prince – who genre fans may know better as “Darcy the Mail Girl” from The Last Drive-In with Joe Bob Briggs.

Are you a fan of Charles Band, and will you be listening to Charles Band’s Full Moon Freakshow? Let us know by leaving a comment below.

And if you can’t hear enough Charles Band, he’s also the guest on the latest episode of Post Mortem with Mick Garris !