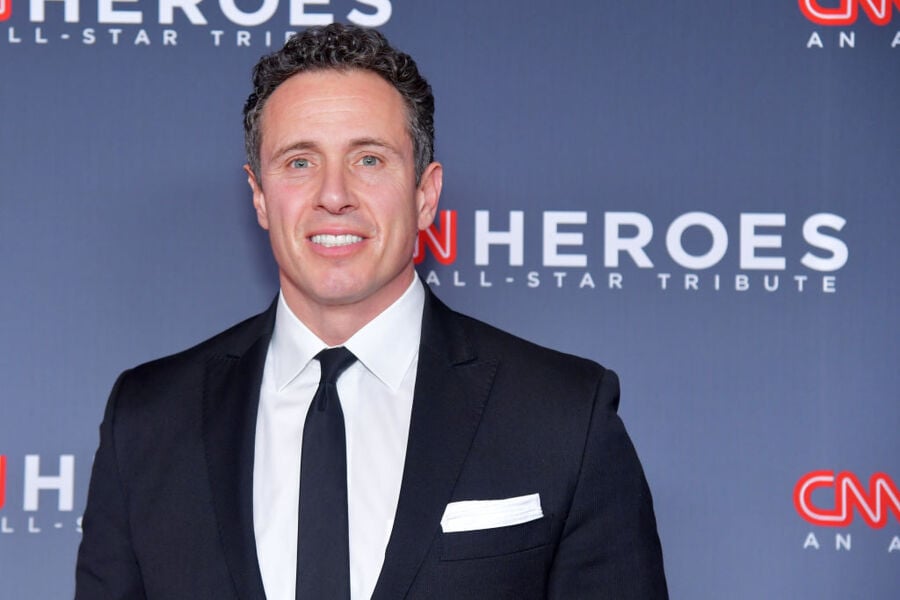 Chris Cuomo, formerly one of the star anchors of CNN, has seen better days. His time on the network was abruptly terminated this week following additional revelations of his secret attempts to help his brother/former New York Governor Andrew Cuomo navigate the sexual misconduct scandal that ended his governorship.

And it's not just his TV gig that was vaporized. In the last few days Chris lost or gave up (it's not totally clear) his Sirius satellite radio show and had an upcoming book canceled by his publisher.

Not one to go down without a fight, Chris is reportedly  preparing a lawsuit against CNN over the remainder of his contract.

The rumblings of a legal battle come as the Wall Street Journal reports that CNN head Jeff Zucker told staff that Cuomo would not be receiving any kind of severance following his firing from the channel.

But CNN seems to be prepared for a fight. In addition to the Zucker comments, an inside source at the network says it has "no intention of paying [Chris] Cuomo a penny," and that if he were to receive a settlement it would cause "an uproar" across CNN. Another source suggests that Cuomo might not have too much ground to stand on in seeking the $18 million from his former bosses:

"CNN has a standard morality clause in their contract that says if the employee does anything of disrepute, they can be immediately fired."

A source also says that Cuomo's firing came ahead of a planned internal probe involving unknown sexual misconduct allegations against Chris Cuomo himself, reportedly from his time over at ABC News. A spokesman for Cuomo says that the "apparently anonymous allegations are not true."

In another salvo between Cuomo and CNN, the former told the Wall Street Journal through a spokesman that Zucker had already known "about the details of Mr. Cuomo's support for his brother," before the new information surfaced, and that "There were no secrets about this, as other individuals besides Mr. Cuomo can attest." A CNN spokesman responded, saying that "[Cuomo] has made a number of accusations that are patently false. This reinforces why he was terminated for violating our standards and practices, as well as his lack of candor."

Clearly, this is gearing up to be a very contentious battle between Chris Cuomo and CNN.