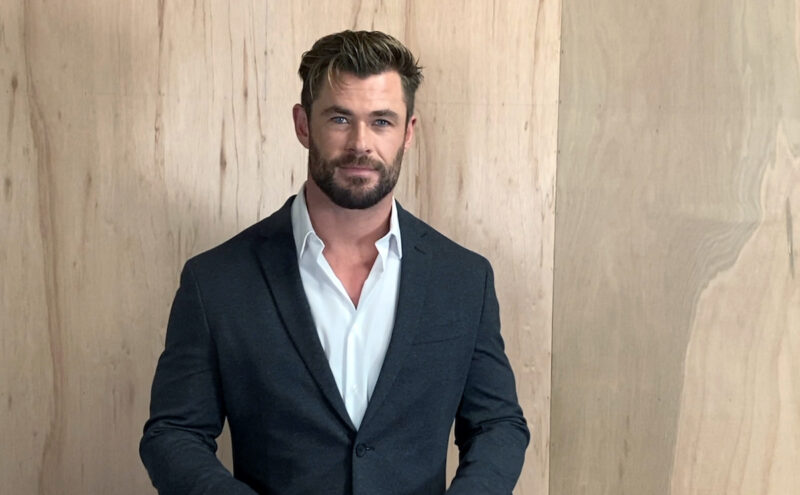 Who was the other woman Chris Hemsworth was apparently seen with?

Did Chris Hemsworth and Elsa Pataky weather a humiliating storm? Twelve months ago, Gossip Cop confronted a story about Hemsworth’s fidelity. Let’s look back on that story and see how everyone’s doing.

Chris Hemsworth With Another Woman?

Per Life Style, Hemsworth was in trouble with Pataky after getting spotted with model Cheyenne Tozzi. The two went to a wildlife retreat with Hemsworth’s children and that allegedly put Pataky on alert. A source said, “She had a lot of questions for Chris when they finally spoke. Of course, he said he had the kids with him, and it was all very innocent.” While the Fast Five star may trust Hemsworth, the apparent insider warned, she refused to be a fool.

What Happened To Elsa Pataky’s Rage?

It’s true that Chris Hemsworth and Cheyenne Tozzi were spotted together, but that’s where reality ends and speculation begins. There was no evidence that Pataky paid it any mind. Her Instagram is typically dotted with joyful photos with Hemsworth, so Gossip Cop didn’t buy the strained angle. With no evidence beyond some so-called sources, the story could not be trusted.

And here we are, one year later, and Hemsworth and Pataky are as happy as ever. Just last week she posted a series of vacation photos with the Star Trek star and the kids. Her caption betrayed no bitterness: “I feel so grateful!!”

The whole story didn’t make much sense to begin with. Why would Hemsworth bring his children along if he intended to cheat on his wife? He and Pataky have stayed married for over a decade now, so there must be heaps of trust built-in at this point. Tozzi and Hemsworth are just famous Australian friends but nothing more.

Not The Final Story

Life Style constantly botches stories about celebrity fidelity. Mila Kunis and Ashton Kutcher apparently had trust issues causing them problems, while Kaley Cuoco supposedly ruined her marriage supposedly ruined her marriage over feelings for Pete Davidson. Neither story had a leg to stand on. Cuoco and Davidson were never a thing, and the That ’70s Show stars are happily married despite years of this tabloids rumors.

Earlier this year, Gossip Cop confronted a story very similar to this one. This very tabloid claimed Jessica Biel was too blind with love to see Justin Timberlake cheating on her. These couples are just living their lives while Life Style gesticulates wildly. Hemsworth and Pataky are obviously doing just fine, so this whole story is false.