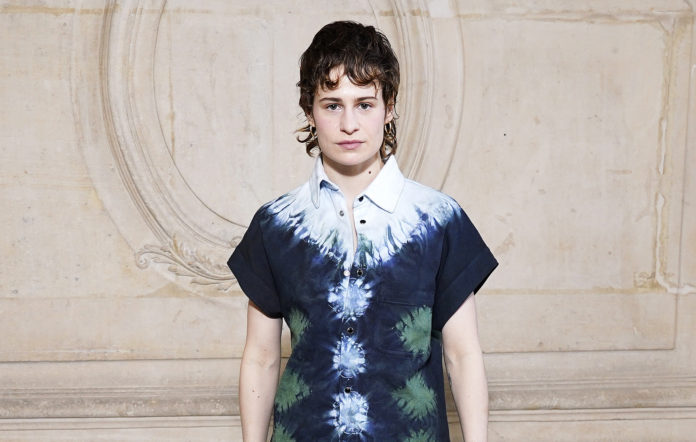 Christine The Queens has made a surprise return, releasing two new songs – listen to her ‘Joseph’ EP below.

The tracks, released without warning, are the French singer’s first new material since her 2020 EP ‘La Vita Nuova’, which was also surprise released.

Listen to both tracks below:

Christine The Queens released the ‘La Vita Nuova’ EP last February. Reviewing the record upon its release, NME wrote: “Christine The Queens has continually proven that she has a gift for injecting emotional heft into the vessel of warped, left-field pop.

“Conceptually, ‘La Vita Nuova’ is an astonishing feat – but even better than that, it also oozes an intensity of feeling that punches right in the gut.”

Since then, the singer has shared a remix EP of ‘La Vita Nuova’, which saw A. G. Cook, Populous and Logic1000 taking on new versions of the EP’s title track, a collaboration with Caroline Polachek.

Christine has also shared a cover of Bruce Springsteen’s ‘I’m On Fire’, which she says is “one of my favourite songs,” and teamed up with Indochine for ‘3SEX’, a reworking of Indochine’s French new wave cut ‘3e sexe’.

Looking forwards, fans of Charli XCX, Caroline Polachek and Christine The Queens believe the three singers are working on an upcoming track together.

Charli has worked with both Polachek and Christine separately in the past, and a new Instagram post from Charli has fans speculating about a three-way collaboration in the near future.