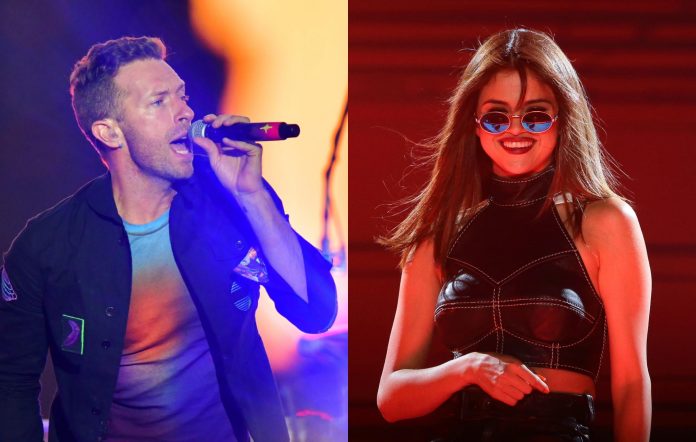 Coldplay have collaborated with Selena Gomez on a song from their upcoming album ‘Music Of The Spheres‘.

Gomez sings on ‘Let Somebody Go’, which features on the band’s ninth album that’s due out on October 15.

According to The Sun  the band are preparing to share the single “any day now” ahead of their new album.

A source told the newspaper: “Chris has always been a huge fan of Selena and it’s a dream come true that she’s finally singing on a Coldplay record. 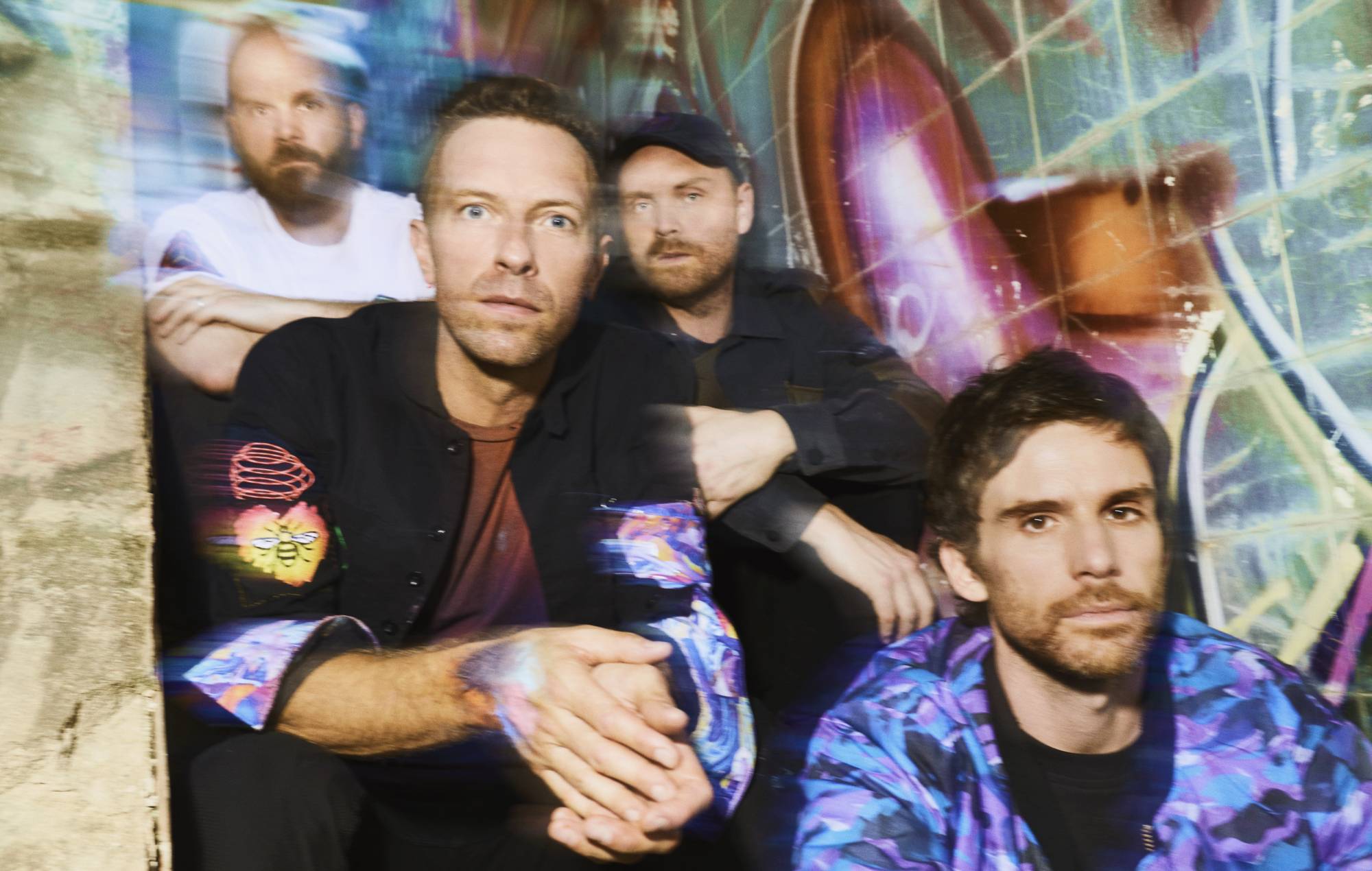 “They already have plans for a ­special live performance around the launch of the band’s album.

‘She is massively ­popular with young people so the group hope that collaborations like this will help keep the next generation fans of the group.”

There has been no official confirmation from Coldplay nor Gomez about the song.

It follows Coldplay’s recent collaboration with BTS called ‘My Universe‘, which debuted at Number Three in the UK singles chart on Friday (October 1) and also features on the LP.

Over the past two weeks the bands also released a documentary titled Inside My Universe that chronicles the making of ‘My Universe’. They also unveiled an acoustic version of the single, as well as a ‘Supernova 7’ remix.

Sigrid on Coldplay, Neil Young working in an aquarium | Firsts

Additionally, a launch show for ‘Music Of The Spheres’ in London was announced by Coldplay last week.

The special one-off gig for fans at London’s Shepherd’s Bush Empire takes place on October 12. It will see the band stick to its pledge to play more environmentally friendly concerts by ensuring that all proceeds go to the climate charity ClientEarth.