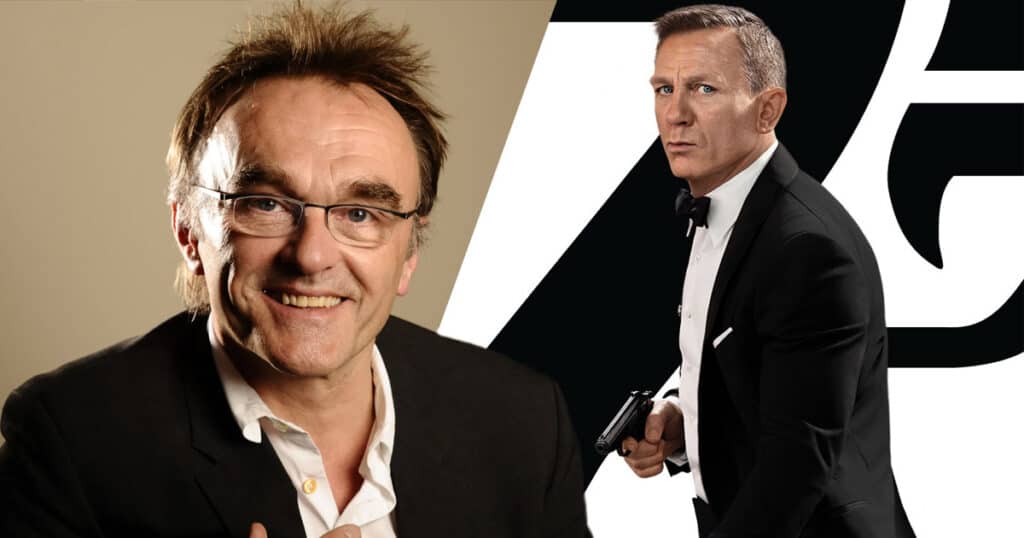 Danny Boyle opens up about his canceled Bond movie

“I remember thinking, ‘Should I really get involved in franchises?’ Because they don’t really want something different. They want you to freshen it up a bit, but not really challenge it, and we wanted to do something different with it,” Boyle told Esquire UK. “Weirdly — it would have been very topical now — it was all set in Russia, which is of course where Bond came from, out of the Cold War. It was set in present-day Russia and went back to his origins, and they just lost, what’s the word… they just lost confidence in it.”

Although Boyle had no hand in making No Time to Die, he noticed that the film did use a similar plot device from his scrapped finale for Daniel Craig’s turn as the British super spy. “The idea that they used in a different way was the one of [James Bond’s] child, which [Hodge] introduced [and which] was wonderful,” he explained. The question now is: Would Boyle be interested in directing a future 007 movie? “I don’t think so.”

It sounds like Boyle’s interest in contributing to a Bond film died with his lack of involvement in No Time to Die. While I think a Boyle-directed Bond film would have been unique, his talents are better used elsewhere. Boyle is right about franchise films looking to stay the course instead of reinventing the formula, and I’d hate to see him shackled to that ideology.

What do you think about the idea of bringing 007 back to Russia for Boyle’s canceled Bond movie? Do you wish that Boyle had remained on the project? Let us know in the comments section below.