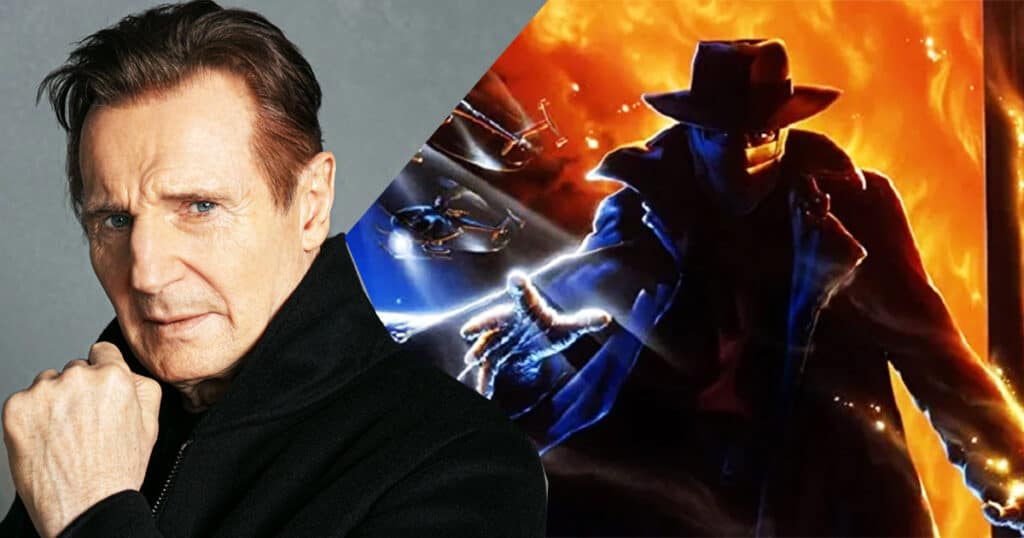 Darkman: Liam Neeson would be interested in returning for a legacy sequel

Sam Raimi’s 1990 superhero action film, Darkman , is probably one of his most underrated efforts. The film did moderate business when it was first released but it has gone on to develop a bit of a cult following. The movie was an early indication that Raimi could handle superhero action as he took on 2002’s Spider-Man, and it was a significant role for star Liam Neeson, who sharpened his leading man action tools on this project. Neeson is now a bonafide action movie staple but the actor is expressing some interest in the possibility of a legacy sequel.

During a recent chat with Comicbook, Neeson was asked if he would be interested in returning for a proper Darkman sequel and the actor said, “That’s a good question. I would be very interested in reading the script. Very.” It’s a short and sweet answer but it’s cool that he would be down to at least consider the idea of returning.

Darkman was released in 1990 and it was directed and co-written by Sam Raimi. The director was inspired by Universal’s horror films of the 1930s in terms of the film’s central character which sees Neeson playing scientist Peyton Westlake, a man who is brutally attacked, disfigured, and left for dead by mobster Robert Durant (Larry Drake). Peyton is attacked because his girlfriend, attorney Julie Hastings (Frances McDorman), comes under the crosshairs of corrupt developer Louis Strack Jr. (Colin Friels). After treatments to cure him of his burn injuries fails, Peyton becomes consumed with vengeance and he decides to hunt down those who left him for dead.

Would YOU want to see Liam Neeson in a proper sequel to Darkman?