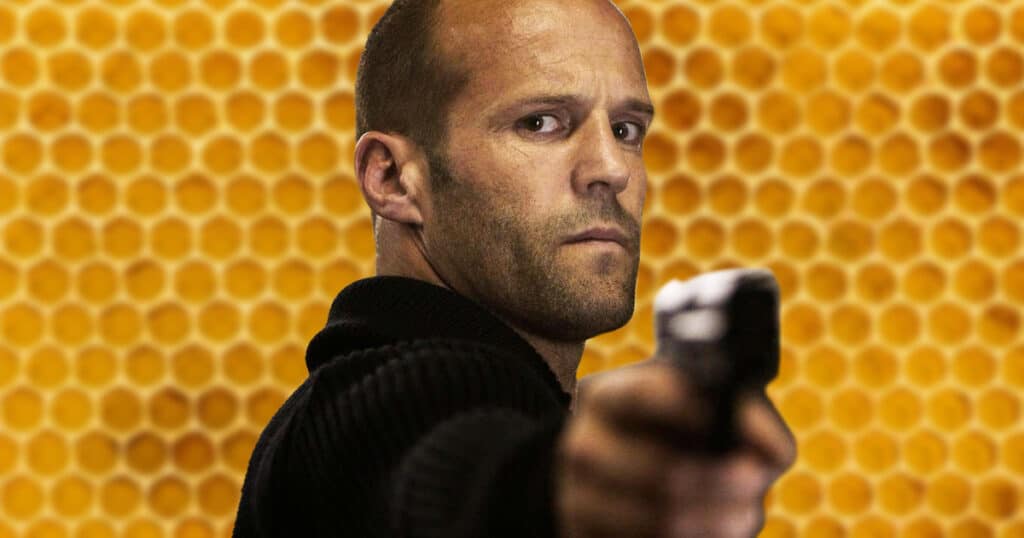 David Ayer to direct Jason Statham in The Beekeeper

Deadline has reported that David Ayer (Suicide Squad) is signed on to direct The Beekeeper, an action-thriller starring Jason Statham (Wrath of Man).

The Beekeeper will be a fast-paced action-thriller that follows a man’s personal journey of vengeance which takes on national stakes. It also happens to be “steeped in the mythology of beekeeping.” Miramax snagged the spec script by Kurt Wimmer (Equilibrium) for seven figures last year and now that David Ayer has boarded the project, the studio will be shopping The Beekeeper at the upcoming Cannes Film Festival market. Jason Statham and Kurt Wimmer will also produce the project alongside Miramax’s Bill Block. “ The Beekeeper explores universal themes with an unconventional story that will have fans sitting on the edge of their seats. We’re excited to bring another iconic and irresistible film to audiences around the globe,” Block said last year. The Beekeeper will mark the time David Ayer has worked with Jason Statham, but I’ve got high hopes for the pairing.

Jason Statham has plenty of projects on the horizon, including Operation Fortune: Ruse de Guerre. The Guy Ritchie film stars Jason Statham as super soy Orson Fortune. Together with his team of operatives, Fortune must recruit Hollywood’s biggest movie star to help them on an undercover mission to stop the sale of a deadly new weapons technology that threatens to disrupt the world order. The film was initially supposed to be released earlier this year, but STXfilms removed it from their schedule in February, and it currently doesn’t have a release date. Statham also has  The Expendables 4  on the way, as well as  Meg 2: The Trench .