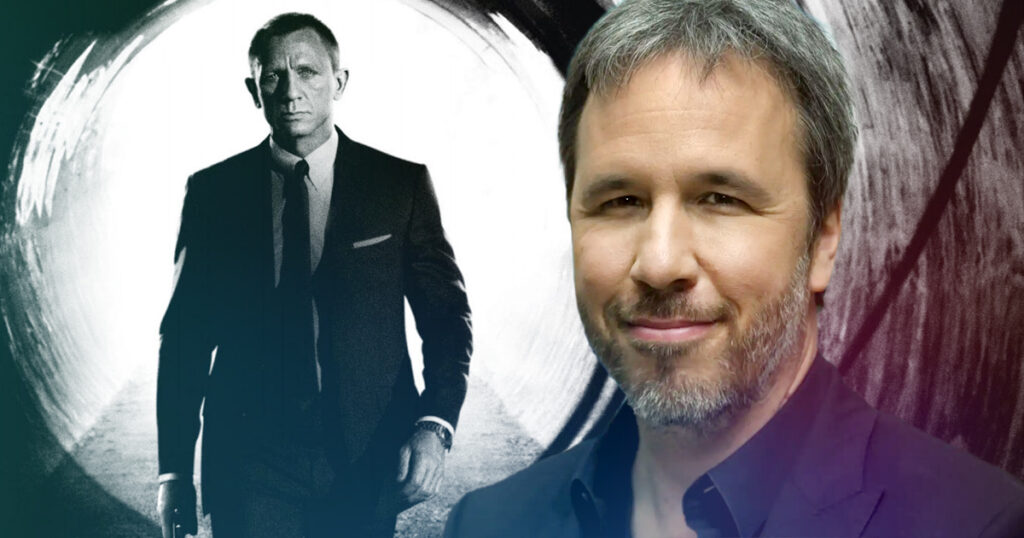 Denis Villeneuve would love to direct a James Bond movie

With No Time to Die now playing in theaters, we’ve seen the last of Daniel Craig as the secret agent, setting the stage for a new actor to take on the mantle of James Bond. While franchise producer Barbara Broccoli has said that they won’t begin their search for the next Bond until 2022, they’ll also need a new director to bring the next iteration of James Bond to life, and Denis Villeneuve said that he’s the man for the job.

While speaking with Josh Horowitz on the Happy Sad Confused podcast, Denis Villeneuve was asked if he would like to direct a James Bond movie. “Frankly, the answer would be a massive yes,” Villeneuve said.

I would deeply love one day to make a James Bond movie. It’s a character that I’ve been with since my childhood. I have massive affection for Bond. It would be a big challenge to try and reboot it after what Daniel did. What Daniel Craig brought to Bond was so unique and strong and honestly unmatchable. He’s the ultimate James Bond. I can’t wait to see Cary’s movie. I’m very excited. I’m one of the biggest Bond fans.

No Time to Die will continue on where Spectre left off, with James Bond having left active service to begin a new life with Dr. Swann (Léa Seydoux), but Bond is soon brought back into action when Felix Leiter (Jeffrey Wright) comes calling to enlist his help in searching for a missing scientist. When it becomes apparent that the scientist was abducted, Bond must confront a danger the likes of which the world has never seen before in a villain (Rami Malek) armed with dangerous new technology. The film also stars Lashana Lynch, Ana de Armas, Christoph Waltz, Ben Whishaw, Naomi Harris, Rory Kinnear, and Ralph Fiennes, with Cary Joji Fukunaga directing from a script he co-wrote with Neal Purvis, Robert Wade, and Phoebe Waller-Bridge.

No Time to Die is now playing in theaters, so be sure to check out a review from our own Chris Bumbray.