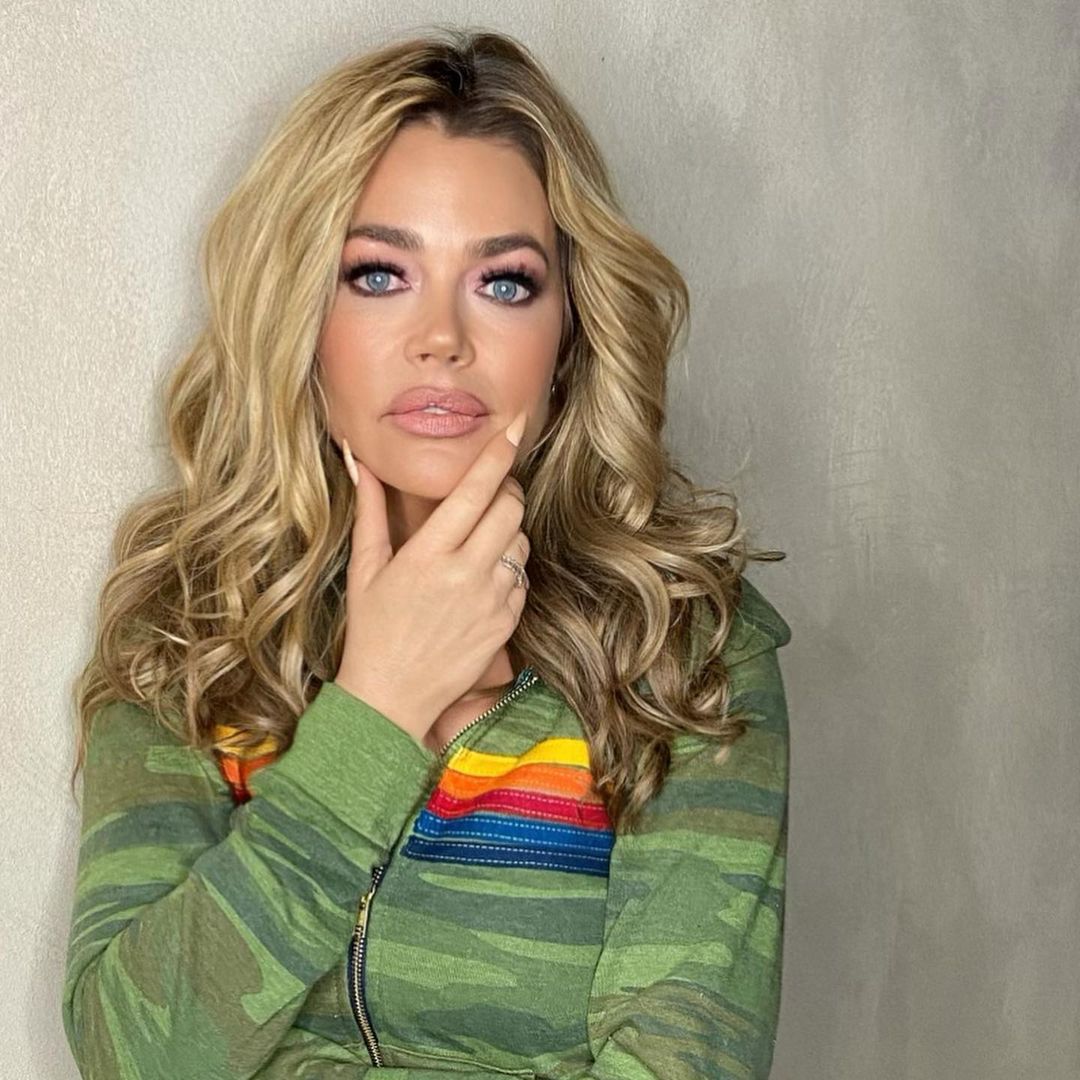 A few days ago, Denise Richards thought it would be cute and funny to post a maskless photo to her Instagram Stories. It wasn’t just any maskless photo – the photo was taken while she was on a plane, mid-flight. Not only that, she posted a message saying that she was “hiding under a hoody” and a “huge winter coat.” She added: “Please. Thicker than any mask!!” Meaning, she doesn’t need to wear a mask because she’s wearing a thick coat? And she breathes through the coat, except she didn’t do that in the photo she posted?

So, yeah, she’s an idiot and she probably got Omicron during her flight. Denise – or more likely, her publicist – was aware of the backlash. Thus, this People Magazine story:

Denise Richards regrets her decision to share a maskless selfie on social media which showed her using a coat to cover her face while on a plane, sources tell PEOPLE. Richards’ Instagram story, which was shared on Sunday and has since expired, showed a close-up of her face without a mask and was captioned: “On a jet plane. Anyone that is upset I [am] not wearing a mask I’m hiding under a hoody amd [sic] a huge winter coat.”

A source tells PEOPLE, “Denise realized it wasn’t the right thing to do to post the picture. In reality, she wore her mask the entire time except when she was taking sips of water. She believes in masks, and she really does follow the rules.”

Similarly, an insider says Richards is “not one of those people who is anti-masks. The way she handled it was strange, posting the photo. She’s ready to admit she was an idiot to post the photo! She was just flying home, sitting in her seat, and she put a coat over her head… you’re allowed to take a sip of water and pull your mask down. So when she took her mask down, took it off for a second to relax and drink water, she posted this thing ‘I hope nobody’s upset’ and she thought it was tongue-in-cheek. But people did not think it was funny.”

Those on social media were quick to call out the Real Housewives of Beverly Hills alum’s maskless selfie with one user declaring that she should be on “the no fly list.”

The insider claims Richards “put the mask right back on,” adding, “She was wearing it the whole time, except when she drank the bottle of water. She always follows the rules and wants people to be safe.”

The CDC recommends that all passengers and crew members on airplanes wear a mask over their nose and mouth regardless of vaccination status.

So… was it Denise or her publicist? All I know is that People Magazine got a frantic call from someone and this story came tumbling out. For what it’s worth (not much), Denise has posted mask selfies during the pandemic, and she hasn’t been seen at any of those unhinged anti-mask or anti-vaxx rallies. I do think this was probably just some idiotic one-off thing, at least I hope that’s what it is. 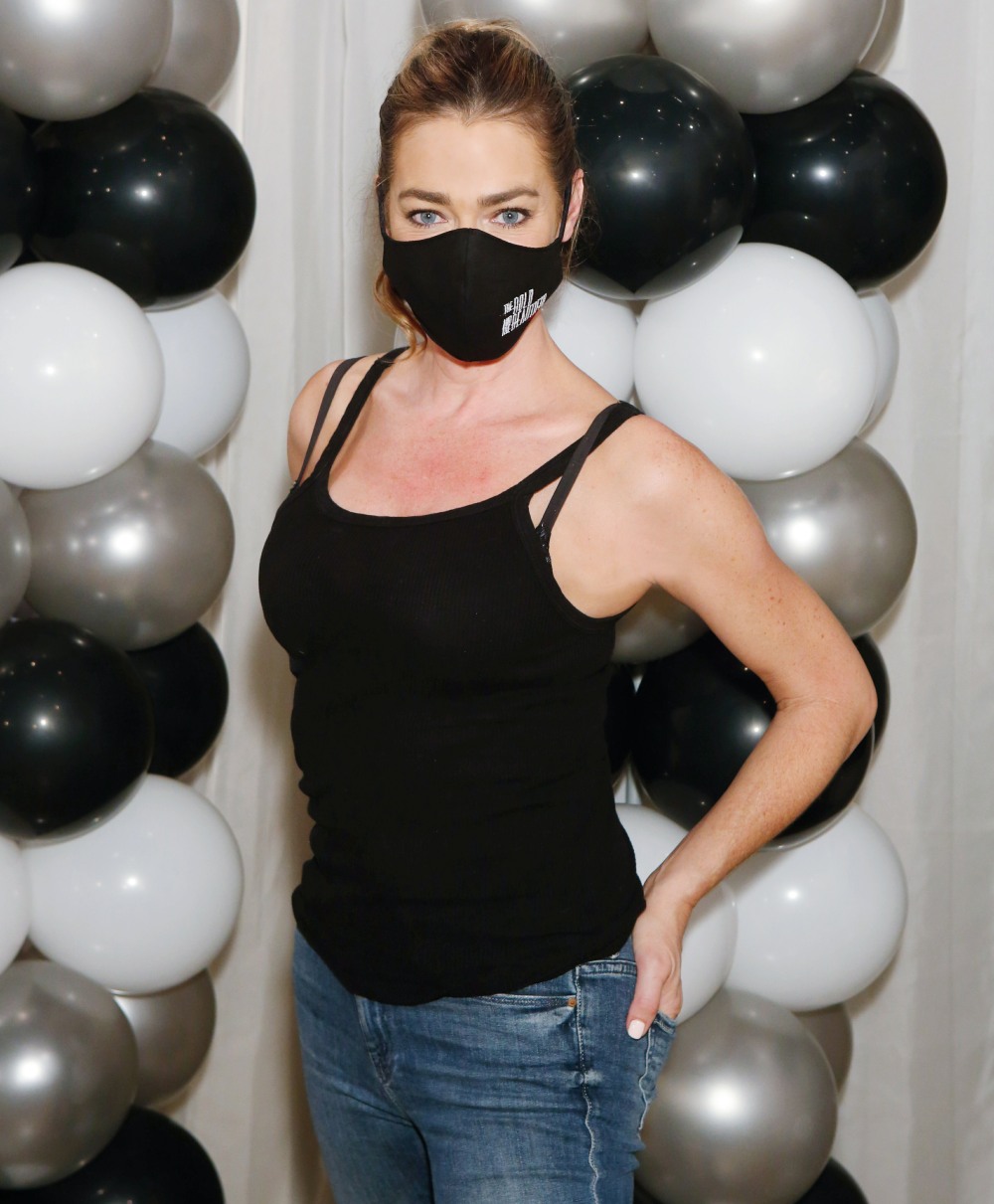