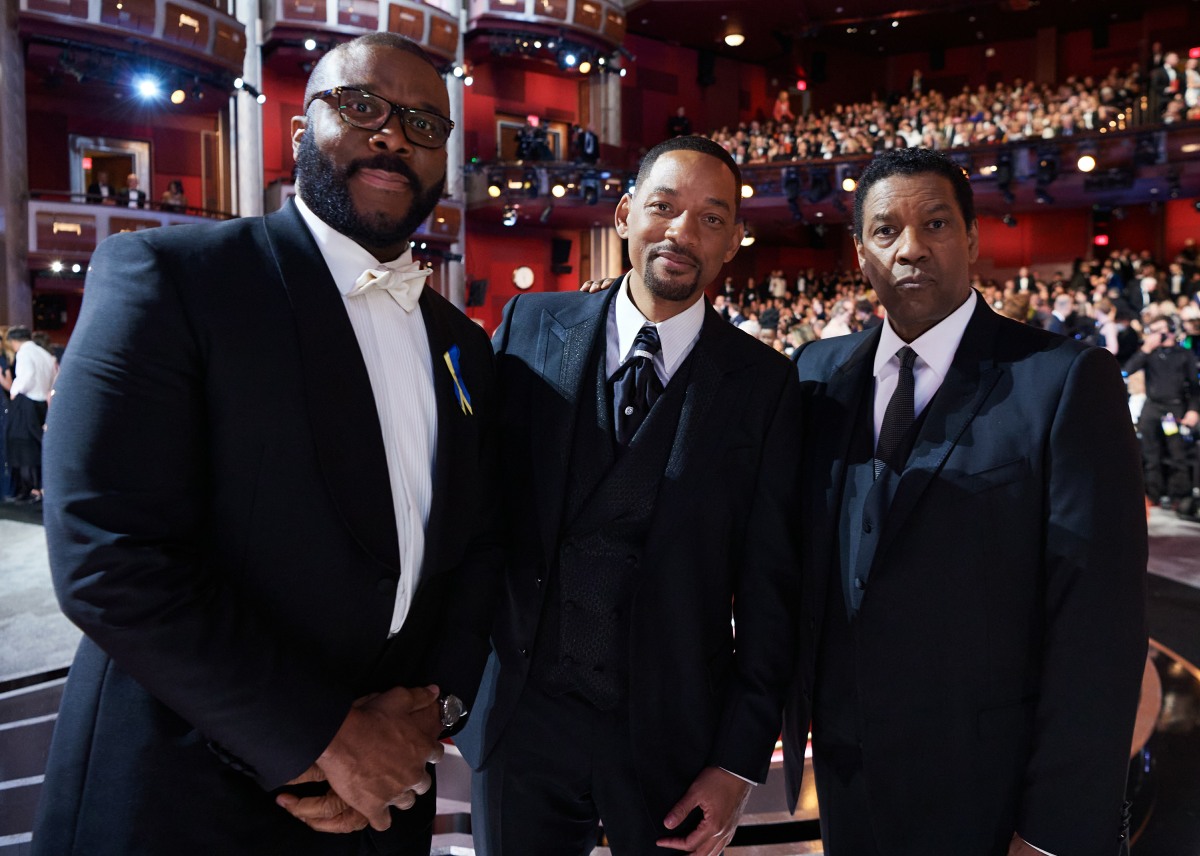 Denzel Washington on Will Smith: ‘There but for the grace of God, go any of us’

Denzel Washington is a deeply religious man. He is the son of a preacher, and a regular church-goer at Church of God in Christ. When Denzel and Tyler Perry pulled Will Smith aside just minutes after Will slapped Chris Rock on stage at the Oscars, some suggested that Will was speaking to “the church elders.” Which I think means that Bradley Cooper was temporarily deputized as some kind of deacon for the night, because he was also trying to help Will. Anyway, Denzel didn’t say one word publicly about Will in the hours and days following the Oscars. But on Saturday, Denzel spoke with pastor TD Jakes at the International Leadership Summit, and he was asked about what went down and what he spoke about with Will that night. Will had even referenced Denzel in his Oscar speech, quoting Denzel’s words, “At your highest moment, be careful, that’s when the devil comes for you.” Here’s what Denzel had to say about all of that:

Denzel Washington has spoken publicly for the first time about the 2022 Oscars and his response during the ceremony after Will Smith slapped Chris Rock on the stage of the Dolby Theatre. After the slap, Washington — who was nominated for Macbeth — was seen with writer-director Tyler Perry talking to Smith, in a conversation ahead of the King Richard star’s best actor win and teary-eyed acceptance speech, which doubled as an apology to the Academy.

Following Jakes telling Washington during the Saturday event he had “stepped in the middle of World War III,” the actor responded first with humor. “There’s a saying: When the devil ignores you, then you know you’re doing something wrong. The devil goes, ‘Oh, no, leave him alone. He’s my favorite,’” Washington said, laughing, before becoming more solemn. “Conversely, when the devil comes at you, maybe it’s because you’re trying to do something right. And for whatever reason, the devil got ahold of that circumstance that night.”

Washington went on to say that fortunately people were there including Perry, who he said came over immediately and shared in prayers with Smith. The actor declined to discuss what was said between the men at the time and also declined to condemn Smith. “There but for the grace of God, go any of us. Who are we to condemn?” Washington asked. “I don’t know all the ins and outs of the situation, but I know the only solution was prayer.”

Later during the panel, Washington also told Jakes when the topic of the actor remaining in his seat was broached that it wasn’t an option for him to not get up and address Smith. “I couldn’t have sat in my seat. No way I could have sat in my seat,” he said. “That’s just not who I am.”

Wow, Will Smith really did have a huddle with the church elders, it was no joke. Tyler and Denzel were praying with Will and trying to help him using faith. Denzel’s thing about the devil is sort of poorly stated? I think he’s saying… if you don’t feel the devil f–king with you, that’s when you’ve got to worry, because you’re one of the devil’s favorites? But when you feel the devil f–king with you, that means you’re doing something right in your life. But honestly, the best part of it is “There but for the grace of God, go any of us. Who are we to condemn?” Mahatma Washington. 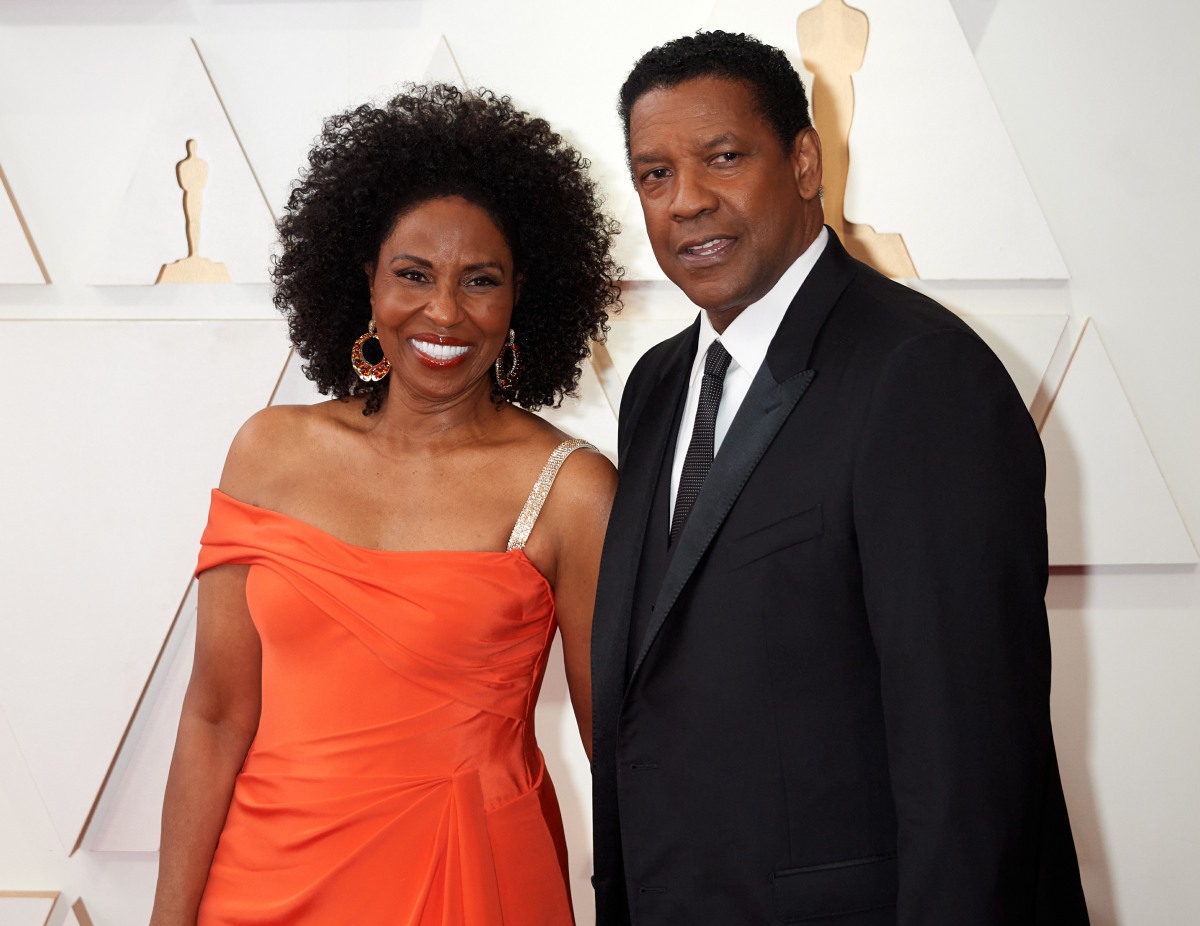