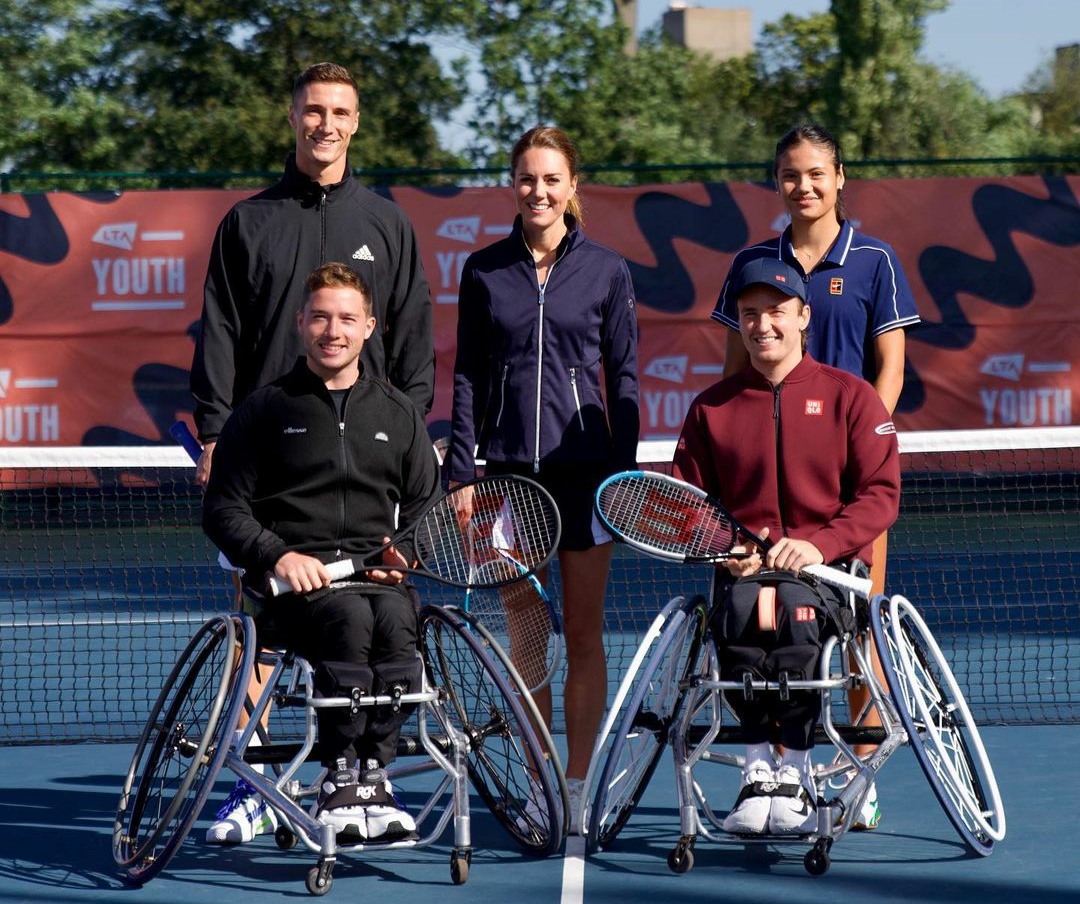 Look, you guys! The Duchess of Cambridge ALSO had an event today. Once again, I’m shocked that Kate did not retire for the rest of the week following her two events on Tuesday. Kate really is “back to work,” especially since Harry and Meghan are getting so much attention in New York!

Today, Kate played tennis and she got to count it as an event. To be fair, she’s the royal patron of Wimbledon and she was highlighting the extraordinary achievements of British tennis players this year. Emma Raducanu is the Cinderella story of women’s tennis, having only turned pro this year and storming her way to the US Open title as a qualifier. Alfie Hewett and Gordon Reid completed their calendar Grand Slam in wheelchair tennis at the US Open, and they also took home the silver medal in wheelchair tennis at the Tokyo Paralympic Games. Joe Salisbury is one of the best doubles players in the world, and he won the Men’s Doubles and Mixed Doubles titles at the US Open this year, as well as the Wimbledon Mixed Doubles title. They’re all massive global tennis stars, and Kate… also wore her tennis gear.

I mean, I actually find it cute that Kate stans tennis players so much. She seems genuinely thrilled for Emma especially. But it did feel like Kate really wanted to wear her little tennis skirt! Whew. (Joe Salisbury looks PAINED in one of the photos, below, and it’s cracking me up so much.) 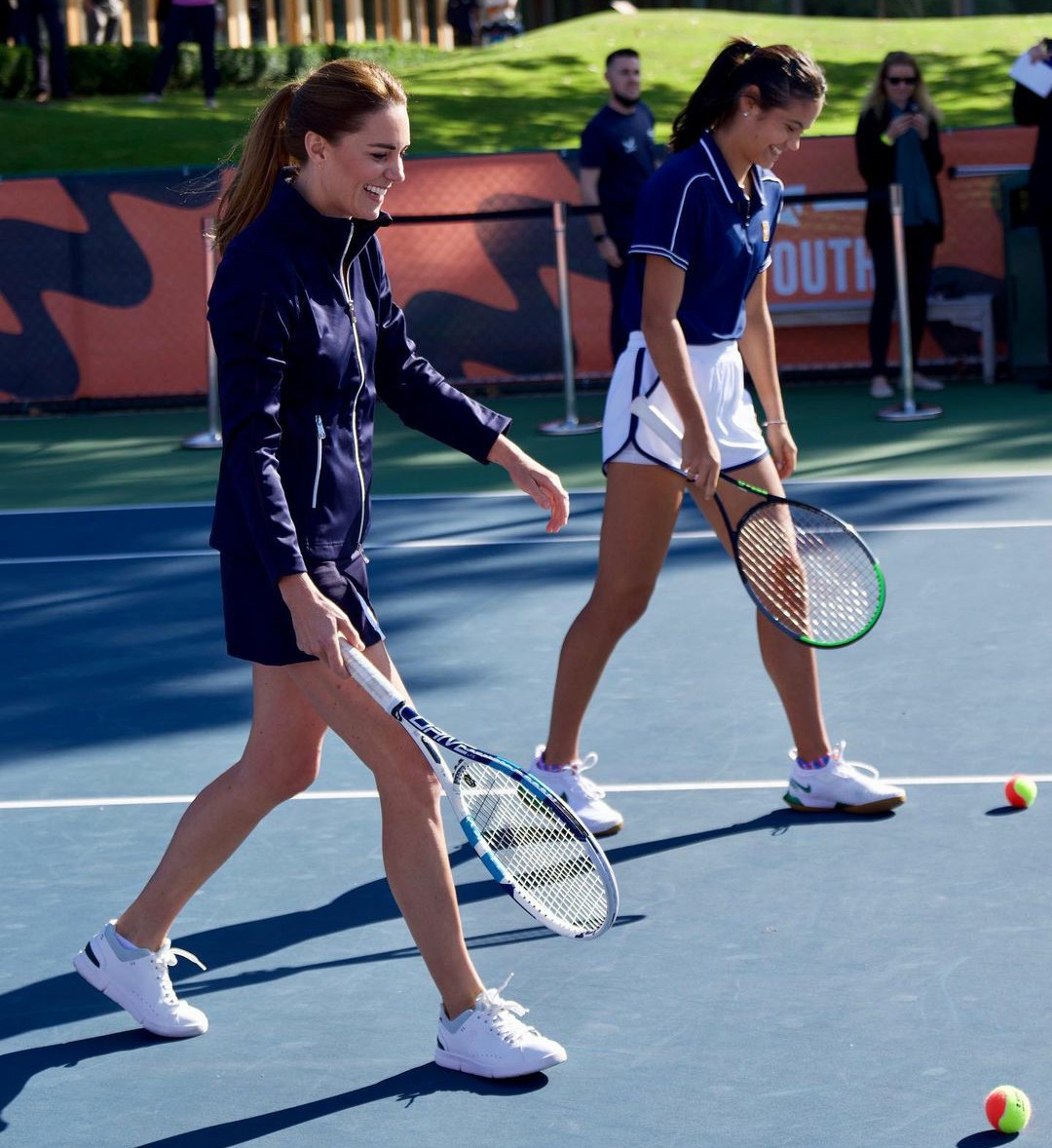