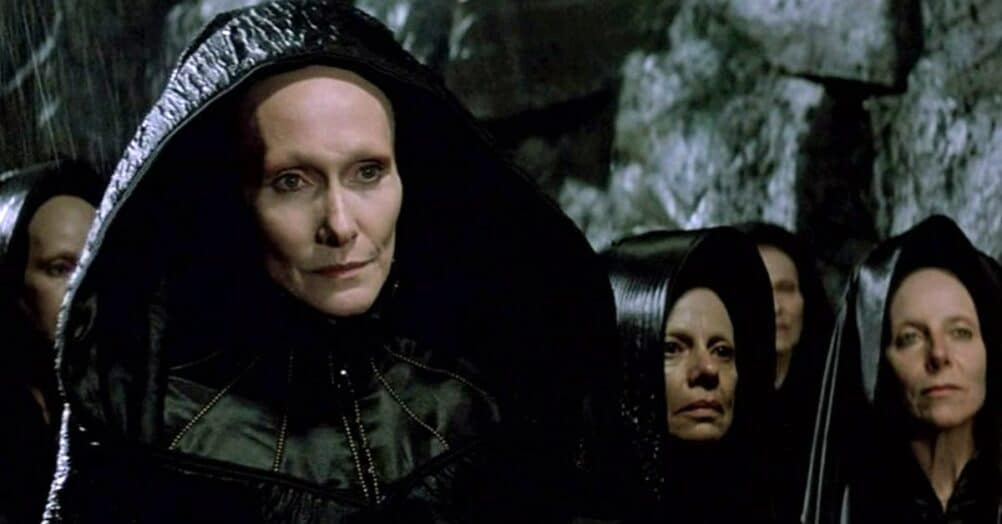 Johan Renck, who executive produced and directed all five episodes of the HBO limited series Chernobyl (and won two Emmys for his work on that show) has signed on to direct the first two episodes of the HBO Max series Dune: The Sisterhood , which is a prequel to Denis Villeneuve‘s Dune feature films. Renck will also be serving as an executive producer on Dune: The Sisterhood.

Last July, Diane Ademu-John, who previously worked on The Haunting of Bly Manor at Netflix, Empire at Fox, The Originals and The Vampire Diaries at The CW, and Medium and Crossing Jordan at NBC, was hired to be the showrunner on Dune: The Sisterhood. Ademu-John is also writing and executive producing the show, which will be

told through the eyes of a mysterious order of women known as the Bene Gesserit. Given extraordinary abilities by their mastery of the body and the mind, the Bene Gesserit expertly weave through the feudal politics and intrigue of The Imperium, pursuing plans of their own that will ultimately lead them to the enigmatic planet Arrakis, known to its inhabitants as Dune.

Variety reports that Dune: The Sisterhood is set

10,000 years prior to the events of Dune and follows the Harkonnen Sisters as they combat forces that threaten the future of humankind, and establish the fabled sect known as the Bene Gesserit.

Villeneuve had been planning to direct the pilot episode of this show himself, but it happens to be coming together at a time when he’s too busy working on Dune: Part Two to do it. He has to get that movie ready for an October 20, 2023 release.

Villeneuve remains on board Dune: The Sisterhood as an executive producer. An HBO Max and Legendary Television co-production, the show is also being executive produced by Scott Z. Burns, Mark Friedman, Matthew King, Brian Herbert, Byron Merritt, Kim Herbert, and Jon Spaihts, who has written the Dune films with Villeneuve and was supposed to be the Sisterhood showrunner at one time. Kevin J. Anderson co-produces.

A premiere date for Dune: The Sisterhood hasn’t been announced yet. Are you looking forward to this show? Let us know by leaving a comment below.