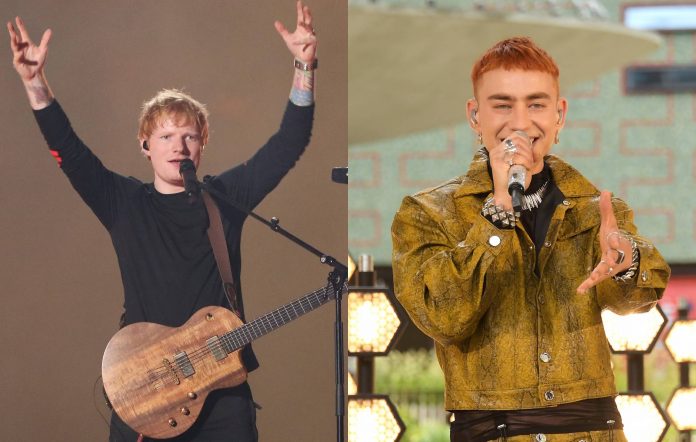 Ed Sheeran and Years Years are among the artists who will perform live during Radio City Hits Live next month.

The Liverpool event is returning for the first time since 2019, and will take place this year at the MS Bank Arena on November 19.

The line-up for Radio City Hits Live has been announced today (October 1), with Sheeran and Years Years among the leading names on the bill.

Tickets for this year’s Radio City Hits Live are on sale now from here.

Sheeran recently announced details of a UK and European tour for 2022 – you can check out his upcoming live dates below. 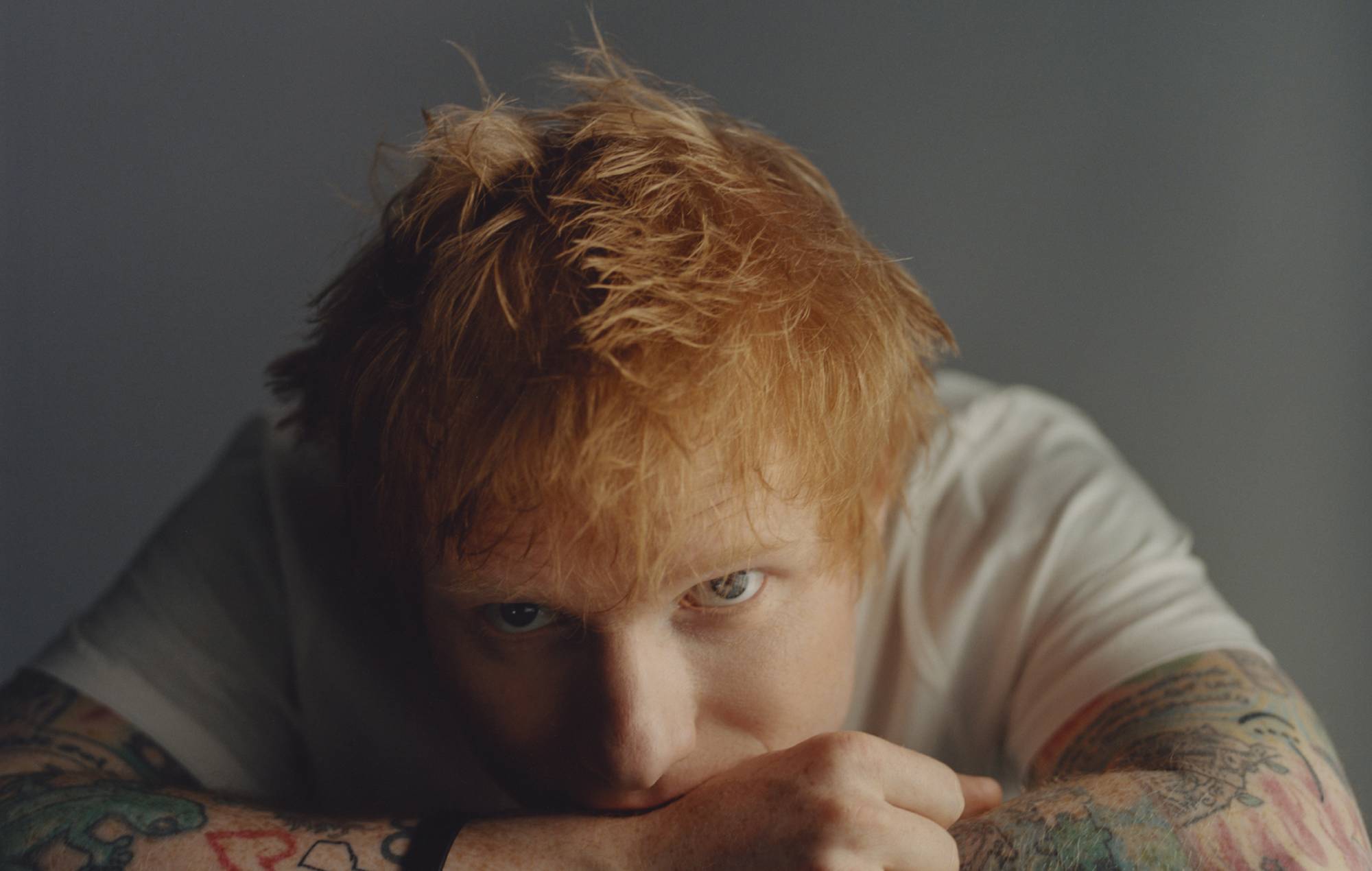