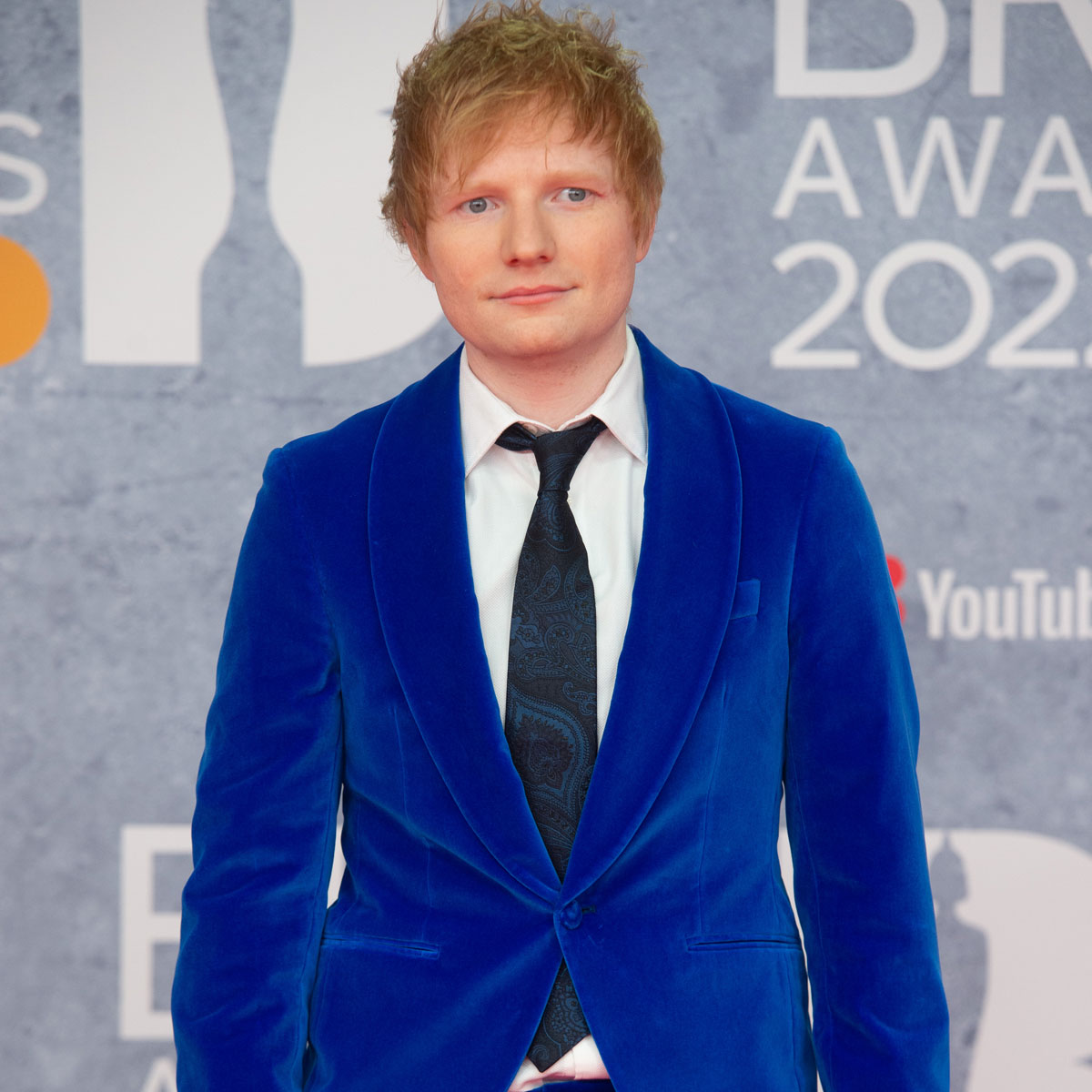 I have a mild grudge against Ed Sheeran. He seems fine, I begrudgingly enjoy some of his songs, but I find him a bit derivative for reasons I’ll get to in a minute. And apparently I’m not the only one. Ed was recently sued for copyright infringement for the third time.

First, “Photograph” was alleged to be a copy of the chorus from a song by X Factor UK winner Matt Cardle. Ed settled out of court. Second, Ed was sued for “Thinking Out Loud” over alleged similarities to “Let’s Get It On.” A judge said the two songs had substantial similarities, but sent the case to the jury, where it was dismissed without prejudice. And most recently, Ed was sued over “Shape of You” by musicians Sami Chokri and Ross O’Donoghue who alleged the song copied lines and phrases from one of theirs. Ed won this one and now he is going to film his entire recording process to help with future lawsuits.

After winning a plagiarism suit in relation to his song “Shape Of You” on Wednesday, singer Ed Sheeran shares that for years now he’s filmed his entire recording process for his album just to fend off any other claims.

“Now I just film everything, everything is on film,” Sheeran tells BBC.

“We’ve had claims come through on the songs and we go, well here’s the footage and you watch. You’ll see there’s nothing there,” he adds.

High Court Judge Antony Zacaroli ruled in favor of Sheeran this week, saying he “neither deliberately nor subconsciously” copied a phrase from the 2015 song “Oh Why” by Sami Chokri, despite any so-called “indisputable similarity between the works.”

This is far from the first lawsuit leveled at Sheeran, as the singer settled one back in 2014 concerning his song “Photograph.” In the same interview with BBC, Sheeran says he stopped playing the song for a while, and “personally” regrets not fighting the suit. It was shortly after this he started recording his song-writing process.

“I just stopped playing it,” he says. “I felt weird about it, it kind of made me feel dirty.”

Listen, we’d probably start recording our every creative move if we were getting slammed with copyright lawsuits on the regular. (Or we’d simply write better music.) On the bright side for the singer, when there’s an inevitable documentary made about one of the biggest names in modern music, there will be plenty behind the scenes footage available.

[Qutoes from BBC via AV Club]

Whenever a celeb says they are recording everything I just assume it’s for a potential future documentary. But I guess it also works against potential lawsuits. I suppose recording all his recording sessions will make him feel better, but it’s not complete proof. It’s not like creativity exclusively strikes at certain times/places. And either way a recording won’t capture the thoughts in a person’s head if they start randomly remembering the melody from a song they heard when they were a kid. Also, if you’re sued for copyright infringement three times, maybe it’s time to rethink your songwriting and production process instead of simply recording it for posterity. Even if it’s not intentional, it’s something that should be picked up on. Is there software for that like there is for print plagiarism?

My reason for finding Ed derivative is actually completely separate from these copyright claims. I am bitter because I believe that Ed has the solo career that Patrick Stump from Fall Out Boy could and should have had. They have a similar look (Patrick has updated his look, but you get it) and sound (pop/RB), but I personally think Patrick is far more talented. His solo effort in 2011 didn’t really hit (I won’t bore you with my speculation about why), but Ed’s first album was released the same year. There was clearly a niche and Ed filled it, but it should have been Patrick! The “Bad Habits” video even reminds me of the video for “A Little Less Sixteen Candles, A Little More ‘Touch Me.'” Fall Out Boy performed at the Victoria’s Secret Fashion show (with Taylor Swift no less) in 2013, and Ed performed at it in 2014. Lots of coincidences! Ed is okay and I listen to “Bad Habits” all the time. Ed likes to use symbols for his album titles; maybe the next one should be (as in Ed Patrick). 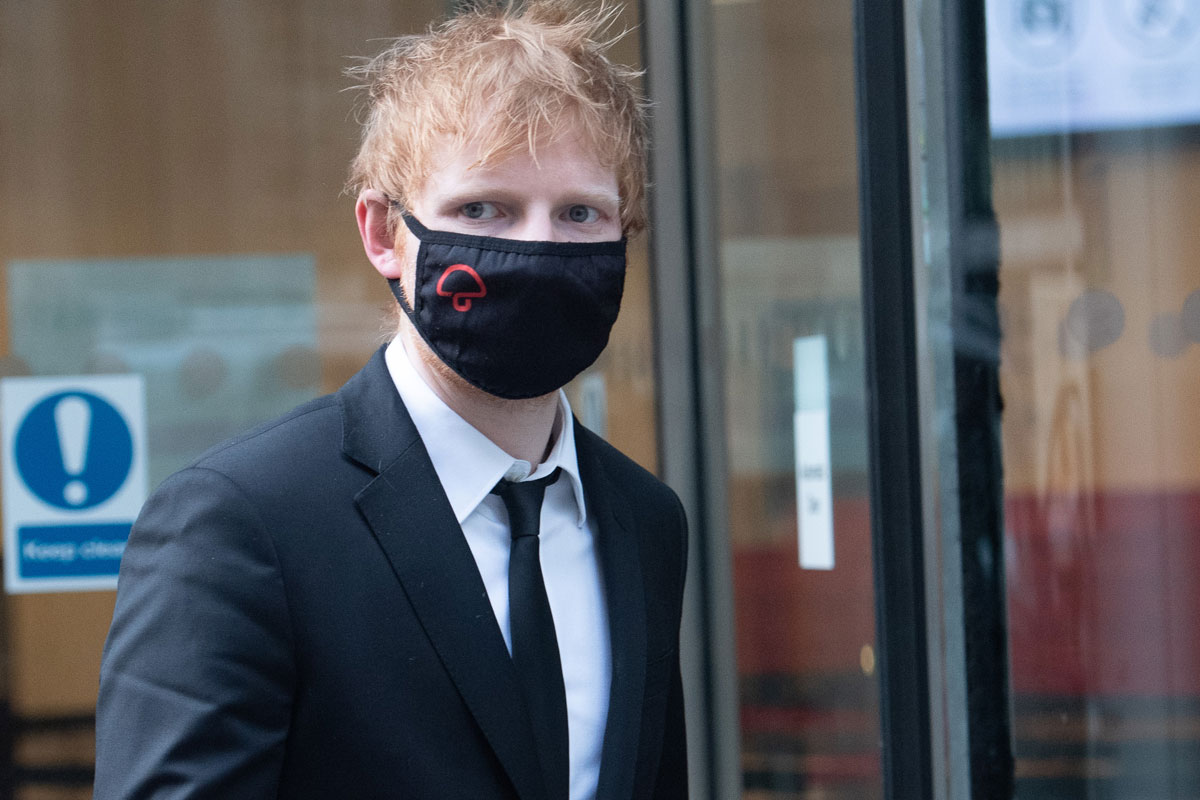 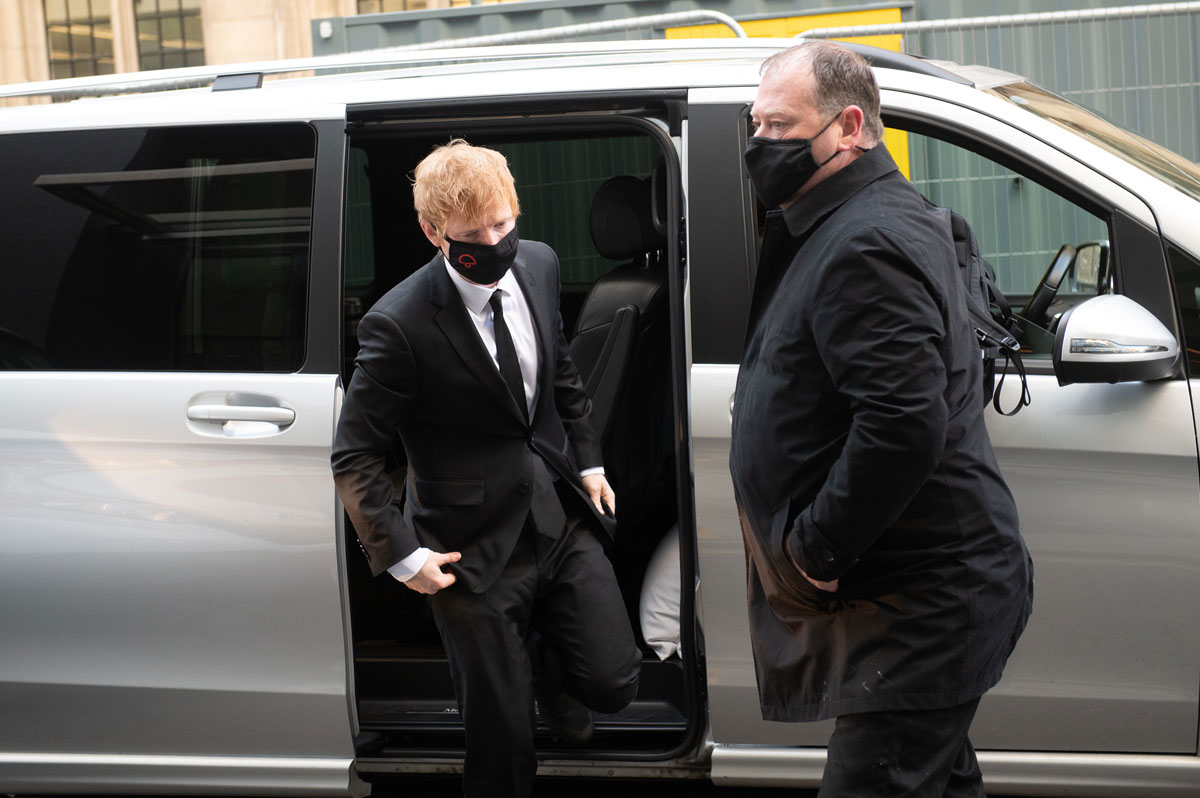