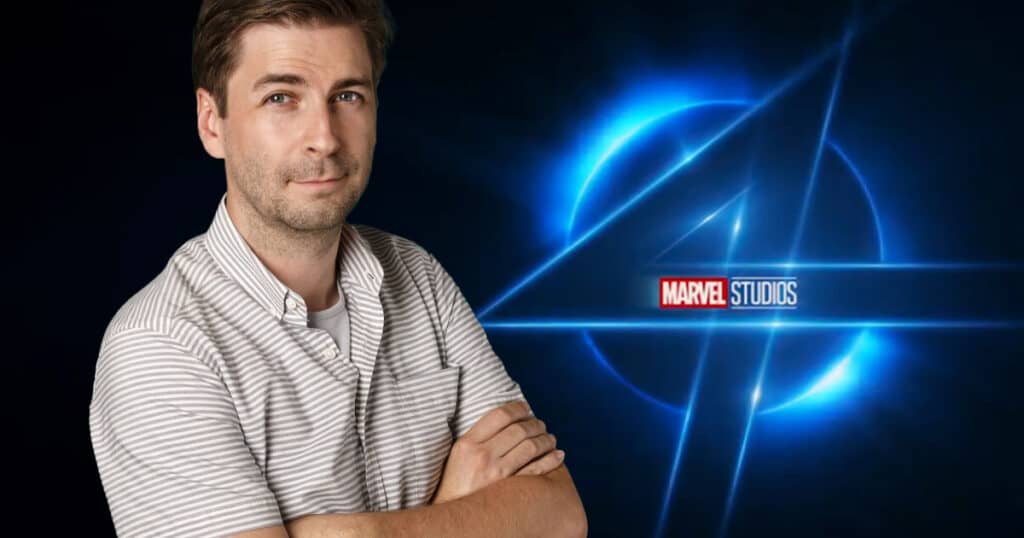 Fantastic Four movie will no longer be directed by Jon Watts

Marvel’s first family will have to find another director as Deadline has reported that Spider-Man helmer Jon Watts will no longer be directing the Fantastic Four movie for Marvel Studios. The outlet says that there’s nothing sinister behind the exit; Watts simply needs a break after directing three Spider-Man movies back-to-back. Can’t say I blame him.

After Disney acquired 20th Century Fox, it was only a matter of time before Marvel Studios started including the characters who were once off-limits. After the success of Spider-Man: Homecoming and Spider-Man: Far From Home, Marvel tapped Jon Watts to direct the Fantastic Four movie in December 2020. It’s easy to forget that Watts had only directed two low-budget features prior to tackling the Spider-Man trilogy. It was a big leap to the Marvel Cinematic Universe, but Watts proved extremely adept at delivering successful blockbusters, with Spider-Man: No Way Home grossing $1.8 billion worldwide. In a statement, Watts said that “Making three Spider-Man films was an incredible and life-changing experience for me. I’m eternally grateful to have been a part of the Marvel Cinematic Universe for seven years. I’m hopeful we’ll work together again and I can’t wait to see the amazing vision for Fantastic Four brought to life.” Marvel Studios president Kevin Feige and co-president Louis D’Esposito also confirmed the exit in their own statement.

Collaborating with Jon on the Spider-Man films has been a true pleasure. We were looking forward to continuing our work with him to bring the Fantastic Four into the MCU but understand and are supportive of his reasons for stepping away. We are optimistic that we will have the opportunity to work together again at some point down the road.

Who would you like to see direct the Fantastic Four movie now that Jon Watts has dropped out?