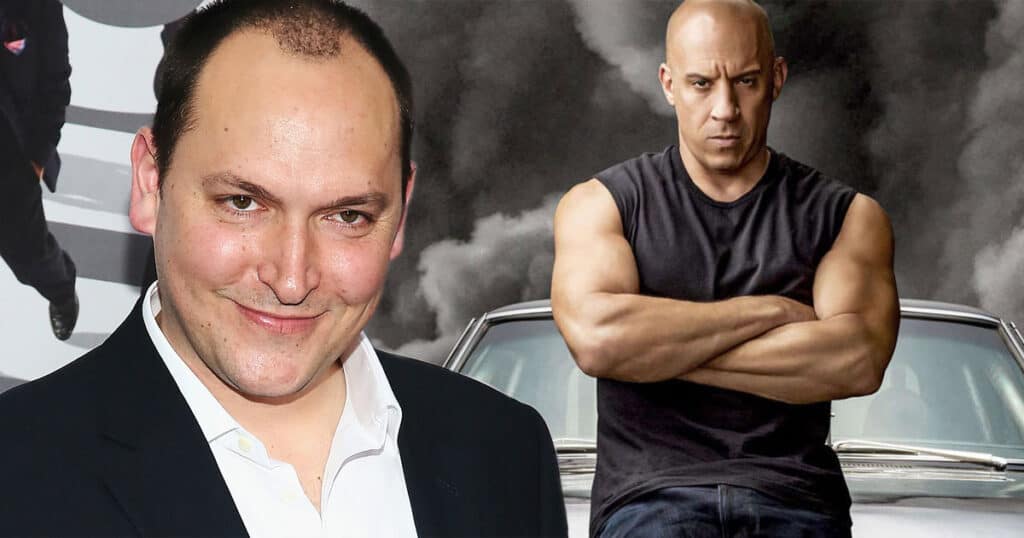 The Incredible Hulk director Louis Leterrier is sliding into the driver’s seat for Fast X. Leterrier is replacing Justin Lin as director of the tenth film in the core Fast Furious franchise. According to  Variety , Leterrier won the gig over several candidates and was Universal‘s first choice of the bunch.

Leterrier, who is well-versed in the action genre after directing films like The Transporter, The Transporter 2, and Unleashed, will have plenty of work to do when he gets started on Fast X. The job finds Leterrier taking over production with almost every creative element already in place.

According to  Daily News , Lin exited Fast X after finding Diesel a challenge to work with on a film. “Diesel shows up late to the set. He doesn’t know his lines. And he shows up out of shape,” says a source close to the production.

“With the support of Universal, I have made the difficult decision to step back as director of FAST X while remaining with the project as a producer,” Justin Lin said in a statement. “Over ten years and five films, we have been able to shoot the best actors, the best stunts, and the best damn car chases. On a personal note, as a child of Asian immigrants, I am proud of helping to build the most diverse franchise in movie history. I will forever be grateful to the amazing cast, crew, and studio for their support and welcoming me into the FAST family.” The production will continue shooting second-unit footage as Leterrier familiarizes himself with production.