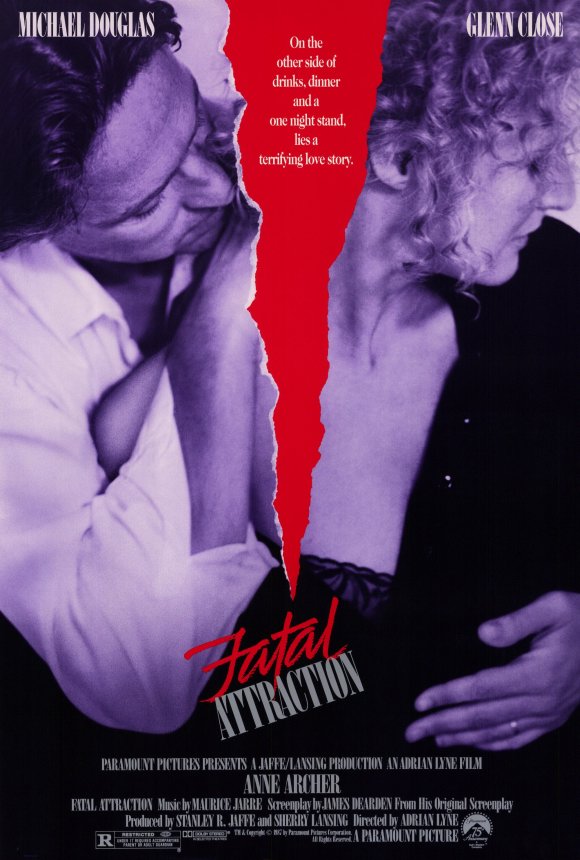 Amanda Peet (Dirty John: The Betty Broderick Story) has signed on to co-star in the Paramount+ streaming series  Fatal Attraction , based on the 1987 film of the same name (watch it HERE), joining previously announced cast members Lizzy Caplan (Castle Rock) and Joshua Jackson (Dawson’s Creek). Caplan is playing the new Fatal Attraction‘s version of Alex Forrest, the character played by Glenn Close in the original film, while Jackson is taking on the role of Dan Gallagher, who was played by Michael Douglas in the movie. Variety reports that Peet will be playing “Beth Gallagher, a loyal wife, loving mother and successful small business owner whose world unravels when her husband Dan’s (Jackson) indiscretion threatens to destroy their life together.”

Beth Gallagher was played by Anne Archer in 1987. Close and Archer both received Academy Award nominations for their performances in the film, which was also nominated in the Best Screenplay, Best Director, Best Editing, and Best Picture categories.

Directed by Adrian Lyne from a screenplay by James Dearden (based on Dearden’s short film Diversion), the ’87 Fatal Attraction had the following synopsis:

For Dan Gallagher, life is good. He is on the rise at his New York law firm, is happily married to his wife, Beth, and has a loving daughter. But, after a casual fling with a sultry book editor named Alex, everything changes. Jilted by Dan, Alex becomes unstable, her behavior escalating from aggressive pursuit to obsessive stalking. Dan realizes that his main problem is not hiding his affair, but rather saving himself and his family.

Written by Alexandra Cunningham from a story she co-wrote with Kevin J. Hynes, the series aims to

explore the timeless themes of marriage and infidelity through the lens of modern attitudes towards strong women, personality disorders and coercive control.

Are you looking forward to the Fatal Attraction series with Amanda Peet? What do you think of the casting so far? Share your thoughts on this one by leaving a comment below.