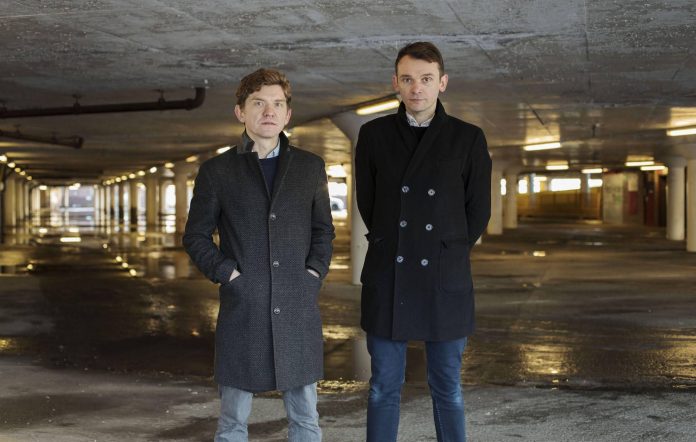 Field Music have hit back at the government’s proposed plans to scrap free lateral flow tests, saying the continued “existence of the live music industry” relies on them.

According to the Sunday Times , Boris Johnson is set to axe free lateral flow tests amidst concerns about their cost (more than £6billion of public money has been spent on mass testing using the devices). Under the new proposals, free tests will be limited to high-risk settings such as care homes, hospitals and schools.

A senior Whitehall source said: “I don’t think we are in a world where we can continue to hand out free lateral flow tests to everybody. It’s likely we will move to a scenario where there is less testing but we have the capacity to ramp it up if necessary.”

However, regular testing has provided the foundation of the music industry’s fightback after lockdown with numerous venues, bands and festivals asking punters to take an LFT before attending any event. Current rules in England state that people must either show proof of a negative test or proof of full vaccination to attend concerts and nightclubs.

Following the report that LFTs won’t be free for the majority of the country, Field Music have taken to Twitter to criticise the new proposed plans.

“The continuing existence of the live music industry is kind-of dependent on people taking a lateral flow test before they go to a gig so can we please make it easy to obtain lateral flow tests, ideally for free? Asking for a me who doesn’t want to start cancelling gigs,” they wrote.

The Sunderland rock band aren’t the only ones to push back against the proposals. Mayor of West Yorkshire Tracy Brabin wrote: “This means those on low incomes pay extra to keep their jobs their loved ones safe. We’re already in a cost of living crisis – making people choose between heating, eating health is a spectacular misjudgment that will make life harder for those already finding things tough.”

In 66 seconds, Field Music tell us who their hero is, what the most over-rated record is and what their favourite meal to cook is.

First Minister of Scotland, Nicola Sturgeon confirmed that Scotland had not agreed to follow suit and said: “If UK government is really considering this, it is utterly wrongheaded. Hard to imagine much that would be less helpful to trying to ‘live with’ COVID.”