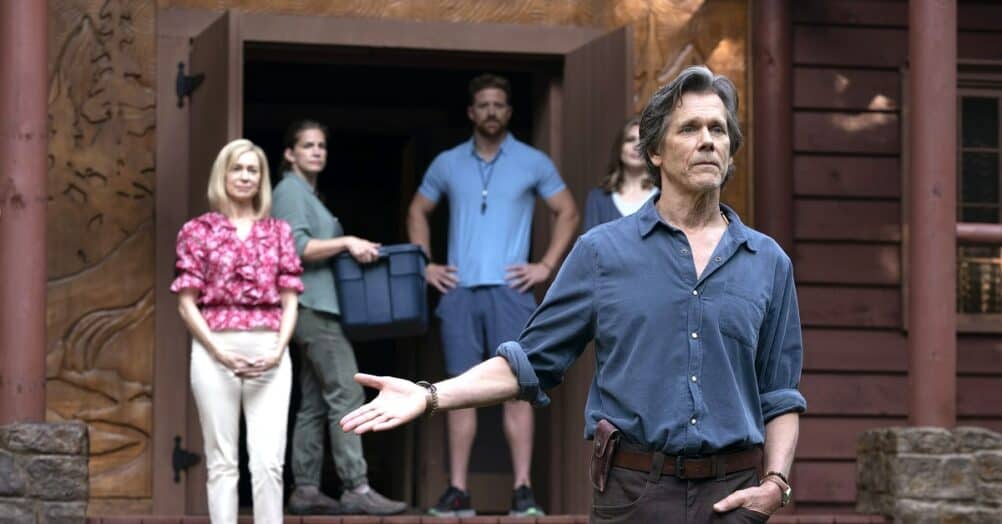 Friday the 13th lawsuit update: Sean S. Cunningham says odds of a new movie being made are 50-50

The Friday the 13th franchise has been bogged down by a lawsuit between the original film’s director/producer Sean S. Cunningham and screenwriter Victor Miller for several years now… and even though the lawsuit officially came to an end several months ago, it still doesn’t look like any progress has been made toward getting a new Friday the 13th movie into production. That’s because Miller was granted the copyright to the original  Friday the 13th  (watch it HERE) in the United States, but he and Cunningham really have to come to some sort of agreement before anything new is made. Since tomorrow is a Friday the 13th, CNN decided to check in with Cunningham, entertainment lawyer Larry Zerner (who had an acting role and was killed by Jason Voorhees in Friday the 13th Part III), and Miller’s lawyer Marc Toberoff. The takeaway: the situation still doesn’t sound promising.

Zerner has previously explained that “Victor only owns US rights and only to the first script and Sean owns adult, hockey mask-wearing Jason but can’t legally use him in a movie without Victor’s permission.” However, Toberoff believes the argument that Miller also holds a partial stake in worldwide rights would hold up in court, and he seems to have high hopes for what Miller would be able to accomplish without coming to terms with Cunningham. He said,

Now we can license a remake, prequel or even sequel motion pictures… provided such films do not use any additional copyrightable elements. Miller now owns the copyright to his screenplay, including sequel rights, but Jason can’t be portrayed as any older than in the first movie? Makes no sense. Jason was very much a presence in Miller’s film. In fact, Mrs. Voorhees channeled Jason. And, of course, the first was all teed up for sequels. Then comes the question of the mask. Do you do a new mask, like they often did before? Do you even need the mask? We can license television series, exploring Crystal Lake and how Jason became who he is — think Twin Peaks or Bates Motel.”

Cunningham is prepared to take Miller back to court if he tries to make anything Friday the 13th without his permission, and also believes that Miller is headed for failure if he tried to make something involving “an adult Jason without a hockey mask”. Cunningham believes the international rights to the franchise are still in his hands. So Zerner said,

Miller has to convince a studio to make this thing that can only be distributed in the U.S. We can have this theoretical argument that you can do a movie that doesn’t infringe on the rights of anyone else, but is anyone seriously going to do that without worldwide rights? I doubt it.”

At this point, Cunningham says that both sides of the argument are

really dug into foxholes. They’re not going to throw any grenades, but I don’t think anyone is going to call for peace talks.”

He went on to say that

I think for sure (the franchise) will come back. But I can’t tell you it will come back this year or next. Will Jason come back in the theaters? Right now, it is 50-50.”

If Cunningham and Miller aren’t able to work anything out with each other any time soon, Zerner laughingly brought up one possible way this can all be resolved:

In 53 years, it’ll be in the public domain, then anyone can make the movie.”

Here’s hoping Cunningham and Miller will just decide to make a new movie together so they can both profit from it and give fans something they’ve been waiting 13 years for now: more Jason.