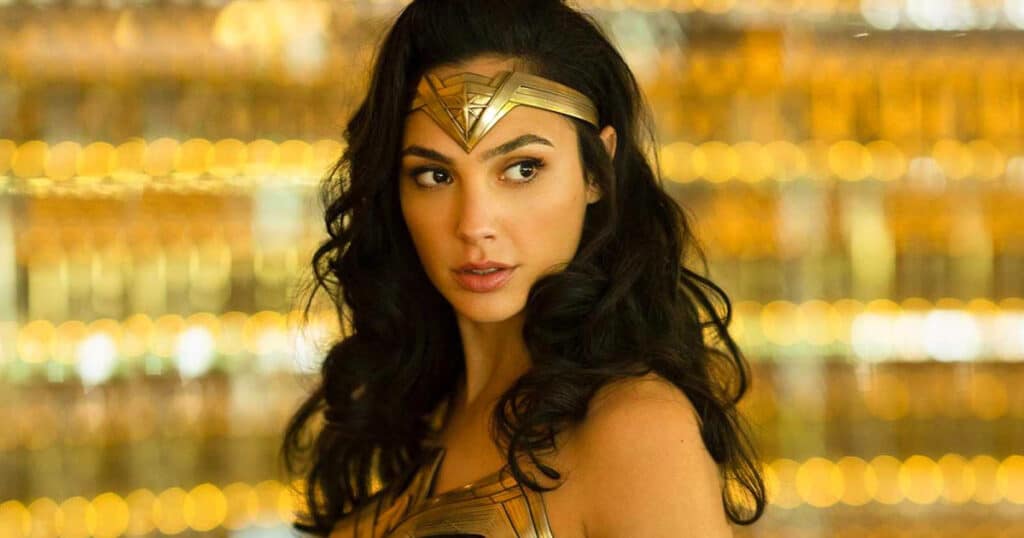 Gal Gadot’s Cleopatra movie may move from Paramount to Universal

There have been numerous attempts at bringing Cleopatra back to the big screen in recent years, with the latest project set to star Gal Gadot. There have been a few stumbling blocks since the project was first announced, but Deadline now reports that the Cleopatra movie may be jumping ship to Universal.

The Cleopatra movie had been set up at Paramount Pictures, but Deadline has heard that despite still being interested in the project, the studio was “not prepared to meet the timeline that the creative elements necessitated.” Universal Pictures is now circling the project, but Deadline notes that no deals are in place at this time. Patty Jenkins was originally slated to direct the Cleopatra movie, but she has since stepped down and was replaced by Kari Skogland (The Falcon and the Winter Soldier). Laeta Kalogridis (Shutter Island) has penned the screenplay and will also be executive producing alongside Patt Jenkins, Gal Gadot, Jaron Varsano, and Charles Roven.

Gadot teased a little about the Cleopatra movie while speaking with InStyle earlier this year. “I can’t reveal a lot, but I can tell you that we’re going to celebrate the Cleopatra story,” Gadot said. “We’re going to show not just how sexy and appealing she was, but how strategic and smart, and how much impact she had and still has on the world we’re living in today. I’ve watched all the Cleopatra movies throughout history, but I feel like we’re telling the story the world needs to hear now.” The biggest version of Cleopatra’s story is undoubtedly the 1963 version starring Elizabeth Taylor and Richard Burton. The shooting took years to complete and the enormous budget nearly bankrupted the studio, but the results are incredible. The sheer extravagance of the sets and costumes, not to mention the thousands of extras filling the screen, make it an experience to behold.